2022 will mark the end of the pure combustion engine as Lamborghini has confirmed every single new product coming from 2023 will be a hybrid. Company CEO Stephan Winkelmann spoke with Autocar and Automotive News Europe to outline its electrification agenda for the years to come. The Sant’Agata Bolognese marque will kick things off in 2023 with the Aventador’s replacement, which will rock a new V12 engine as the central part of a hybrid powertrain.

Come 2024, the Urus will gain a plug-in hybrid (PHEV) setup, which will be followed around 2028 by a purely electric car. Meanwhile, Lamborghini will exclusively sell hybrids by 2025 to cut fleet CO2 emissions by at least 50%, according to the firm’s boss. He ruled out the introduction of a V6 engine, which can only mean the Huracan successor will retain the V10, but with an electric twist. 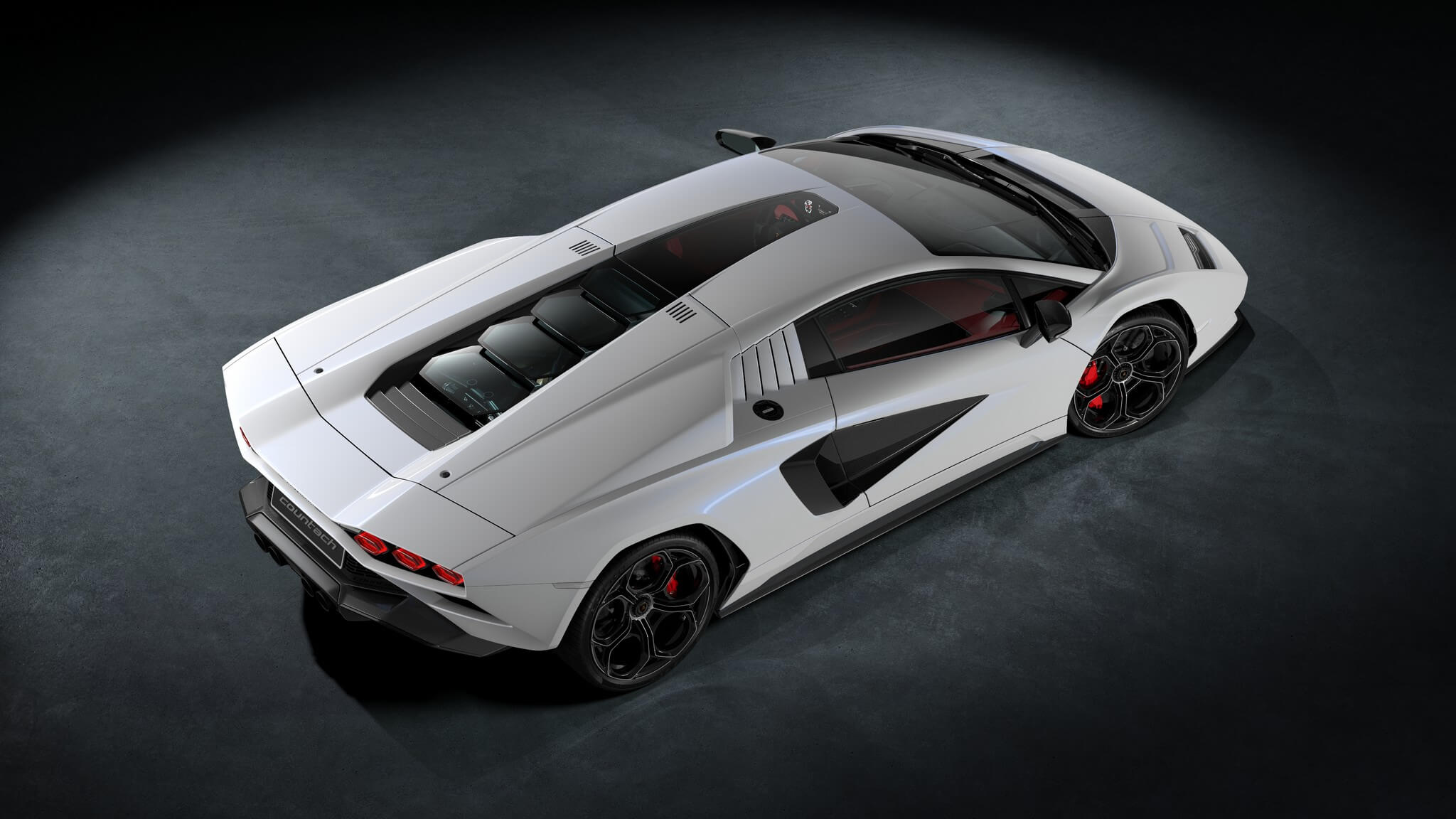 The exotic Italian car manufacturer is sticking with large-displacement engines as Winkelmann claims they’re important for the firm’s heritage. He did admit making the V10 and V12 comply with stricter emissions regulations is a tough job. As to whether the next-generation Urus will still have a twin-turbo V8, it’s too soon to say.

As previously announced, Lamborghini will spend more than €1.5 billion to electrify its current three-model portfolio by the middle of the decade. Some of the money will be invested in carbon fiber technology to cut weight and partially offset the extra bulk after adding an electric motor, battery, and other hardware for a hybrid setup.

When inquired by Autocar about whether the typical Lamborghini buyer will embrace hybrids, Winkelmann responded with: “For sure, they are ready for hybridization because we always said we don’t need to be the first ones, but when we kick in, we need to be the best, and this is something we strongly believe is going to happen.”