We’ve already established the Volkswagen Group had a record year as far as EV sales were concerned in 2021. EV demand went up by a whopping 96% to 425,900 units compared to the year before, fueled by demand for the ID.4 as the electric SUV generated 119,600 sales. It was followed by the ID.3 with 75,500 units, while the Audi E-Tron and its Sportback sibling racked up combined sales of 49,200.

The Skoda Enyaq iV was fourth with 44,700 vehicles, with the VW e-up! fifth with 41,400 sales. Rounding off the top six is the Porsche Taycan sedan, which together with the Sport Turismo and Cross Turismo, found 41,390 new homes during the last 12 months. By nearly doubling its EV sales, the VW Group claims it had no issues with meeting the European Union’s increasingly stricter fleet target regarding CO2 emissions. 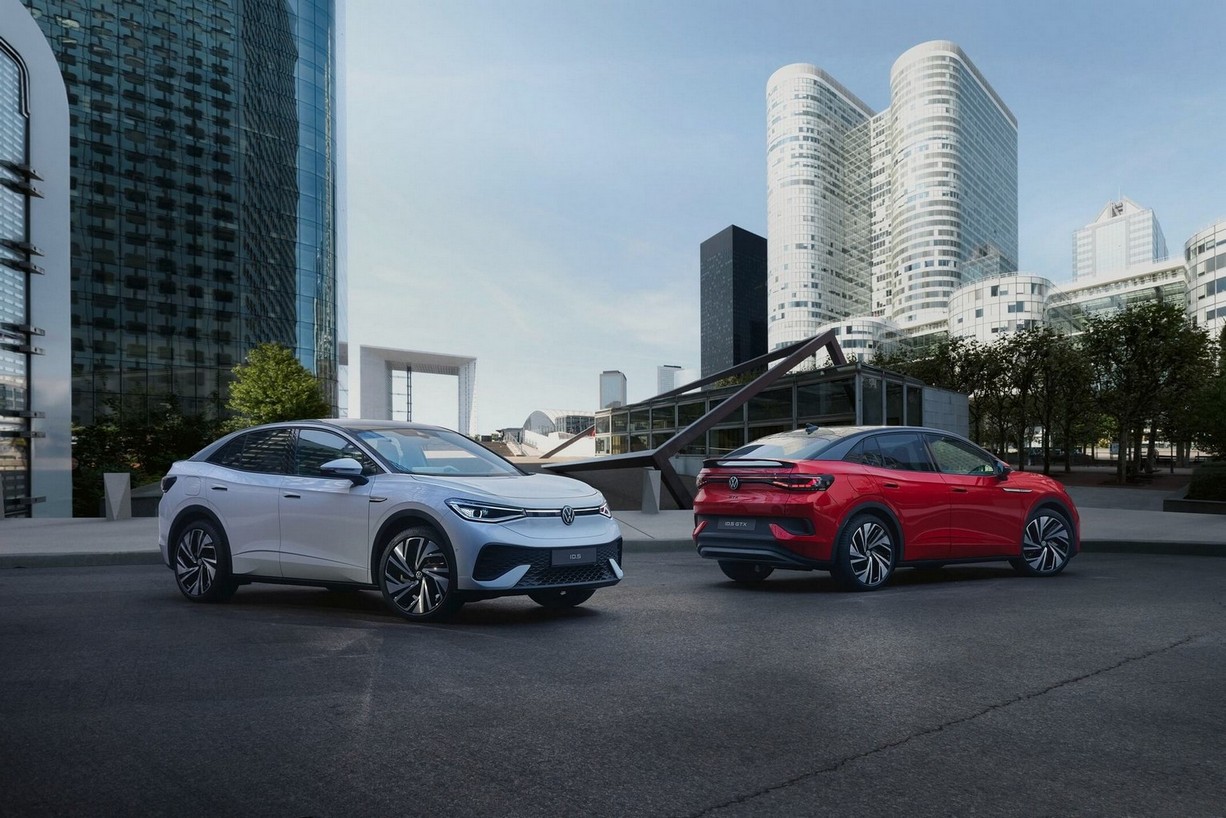 The German automotive conglomerate is proud to say one in four EVs sold last year in the EU was a model coming from the VW Group. According to internal estimations, the fleet average dropped to 118.5 g/km in 2021, which is approximately 2% lower than the target imposed by the European Union. The latter will issue the final numbers at a later date, but it looks like the company will avoid paying fines for exceeding emissions levels.

However, it should be mentioned the fleet average achieved by the VW Group does not include emissions coming from gas-guzzling cars sold by Lamborghini and Bentley. That shouldn’t be much of a difference since the two high-end marques are selling far fewer vehicles than mainstream marques such as the VW core brand or Skoda. 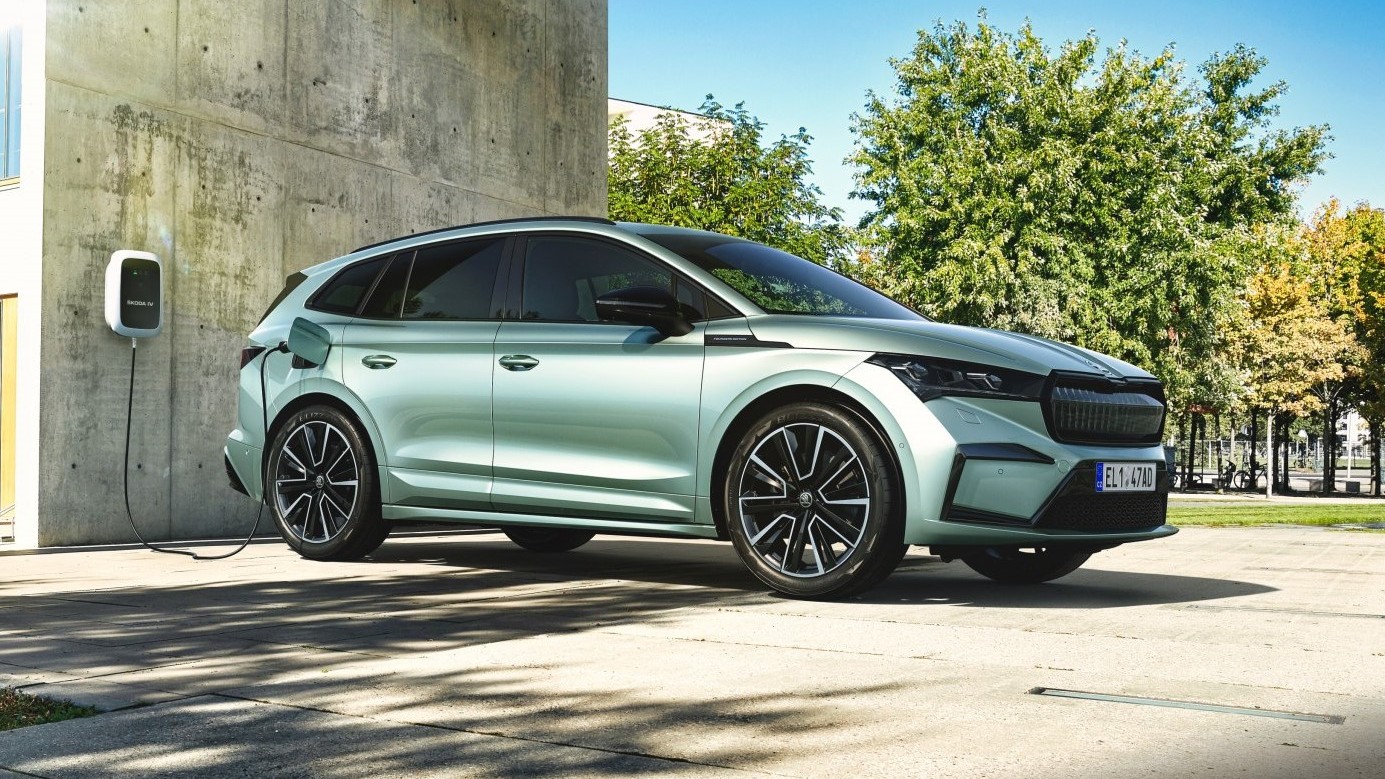 2022 is shaping up to be an even better year to decarbonize the lineup with the rollout of the VW ID. Buzz, Skoda Enyaq iV Coupe, and the Cupra Born. In addition, there are new versions of the Porsche Taycan while the ID.5 / ID.5 GTX will be more generally available across Europe. In the long run, the group aims to spend €52 billion in EVs and another €8 billion in hybrids until 2026.

Ultimately, VW reminds us it was the first automotive group to sign the Paris Climate Agreement about becoming carbon neutral by 2050.

Previous articleVolkswagen ID Buzz Will Be Company’s Most Emotional EV, Says CEO
Next articleLamborghini Confirms Hybrid For 2023, PHEV For 2024, And EV For 2028