Despite being a bit behind the times, in terms of range and efficiency, the Audi e-tron S Sportback is actually quite a power electric SUV. It packs three electric motors — two small ones at the back and one big one up front — that combine to make 496 horsepower and 718 lb-ft of torque. Rather spicy for an EV SUV. However, it’s not the only fast EV SUV in the game and, in this new video from Carwow, we get to see if it can hang with some of the competition. 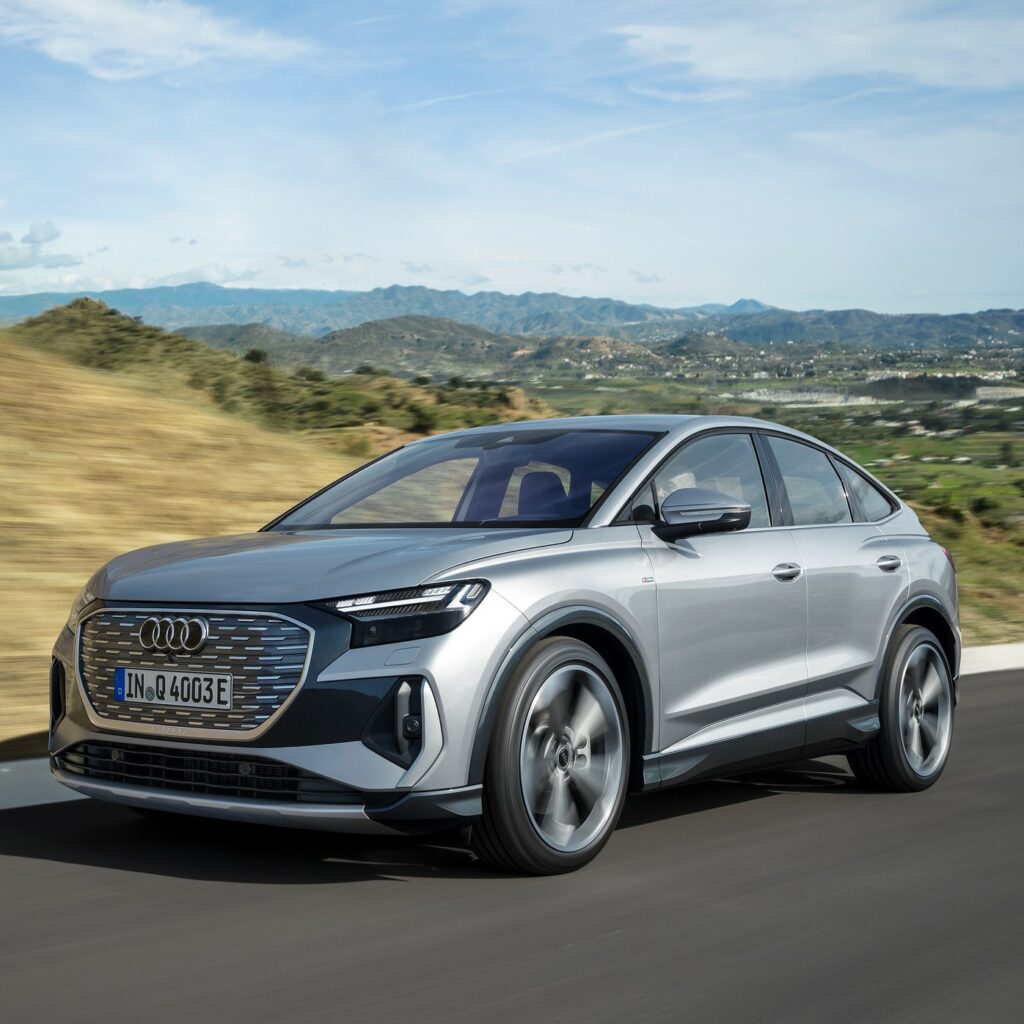 This new video from Carwow pits three German electric SUVs against each other in the publication’s typical series of tests. But before we get into what happened in the drag races, let’s first talk about the cars themselves, the BMW iX, Mercedes-Benz EQC, and the Tesla Model X.

Let’s start with the latter, as it’s the older of the three. The Model X uses two electric motors to make 541 horsepower and 557 lb-ft of torque, which gives it more power but less torque than the Audi. While the BMW makes 523 horsepower and 564 lb-ft. Lastly, the Mercedes-Benz makes 408 hp and 561 lb-ft. 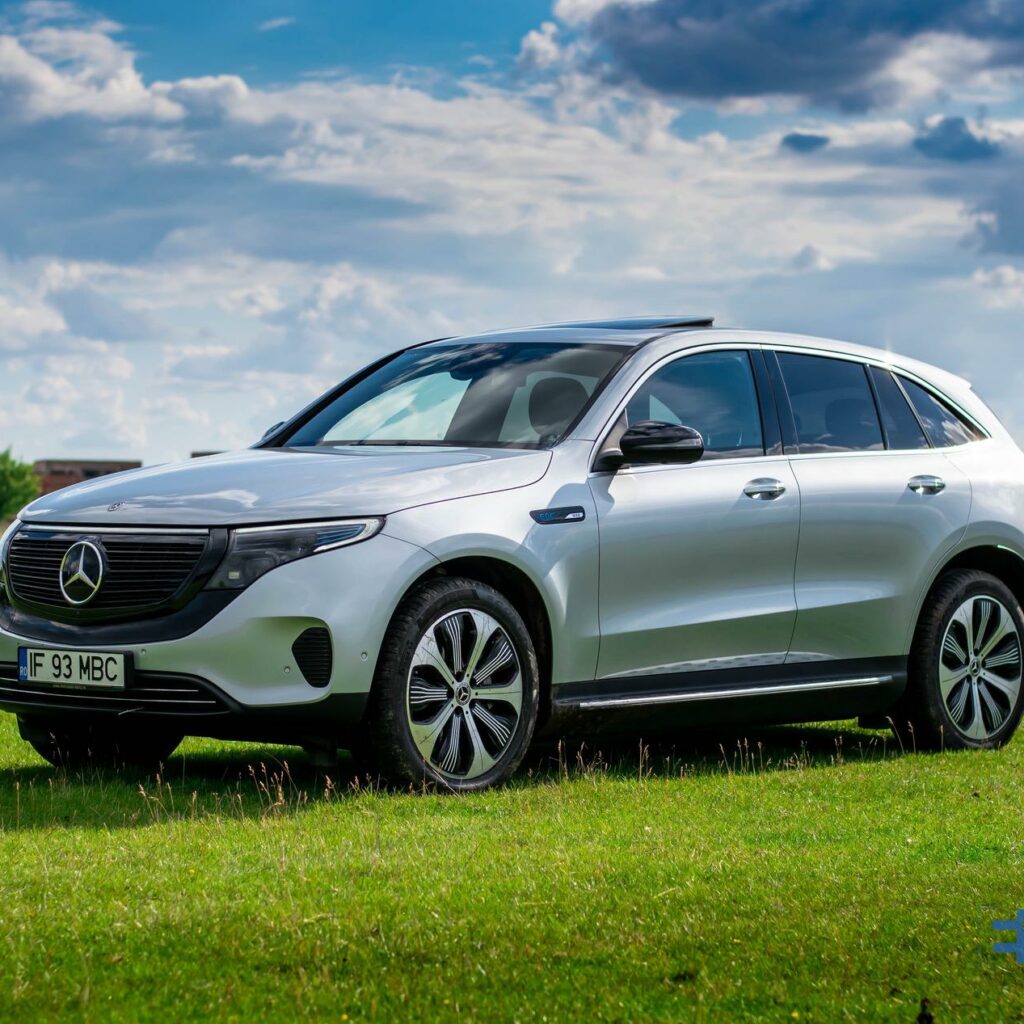 During the first standing drag race, the Audi e-tron S Sportback actually jumped ahead of the pack, despite having the among the worst power-to-weight ratios in the test. That third electric motor must help a ton with traction, allowing Audi to deliver more power at launch. Though, things got a bit trickier as the tests went on. So if you want to see the fastest EV SUV for this money, check out the video below.