In this new video from Carwow, we get to see all three German electric SUVs go head-to-head-to-head to see which is has the best range, the best performance, the best interior tech, and the best cargo space. Sorry, Tesla fans, no whoopee cushion tests here. 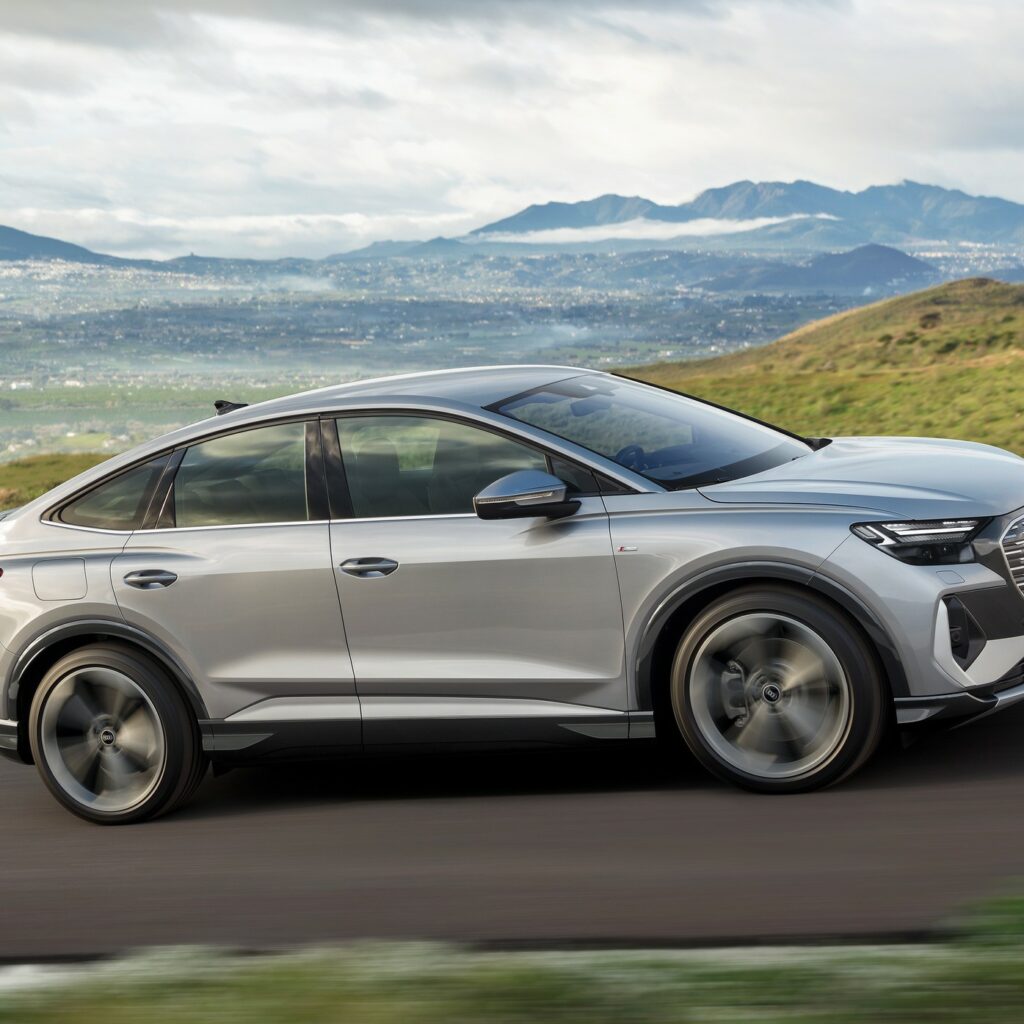 The specific versions of each car in this test are as follows; BMW iX xDrive50, Audi e-tron S Sportback, and Mercedes-Benz EQC 400. All three are about the same size but their specs vary a bit. In terms of usable battery capacity, the BMW iX has the most with 105 kWh, followed by the Audi with 87 kWh, with the Mercedes coming in last with 80 kWh. Their claimed ranges follow suit, with the BMW iX having a WLTP-rated range of 392 miles, the Mercedes having 255 mile, and the e-tron coming in last with 235 miles.

To test their efficiency, Carwow’s Mat Watons drove each car on a closed circuit, to see how many miles per kWh each car achieved. Then, he multiplied that figure by their usable battery capacities to find out how many miles each car could go on a single charge. This test was done both at highway speeds and at around town speeds, the latter of which featured typical around-town obstacles, such as stop signs and speed bumps. Admittedly, this test is a bit unfair to the e-tron S Sportback, as it’s the extra powerful tri-motor car, so it’s never going to be as efficient as the other two. 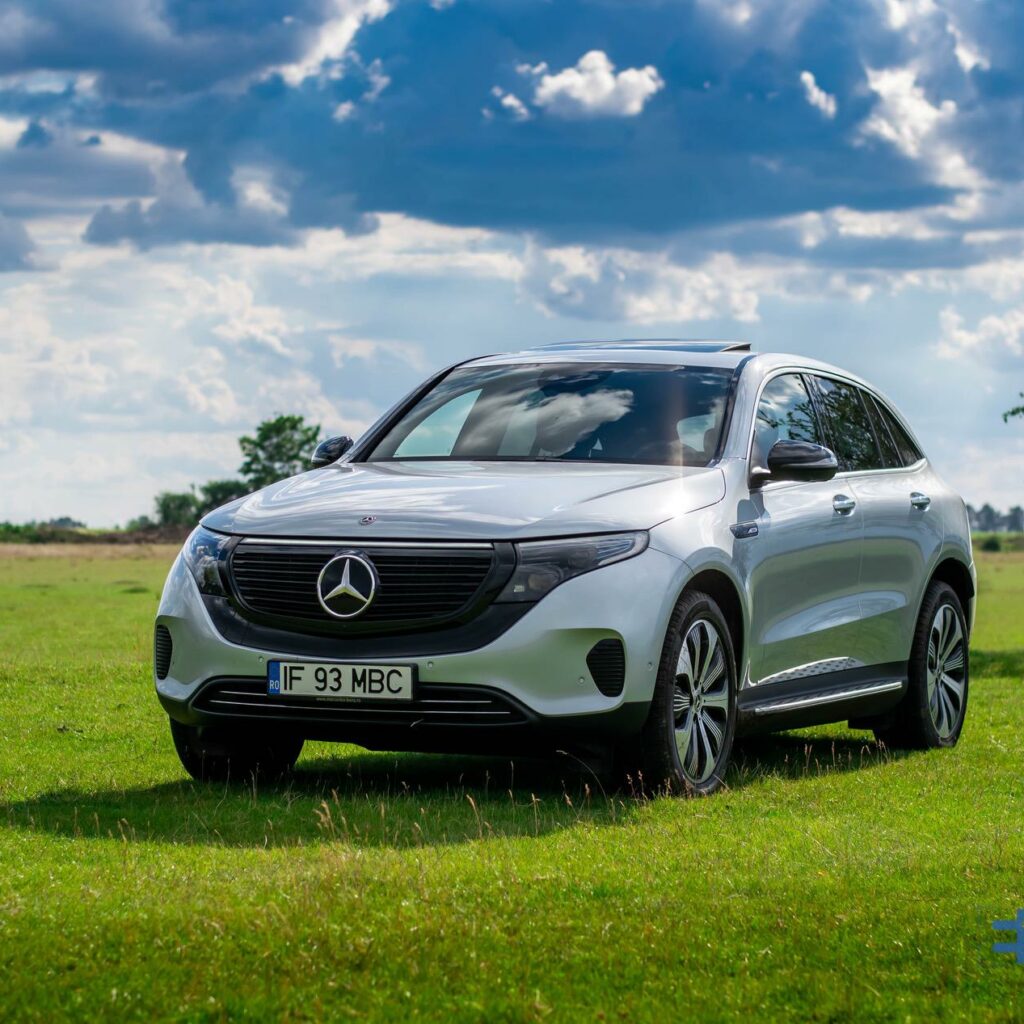 During all of those tests, Watson also tested each car’s ride comfort, interior noise, and driving enjoyment. Afterwards, he tested their interiors, technology, and practicality. The BMW iX is a very interesting and impressive car in many ways but falls down a bit in others. If you want to see which is best, watch the video below.