No longer a wholly-owned Mercedes subsidiary, Smart is now a joint effort between the German luxury brand and Chinese automaker Geely. It’s being transformed into a purely electric car manufacturer and leading the way will be a crossover far larger than any other model before it. The Concept #1 unveiled at last year’s Munich Motor Show has now evolved to the prototype stage.

Simply known as the Smart #1, the EV recently completed the vital pre-market tests, which included evaluating the crossover in the wind tunnel. The procedure was conducted at the China Automotive Engineering Research Institute in Chongqing where the future Mini Countryman EV rival registered a drag coefficient of only 0.29. The lower the Cd, the better efficiency to achieve greater range thanks to improved airflow. 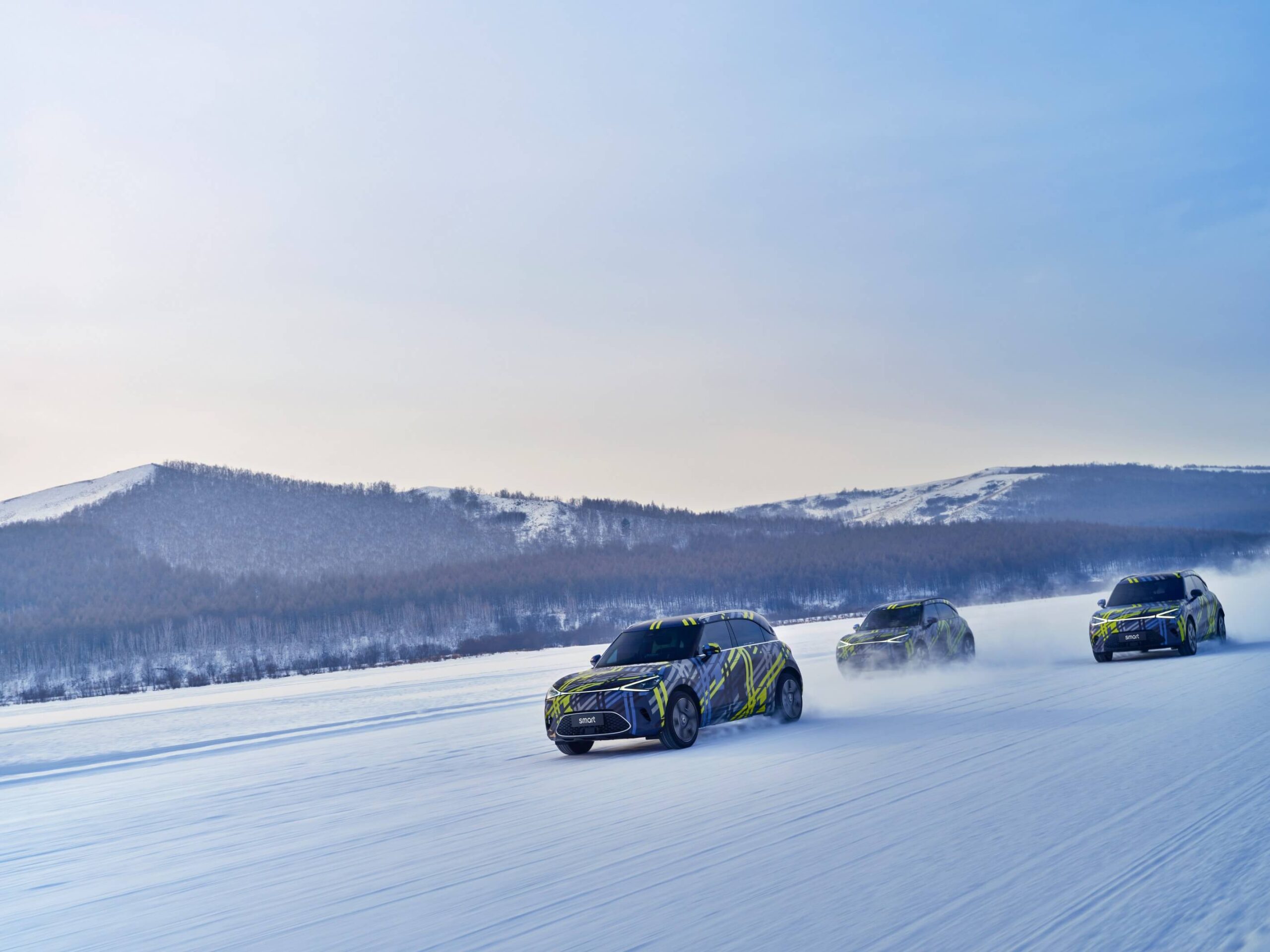 The number was achieved by implementing several drag-reducing methods, including door handles that remain flush with the body along with an active grille shutter fitted as standard. The Smart #1 has been designed by Mercedes and will largely retain the concept car’s appearance. We can also see it testing in a cold climate, specifically the far north of China where temperatures dropped to -40 ℃ / °F.

See also  Mercedes: The three-box sedan to die due to EV aerodynamic constraints

Compared to previous models, the new EV will be substantially larger, stretching at 4290 millimeters in length, 1910 millimeters in width, and 1698 millimeters in height. That makes it not much smaller than the Mercedes EQA. It has a generous wheelbase of 2750-mm wheelbase to create what will be the most spacious Smart model ever, complete with five seats.

Other technical specifications beyond size have not been disclosed, but we do know the Smart #1 will ride on a platform developed by Geely. It’s going to be based on the Sustainable Experience Architecture (SEA) and will attempt to grab all five stars in the Euro NCAP test. It will be built in China, but Smart plans to sell the EV on the Old Continent as well from 2023. 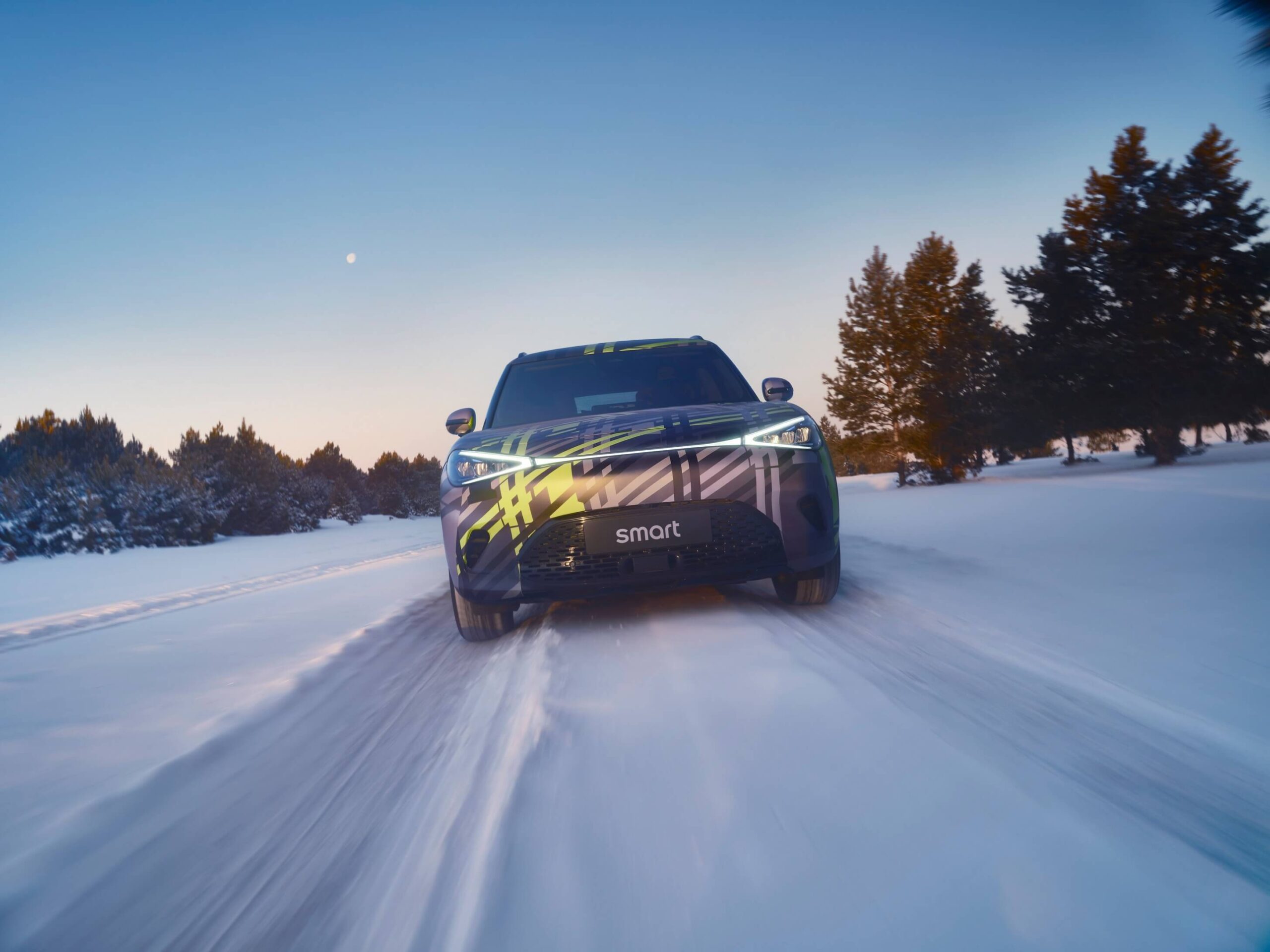