Mercedes launched the eSprinter back in 2019 and is already hard at work preparing the next installment of the electric van. Prototypes of the zero-emissions commercial vehicle were shipped to Arjeplog in Sweden to see how the battery and electric motor hold up to extremely low temperatures. The idea behind this testing phase was to ensure reliability even in harsh weather conditions with temperatures well below 0 degrees.

Test vehicles had to tackle the testing grounds near the Arctic Circle where drivers evaluated the handling and ergonomics of the new eSprinter. In addition, emphasis was put on the comfort available inside the cabin as well as on the electric drivertrain’s thermal management. Even before test drives in the real world, Mercedes-Benz Vans abused the van’s components in specifically built cold chambers.

The revamped eSprinter will come with a choice between three battery packs and several body styles, including a panel van and the barebones chassis. Speaking of batteries, Mercedes says the driving range will be more than double compared to the current model, which can cover up to 95 miles (153 kilometers) in the WLTP combined cycle. 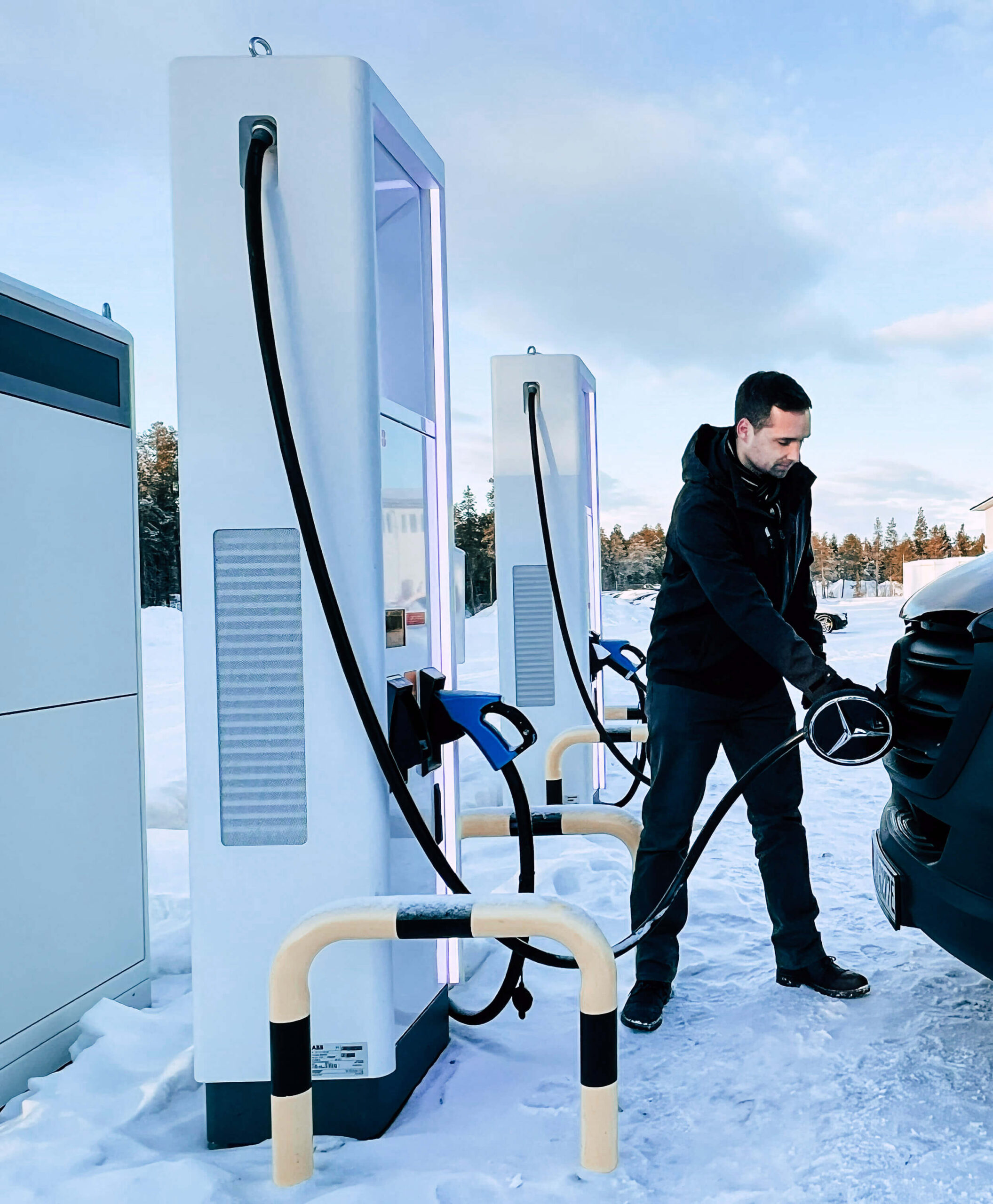 To develop the next eSprinter, Mercedes is spending approximately €350 million, with about €50 million invested to overhaul the three facilities where the electric van will be assembled. The company’s commercial side will put together the workhorse EV not only in Germany at the plants in Duesseldorf and Ludwigsfelde, but also in Charleston, South Carolina. Production at all three factories will commence in the latter half of 2023.

Mercedes expects to benefit from a broader customer base as the 2024 eSprinter will be sold in the United States and Canada as well. The current model is sold alongside other electric vans, such as the eVito Panel Van and the eVito Panel Tourer, plus the more luxurious EQV minivan. In addition, a smaller eCitan serving as an electric derivative of the T-Class will arrive later this year.

Further down the line, Mercedes-Benz Vans will develop a bespoke VAN.EA platform tailored to electric vans, the first of which will go on sale by the middle of the decade.