Earlier this week in Miami, approximately 800 retailers attended the annual dealer meeting organized by Volvo. The Swedish brand told them about plans for an electrified product onslaught programmed for the years ahead. No fewer than five purely electric vehicles and two plug-in hybrid models are on the agenda, with the first car to arrive in showrooms in early 2023.

Automotive News Europe learned from people who attended the meeting that those five EVs will be crossovers of different sizes, joined by a sedan, and two swoopy wagons billed as “activity vehicles.” Dealers also had the opportunity to see the next-generation S90 sedan and XC90 SUV with a PHEV setup. The latter is expected to change its name to Embla, although nothing is official at this point.

According to the same report, the new wave of zero-emission models will store the battery pack underneath a completely flat floor. This layout suggests Volvo has engineered a dedicated EV platform with a longer wheelbase and shorter overhangs. The bigger distance between the axles will bring dividends in terms of legroom for rear passengers. 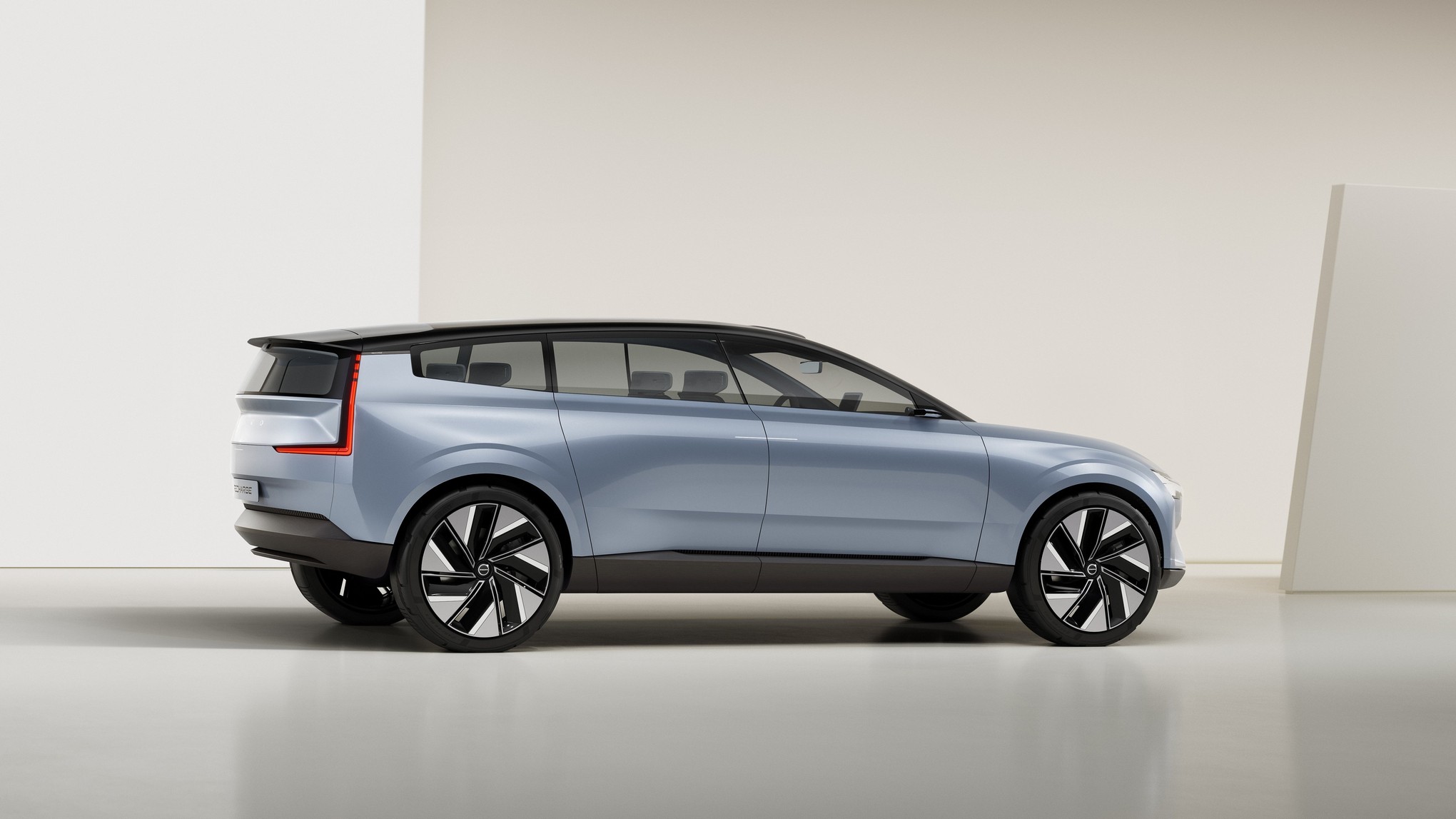 Dealers have been informed the first of the bunch will be a fullsize, three-row SUV with styling cues adapted from the Concept Recharge pictured here. The company’s target is to sell approximately 20,000 units in 2023. A separate crossover positioned between the XC60 and XC90 is rumored to hit the market around 2025, with an objective to sell around 100,000 units per year.

In addition, the Geely-owned marque is working on an all-electric XC60 as well as an entry-level crossover positioned below the XC40. At the same meeting in Miami, Volvo told dealers about the advancements it’s making in autonomous driving technology with LIDAR sensors.

As a final note, Volvo’s EV spinoff Polestar is also preparing a series of models due to arrive before the middle of the decade. The two companies have promised to go the extra mile and give the vehicles their own identities rather than resorting to rebadged products.