Earlier this week, Toyota revealed a whopping 15 concept cars depicting future EVs, some of which will carry the Lexus badge. The premium division will become exclusively electric in North America by 2030 where the RZ crossover will serve as its first production vehicle without a combustion engine. It was briefly shown during the conference on December 14, and now it’s back to fully reveal its exterior design.

Looking a tad more sophisticated than the mechanically related Toyota bZ4X and Subaru Solterra, the RZ is being featured in the initial 450e version, with future configurations likely arriving later in the life cycle. In case it looks familiar, the zero-emissions crossover was previewed earlier this year by the LF-Z Electrified concept. It will serve as the company’s first dedicated EV as well as the second electric model ever after the UX300e. 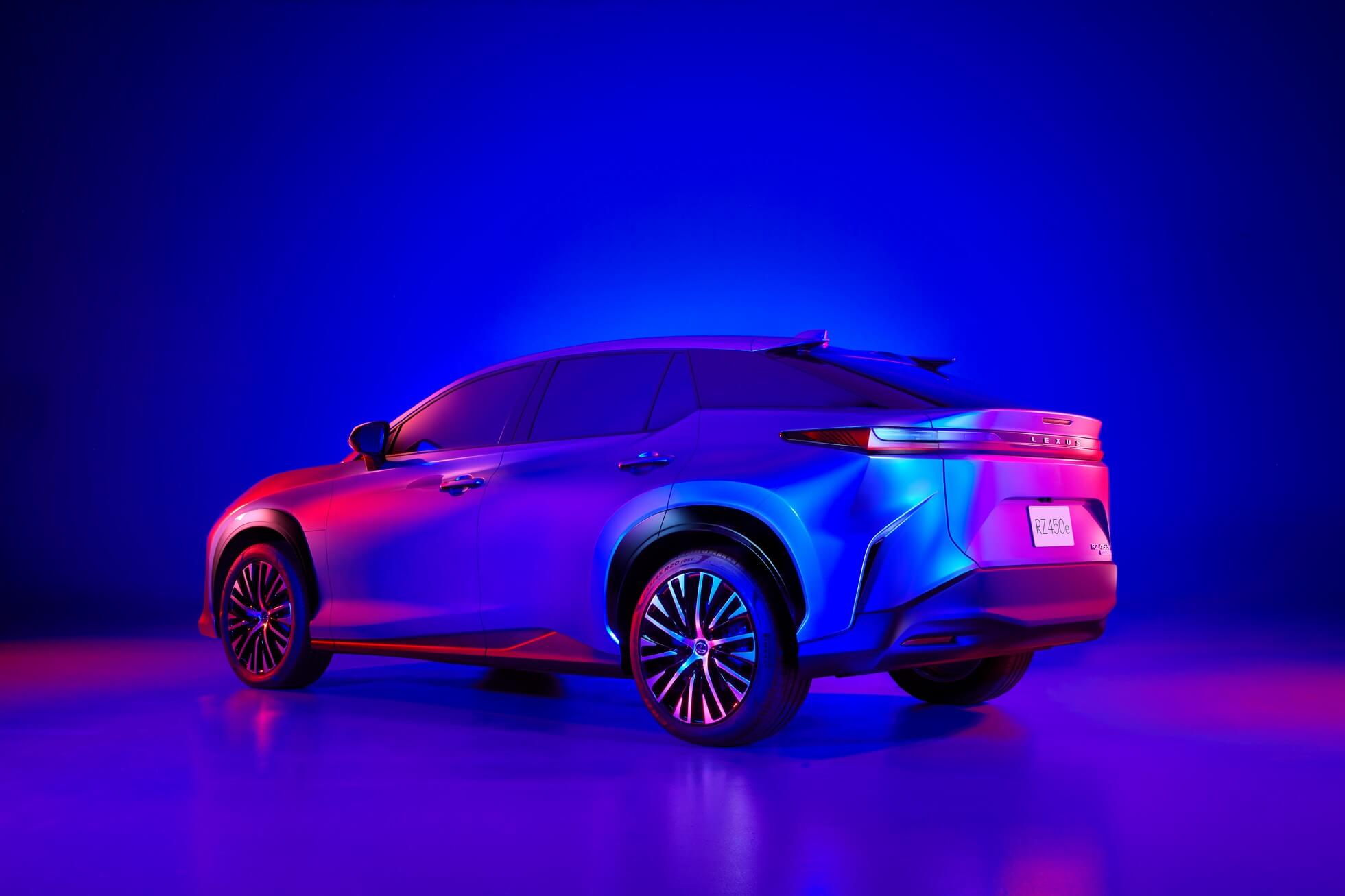 Lexus refrains from going into details regarding the technical specifications for the time being, but rumor has it the electric crossover will pack more punch than the equivalent Toyota. It should get a pair of electric motors providing an all-wheel-drive system and extra muscle over the 215 hp available in the AWD-equipped bZ4X. It’s worth mentioning the base variant of Toyota’s EV makes do with 201 hp and 2WD from a single motor.

At the heart of the RZ 450h will be a new powertrain dubbed as the “Direct4,” which is believed to offer a combined output of anywhere from 350 to 400 horsepower in this application. On top of that, Lexus’ version should have a fancier interior with better materials to justify its luxury car badge and what will certainly be a premium over the similar bZ4X.

Chances are it will set you back somewhere in the region of $50,000, with a more aggressive F Sport trim on the agenda as well. The full reveal could take place in the coming weeks as the vehicle will go on sale for the 2023 model year in the United States.

By 2030, Lexus will be an EV-only brand not just in North America, but also in Europe and China. In 2035, it will globally end sales of vehicles with internal combustion engines.