The BMW iX3 debuted in 2020 but already got the facelift last year. Contrary to the usual BMW lifecycle, the iX3 electric SUV received a sooner-than-expected facelift to bring its design in line with that of the regular X3 updated in 2021. The China-built BMW iX3 is offered exclusively with RWD with an electric motor mounted at the back. I

It’s in direct contrast to the iX as the larger SUV is an xDrive-only affair by featuring a standard front motor. How quick is it? The German brand claims it will do 0 to 62 mph (100 km/h) in 6.8 seconds. The folks at CarExpert put that number to the test by evaluating its acceleration performance off the line. 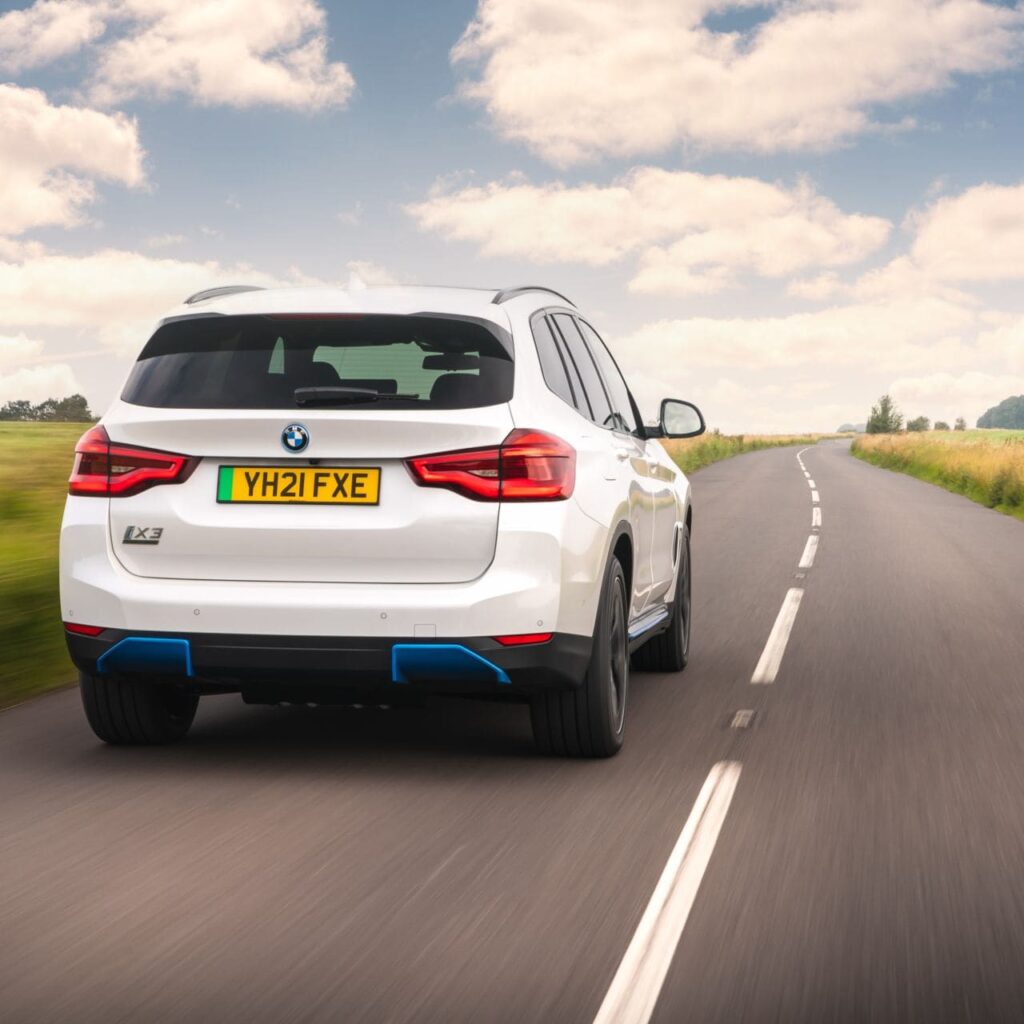 The BMW iX3 represents a stepping stone to a more advanced EV planned on the Neue Klasse platform. The iX3 rides on the CLAR architecture, but more sophisticated versions are in the works on the Neue Klasse underpinnings. In the meantime, the iX3 will have to make do, but it’s facing some stiff competition. We’re not just talking about the obvious Tesla Model Y, but also newcomers such as the Kia EV6, Hyundai Ioniq 5, Genesis GV60, and Audi Q4 E-Tron.

Previous articleIs the MINI Aceman the next small electric crossover?
Next articleAudi e-tron S Sportback Facelift drops some of its camouflage