Audi e-tron S Sportback Facelift drops some of its camouflage

Audi is currently in the process of giving the e-tron SUV and Sportback model a design refresh. Today, Audi decided to release some official photos of its own prototypes. In these spy shots we can see the Audi e-tron S Sportback wearing camouflage on its front and rear ends.

Of course, the camp does a very good job hiding the fine details so it’s hard to tell what’s changed. However, we expect Audi to have made some changes to keep it looking fresh. Even if the changes are minimal. There are also rumors that Audi made some major updates to the battery pack of the e-tron, providing more range. 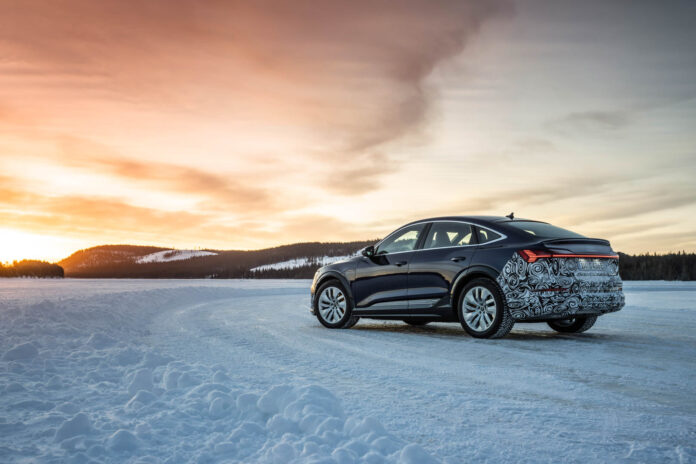 “An Audi driver has to be able to feel it’s an Audi – in the form of harmonious, distinctive driving characteristics,” says Oliver Hoffmann, Audi Board Member for Technical Development. “The genes of the Audi feeling should be an unmistakable experience for the customer.”

Furthermore, there are also rumors that Audi is changing the e-tron name with this facelift. If so, it could become the Audi Q8 e-tron S Sportback. Just calling it the “e-tron”, without any “A” or “Q” designation causes confusion as to which model it actually is. Though, there’s no official word that Audi’s changing the name so take that with a grain of salt for now. 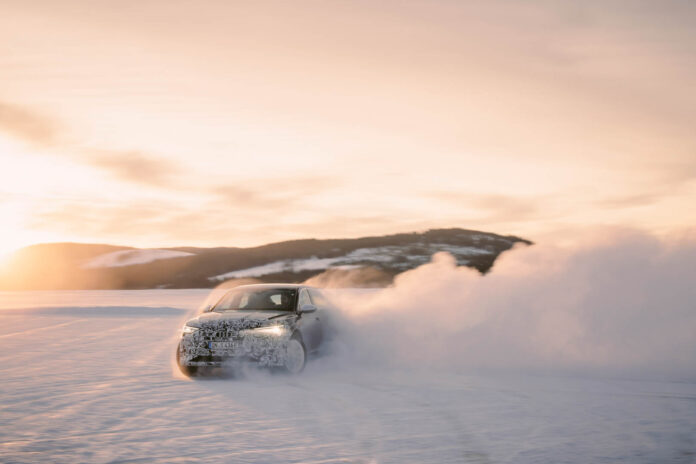 No word on when the Audi e-tron facelift will officially debut but expect it sometime this year, sold as a 2023 model.