During its annual media conference earlier this month, Skoda announced plans to introduce a new design language later this fall. Known as “Modern Solid,” the fresh styling approach was previewed through a teaser image seemingly depicting a boxy electric crossover. However, the Czech brand deliberately blurred out most of the car’s body to hide the finer details.

The vehicle in question is believed to be smaller than the Enyaq but slightly bigger than the Volkswagen ID.3. It is worth mentioning Skoda has already announced plans to launch three electric models by the end of the decade. One of them is likely previewed by this vehicle, rumored to be around 4.5 meters (177 inches) long. From what’s visible in the adjacent teaser photo, the vehicle has a completely enclosed front grille, thus strongly suggesting there’s no combustion engine that needs to be cooled.

A vertical strip of LED daytime running lights has been installed at the outer corners of the headlights, while the front bumper appears to have a closed-off configuration. We’re not entirely certain, but the electric crossover probably has cameras instead of traditional glass mirrors, which reinforces our belief it’s a concept rather than a production model. If our assumption is correct, the road-going model has slim chances of arriving until 2024 at the earliest. 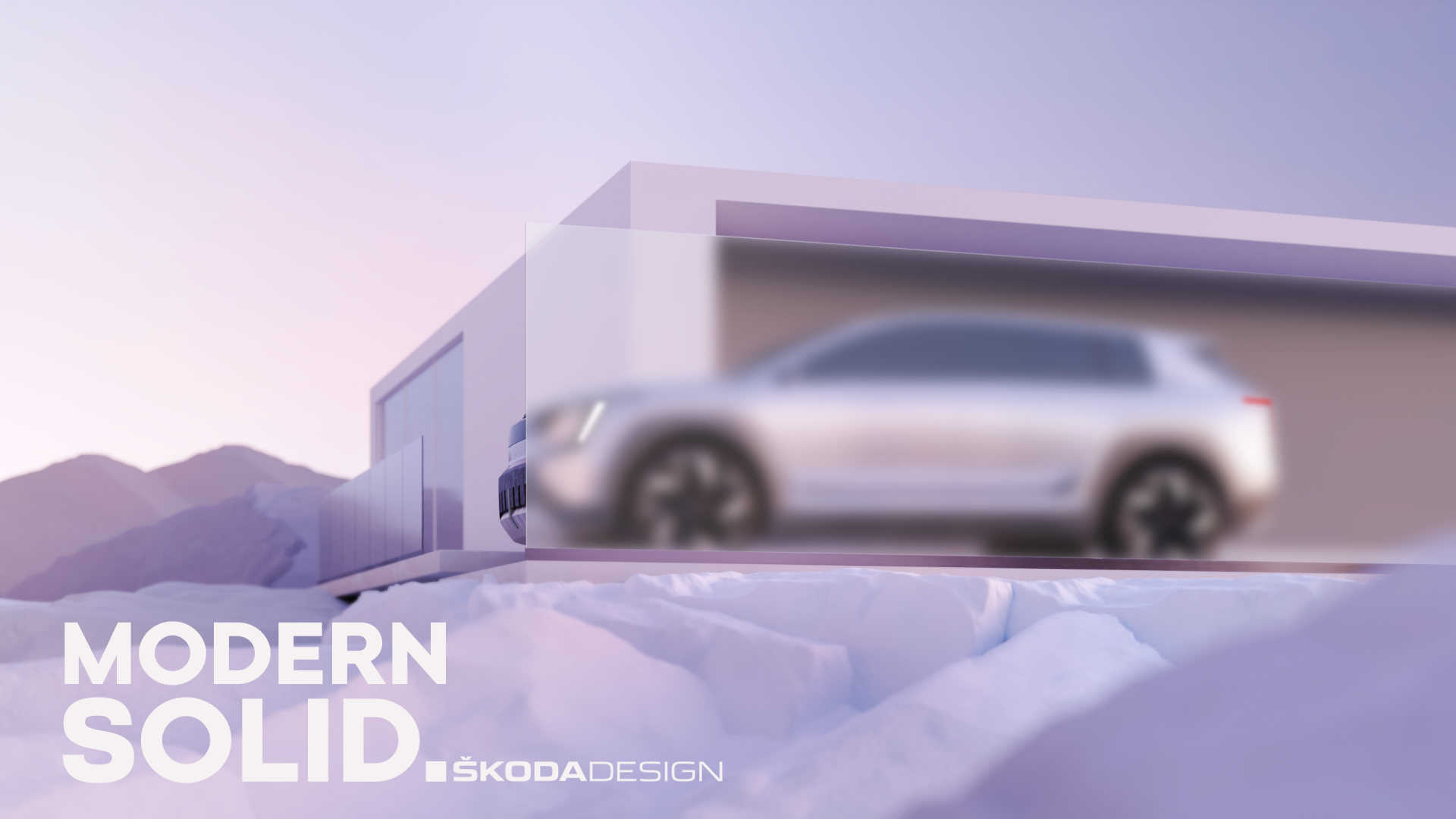 Short front and rear overhangs indicate it’s underpinned by a dedicated electric car platform, which can only be the omnipresent MEB used by the Enyaq and the new Enyaq Coupe. The smallest EV that Skoda is working on will sit on the MEB-Small architecture set to feature a front-wheel-drive layout. Expect the city car to arrive in the latter half of the decade, so after this unknown crossover.

Skoda has developed a habit of rolling out “Vision” concept cars as a window into the brand’s future. Consequently, the showcar arriving later in 2022 could carry this moniker, but the subsequent production car will be called something else. When the Modern Solid design language is unveiled in the coming months, “there will be a real wow moment – both for customers and our competition, too” – according to a statement made by departing CEO Thomas Schäfer. He will take the lead of the VW core brand starting tomorrow, April 1.

Previous articleBMW i3 Sedan Gets 282 HP And 327 miles range
Next articleVolkswagen Group Recalling More Than 100,000 PHEVs Due To Fire Risk