The BMW 7 Series G70 has embarked on a world tour to meet members of the press ahead of its market launch in November. The BMW i7 is currently being showcased in Eastern Europe as well. BMW Romania decided to introduce the i7 xDrive60 in front of more than 50 journalists present at the BEO Cafe Bucharest.

Dedicated to high-end audio equipment, the new Bowers & Wilkins and Bang & Olufsen showroom was the place where customers were also invited to get up close and personal with the electric flagship. Interestingly, attendees were given the opportunity to compare the BMW i7’s Bowers & Wilkins Diamond Surround sound quality to a high-end Bowers & Wilkins 802 D4 home system valued at over €60,000. The optional audio equipment available for the car has no fewer than 36 speakers (four are mounted in the headliner) for a total power of 1,965 watts. 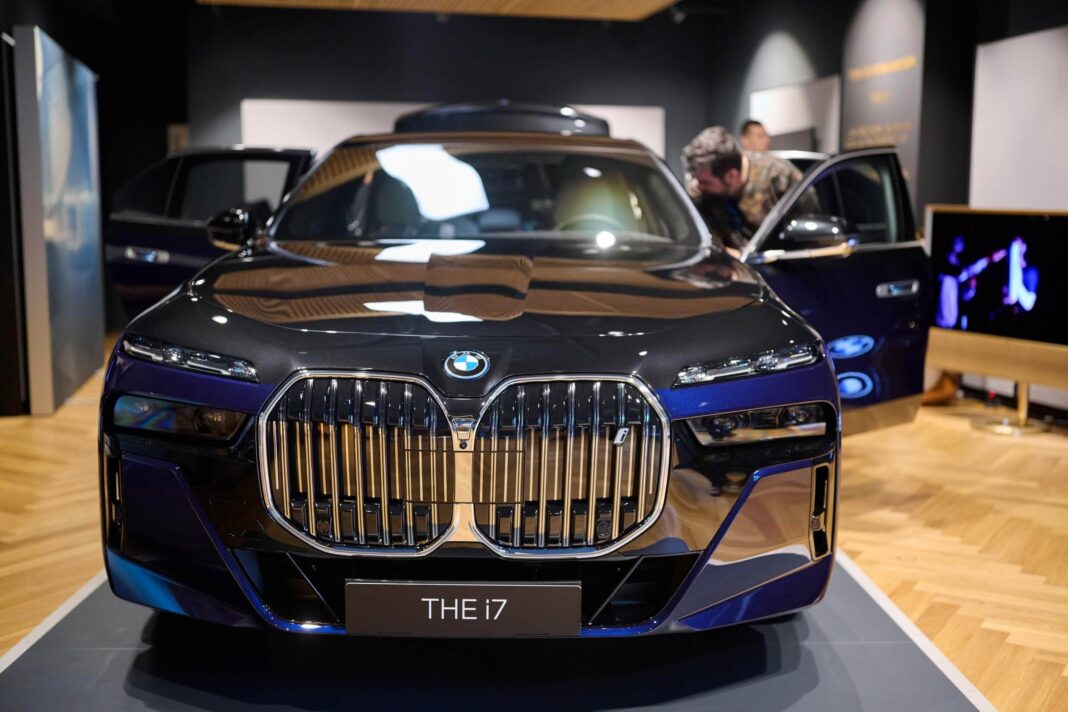 The launch in Romania took place under the “Tech magic” banner, so those who were invited had a chance to play with the latest tech from BMW. The main attraction was unquestionably the 31.3-inch Theatre Screen with an 8K resolution to turn the car into a rolling cinema or an entertainment center since it can be hooked up to a gaming console. 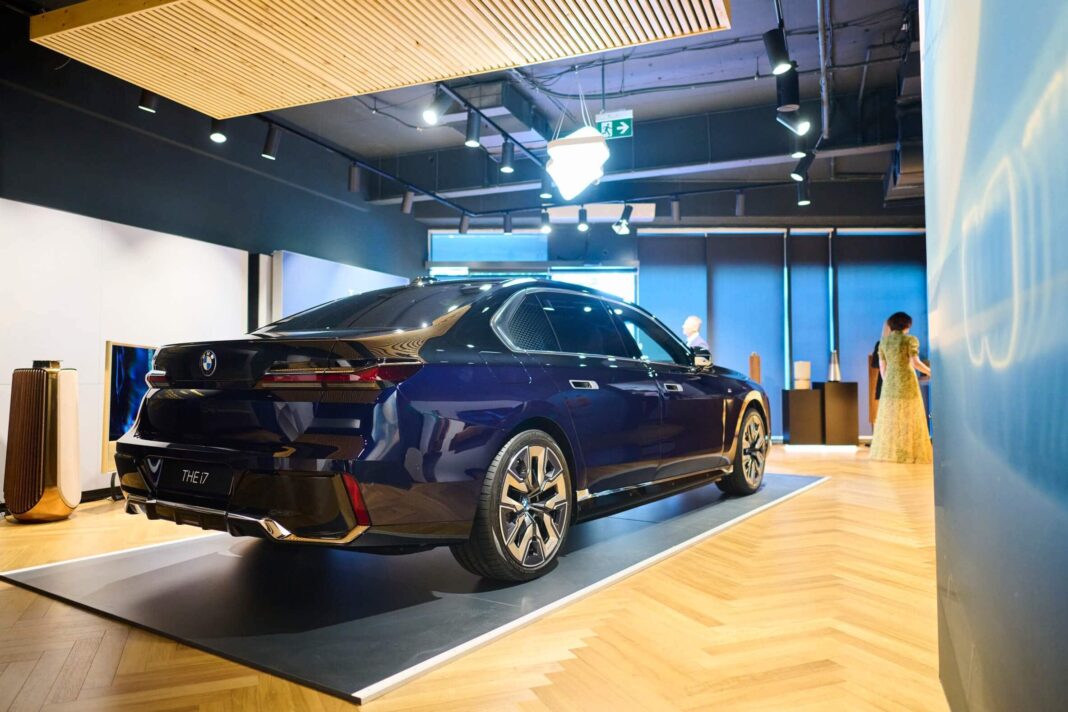 Dozens of orders have already been taken by BMW Romania for the i7, some six months before the car actually goes on sale in the country. Priced from €132,447, the EV model is the first to go on sale locally, with two plug-in hybrid inline-six gasoline models to follow next spring when a mild-hybrid diesel will also join the lineup.