BMW ends production of the hybrid sportscar in April 2020

After six years in service, the BMW i8 is nearing the end of its product lifecycle. First launched as a series production car back in 2014, the first-ever plug-in hybrid sports car from BMW has quickly become the most successful performance vehicle in the world. As it approaches the end of its career, the BMW i8 models are definitely set to be come future classics.

The BMW i8 Coupe and i8 Roadster are the ultimate technological milestones of the BMW Group, blending in a spectacular and futuristic design with state-of-the-art engineering. The reason why the i8 is so important to BMW is the fact that it laid the foundation for future electrification of the entire range of models. 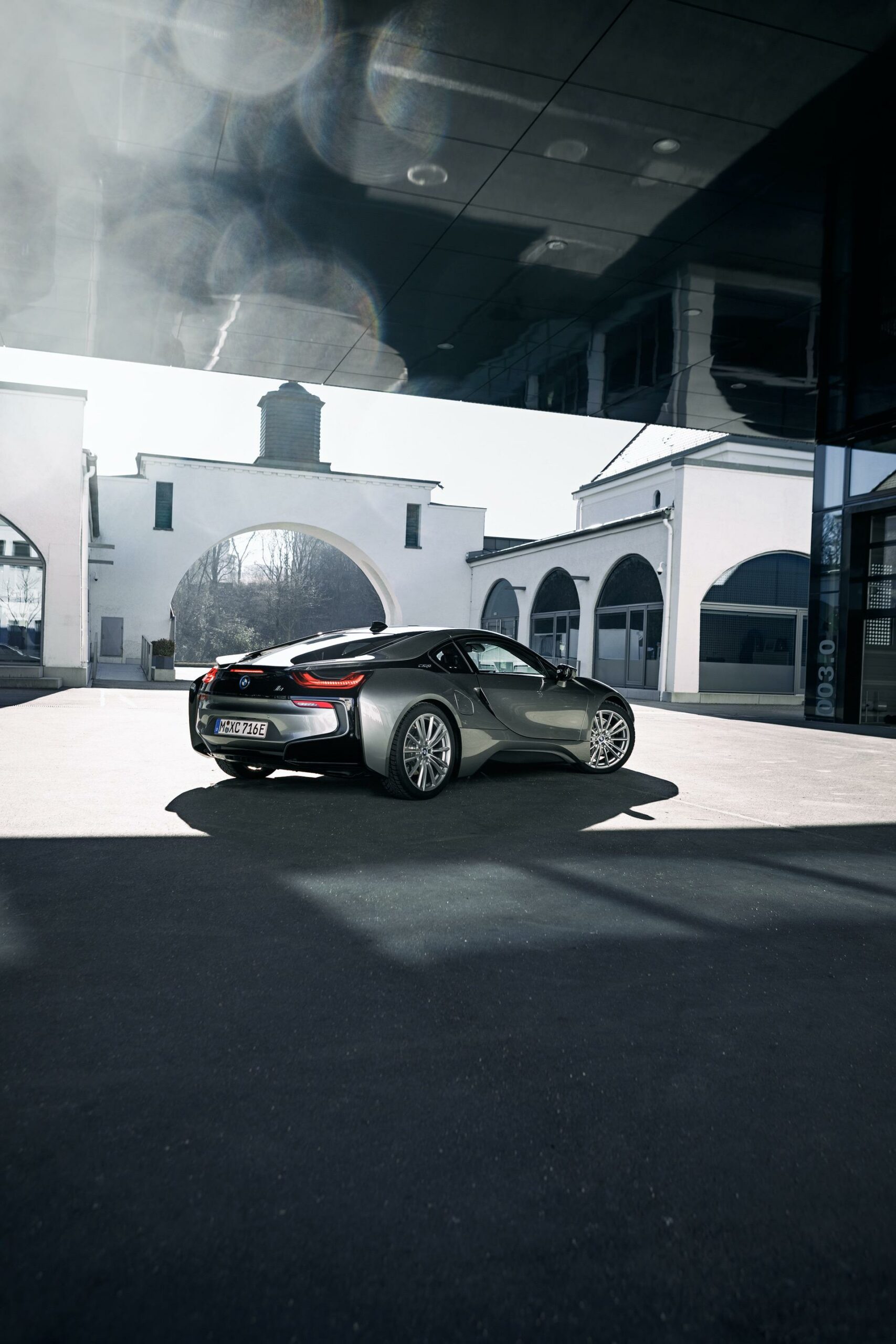 Since 2014, more than 20,000 units have been sold worldwide. The i8 was officially presented at the IAA Frankfurt 2013, with the market introduction following later on in 2014. The plug-in hybrid model was directly inspired by the Vision EfficientDynamics concept of 2009.

The package proposed by the i8 was entirely daring: a supercar silhouette with upwards-opening doors (“gullwing”), sporting an electrified powertrain and all-wheel-drive traction. The i8 features a lightweight aluminum chassis with a passenger cell made of carbon fiber reinforced plastic. Many parts of the aluminum were primarily built using state-of-art 3D printing. 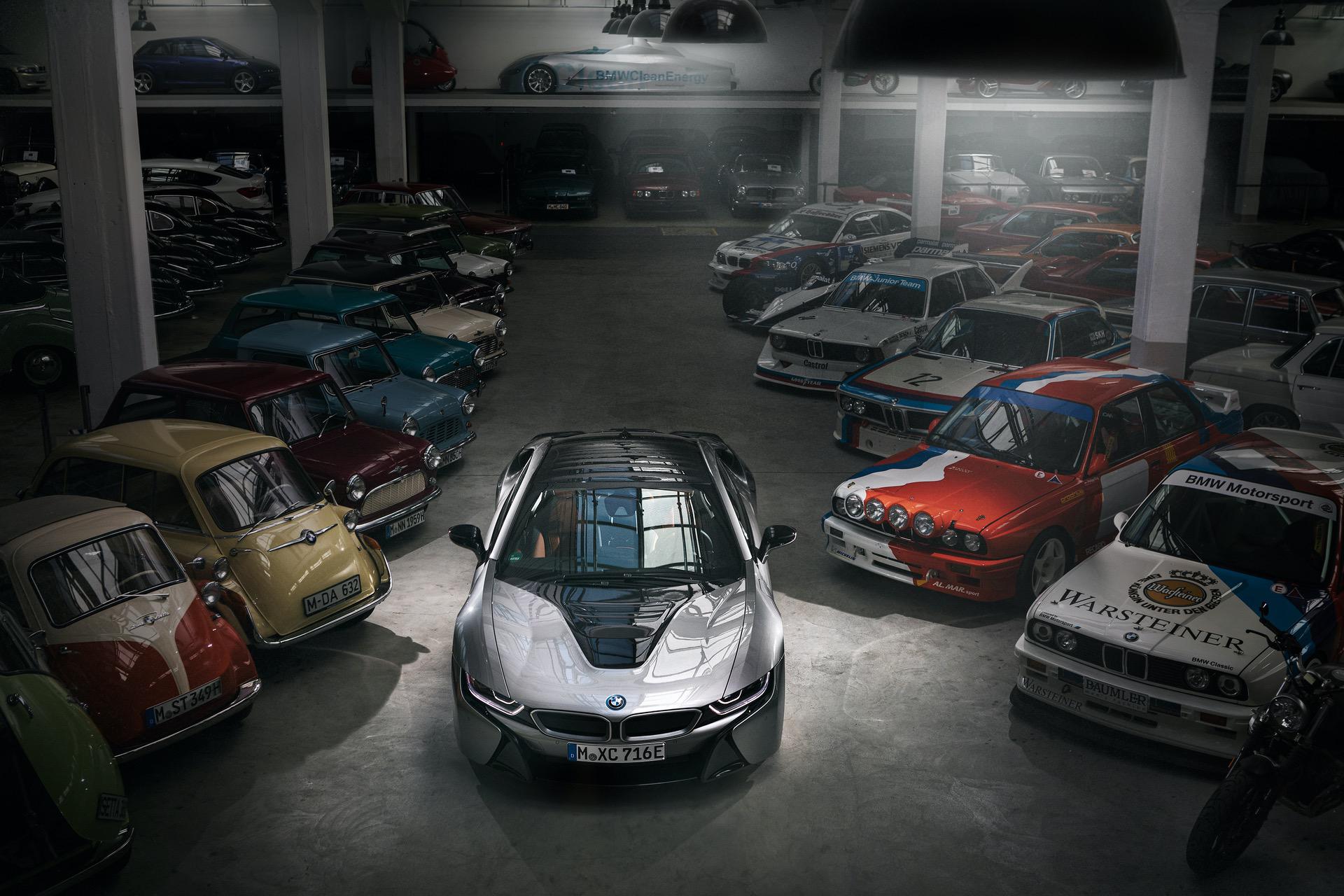 The electrified powertrain has been specifically designed to enhance efficiency and ensure a dynamic power delivery. The placement of the high-voltage battery is at a low level, in the center of the vehicle. The LifeDrive architecture, which comprises the passenger cell and chassis, weighs less than 1,500 kilograms and the weight distribution is equal on the two axles – 50 : 50.

The i8 has been a pioneer in many aspects, from the innovative LifeDrive architecture, to the plug-in hybrid eDrive powertrain and functional design philosophy. When launched in 2014, the i8 was the first production car in the world to feature a Laser-based lighting system. 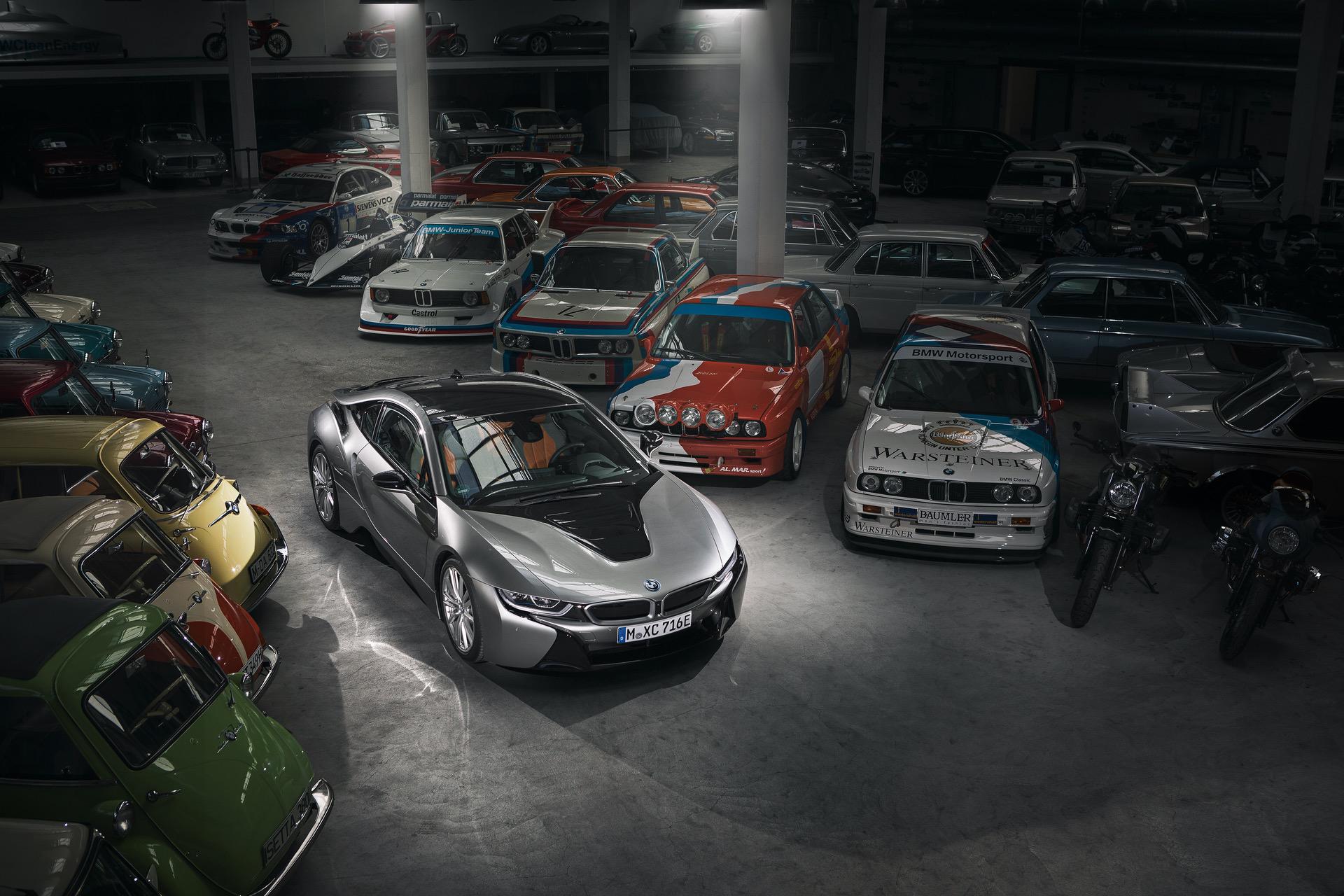 BMW is sending off the i8 models in true style with the help of the limited-run Ultimate Sophisto Edition models. The last 200 units of the i8 to be built at the Leipzig plant in Germany feature a special and unique interior and exterior customization.

The scheduled cease of production is set for April this year.