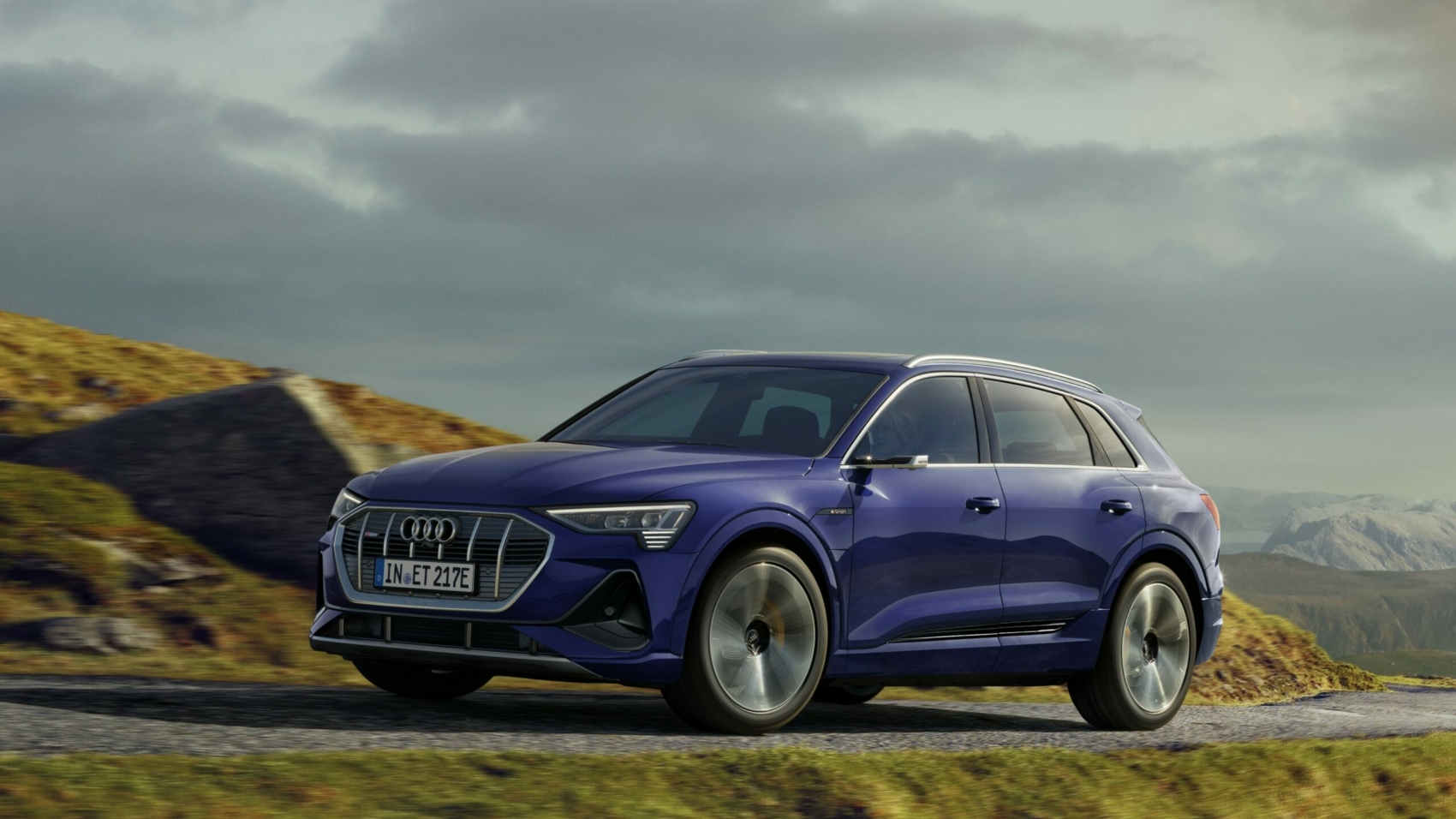 When the Audi e-tron came out, its primary target was, and still is, the Tesla Model X. As the first real all-electric SUV on the market, the Model X was always the benchmark for the e-tron. So is Audi’s first attempt good enough to take on the big Tesla? In this new video from Fifth Gear, we find out.

Both the e-tron and Model X take each other head on this new test, with hosts Vicki Butler-Henderson and Johnny Smith go through different categories to see which is best.

Of course, it starts off with a drag race. Both cars lined up for a standing quarter-mile race and the results were honestly surprising. While the Model X isn’t the full-on P100D performance model, it’s still seriously fast. It got off the line just ahead of the Audi e-tron but what’s surprising is that the Audi started to catch up. The Tesla still won in the end but it was closer than we thought it would be.

In terms of luggage space, the Model X won again. While the specific Tesla in the video had a third-row seat option, which doesn’t seem to fold down, it can be spec’d without it. With it, the Audi had far more trunk space but, again, the Tesla can be had without its third row of seats and, without them, it has more trunk space.

On the road, the Model X was the better EV SUV as well. It was more comfortable, featured a quieter cabin and just felt a bit more special, with its funky interior and massive screens. By contrast, the Audi e-tron felt more conventional, though very nice, and just not quite as forward thinking as the Tesla.

The Audi did fight back on track, though. When pushed to the limit on track, with both cars driven by Butler-Henderson, the Audi e-tron was actually six seconds faster, which is a massive difference. She even completed two laps in each car, with extremely consistent results, so it wasn’t a fluke that the e-tron was faster.

READ  Tesla Model 3 - TEST DRIVE and REVIEW - Is This The Best EV?

What’s surprising is that it was far faster than the Tesla, despite being heavier and having less power. Credit the e-tron’s better chassis and Audi’s superior handling know-how for that.

In the end, though, both hosts chose the Tesla Model X. It’s just better at being an EV at the moment, while the Audi e-tron still feels a bit behind.