Bentley To Launch Five New Electric Vehicles Each Year From 2025

It was only this morning when Bentley announced plans to start production of its first electric vehicle in 2025 and now the British ultra-luxury brand has more details to disclose about its EV agenda. The zero-emissions vehicle coming in three years’ time will be just the tip of the iceberg as the company owned by the Volkswagen Group will rollout four additional cars without a combustion engine until 2030.

All designed and developed at home, the EVs will be produced at the so-called Dream Factory in Crewe. To make it happen, Bentley will invest £2.5 billion ($3.3B at current exchange rates) to transform the plant to accommodate the launch of a new EV each year from 2025. At the end of the decade, the company will wave goodbye to gasoline-fueled vehicles by switching entirely to electric propulsion. 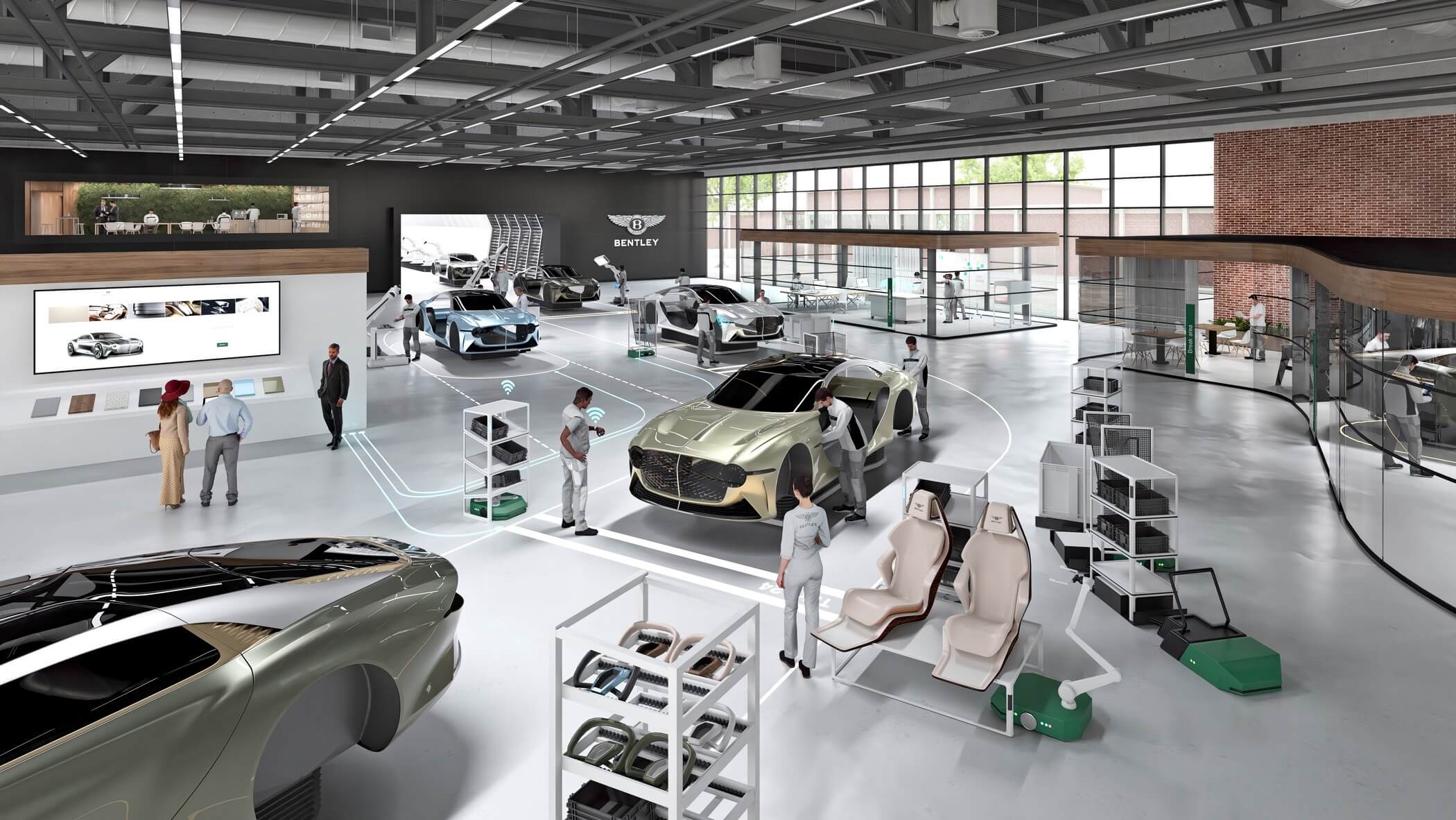 Not only that, but Bentley wants to become carbon neutral by 2030 across the entire production process and non-factory operations. As for the five upcoming EVs, all will ride on the same common platform shared by the VW Group. Some of the vehicles will sit higher while others will be lower, which means there will be a mix between SUVs and traditional cars.

Interestingly, Bentley CEO Adrian Hallmark explains the first couple of EVs will largely share the same battery tech while the rest of them will adopt next-generation batteries. Further down the line, the initial electric vehicles will inherit the more sophisticated technology by retrofitting the upgraded hardware. 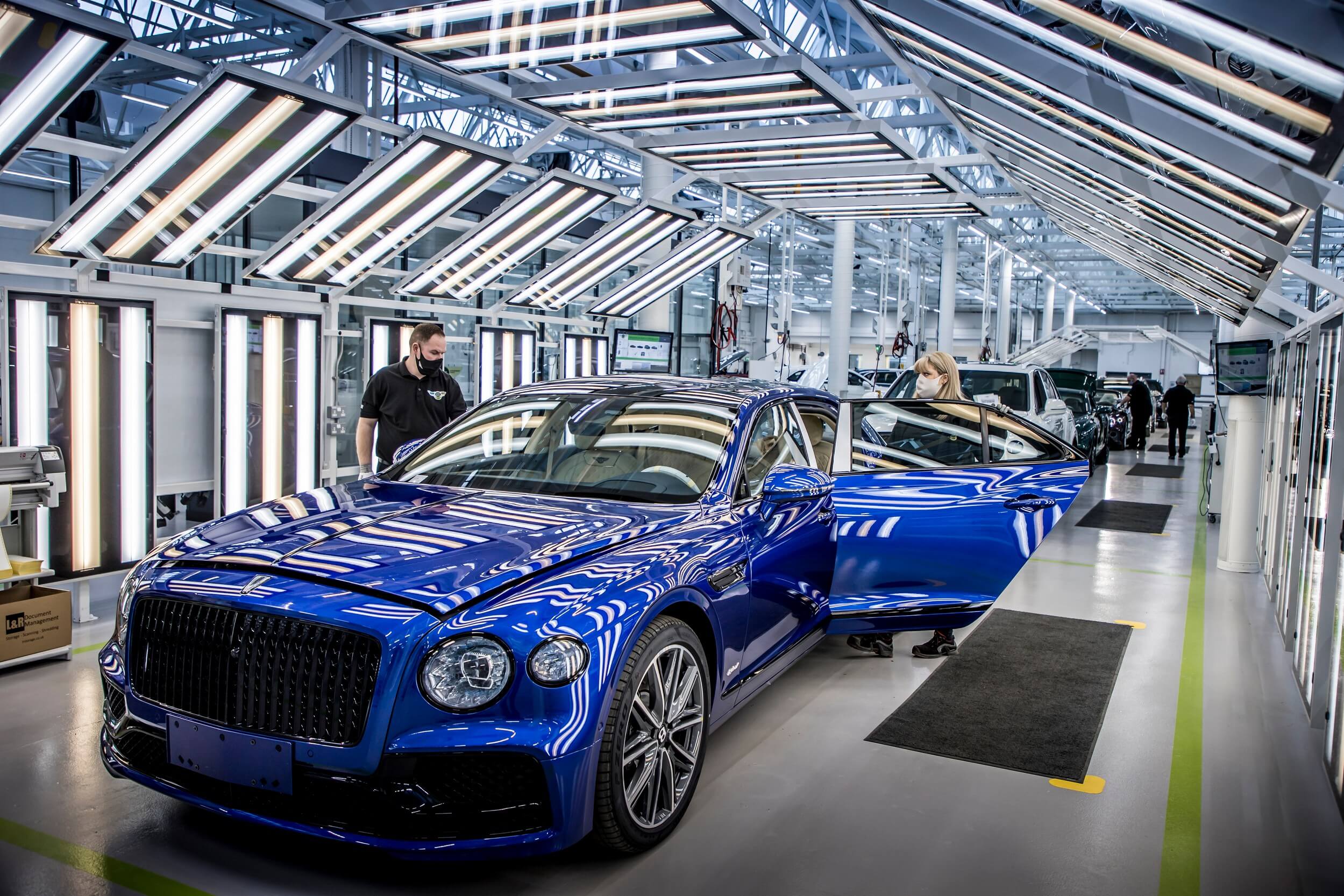 The company’s head honcho went on to explain the first EV due in 2025 will have a maximum range of well over 300 miles (483 kilometers) between charging cycles. Before that happens, 2022 will mark the launch of no fewer than five plug-in hybrids based on the already electrified Flying Spur sedan and Bentayga SUV. Both will get a V8 PHEV setup adapted from the Porsche Panamera Turbo S E-Hybrid.

This year, Bentley estimates more than 20% of its sales will be represented by hybrid cars.