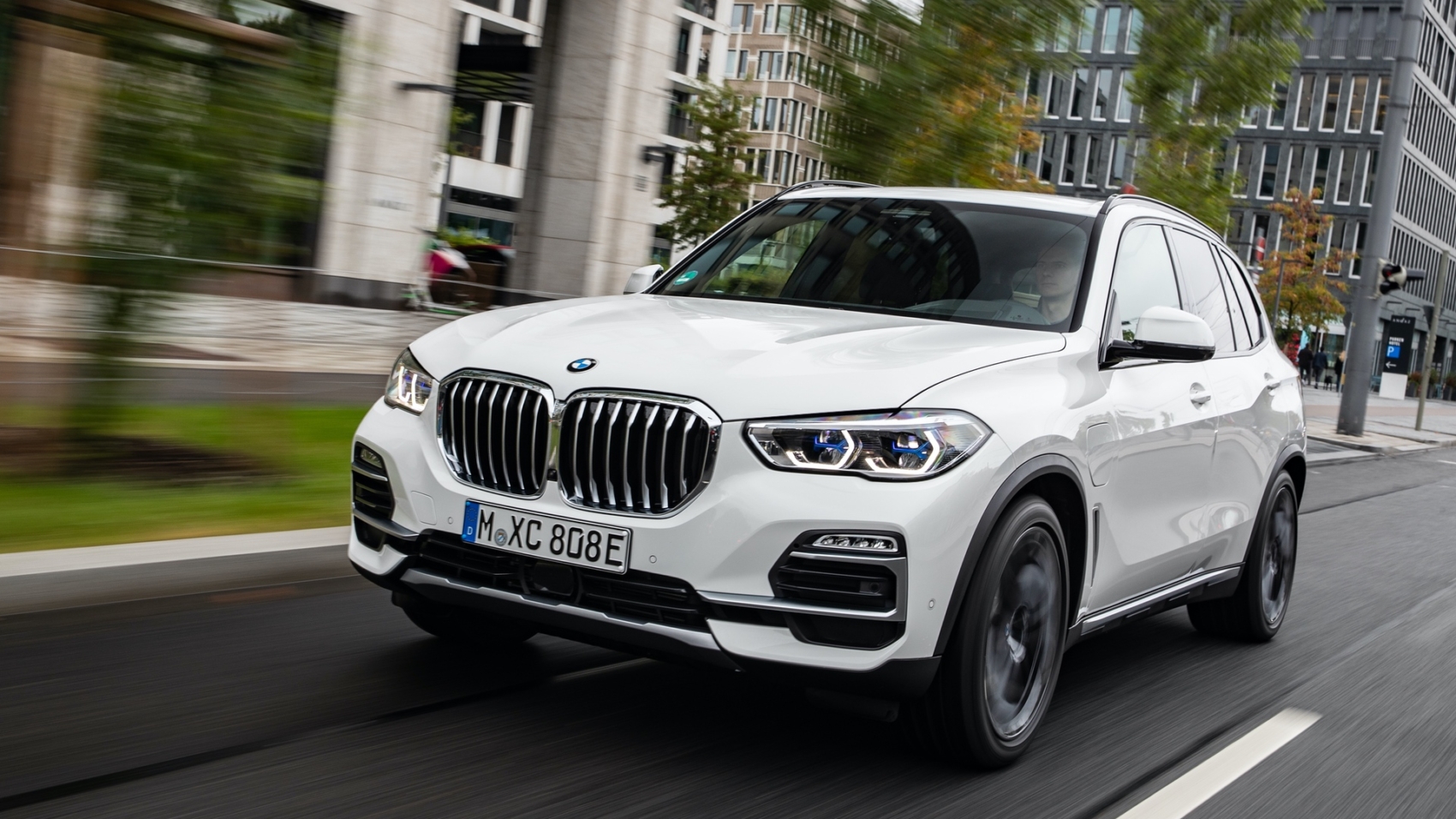 Nearly a year after its introduction, the 2020 BMW X5 xDrive45e plug-in hybrid is now finally ready for its market launch. European customers will be the first to take ownership of the stylish and practical hybrid, while the US market will follow suit in 2020. 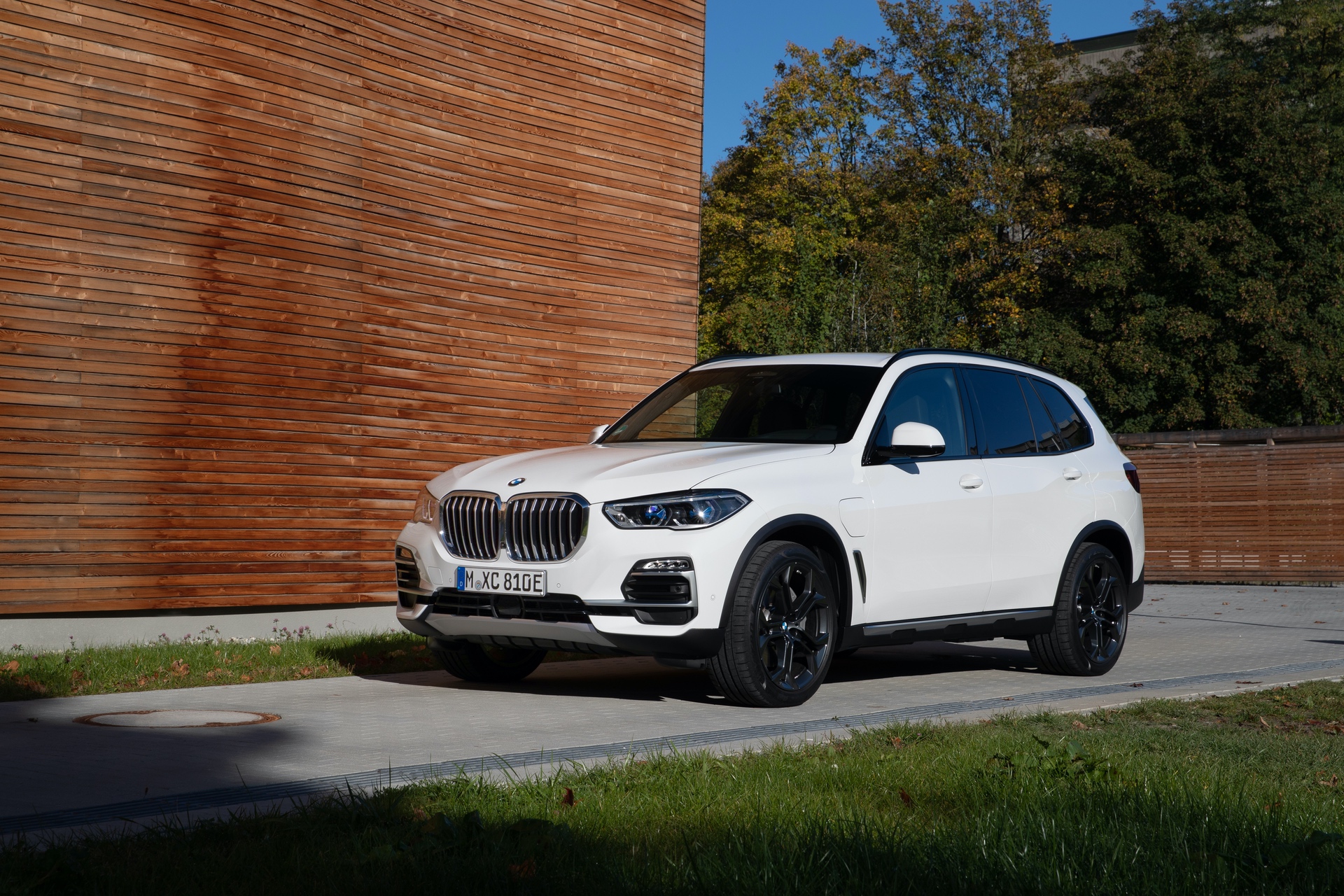 With the new X5 xDrive45e, performance is going up, as the name suggests and there’s a big change happening under the hood.

The 2020 BMW X5 xDrive45e uses the same drivetrain as the BMW 745e PHEV. This plug-in hybrid model is powered by a combination of a six-cylinder in-line petrol engine and an electric motor. Together, the new PHEV SUV generates a system output of 394 PS (388 hp), also thanks to an electric motor still located between the thermal unit and the gearbox, good for 112 PS. Torque is also up to 442 lb-ft, significantly higher than the previous car’s 260 lb-ft.

Those figures allow the X5 xDrive45e to reach 100 km/h (62 mph) from standstill in just 5.6 seconds, a full second faster than the car’s predecessor. 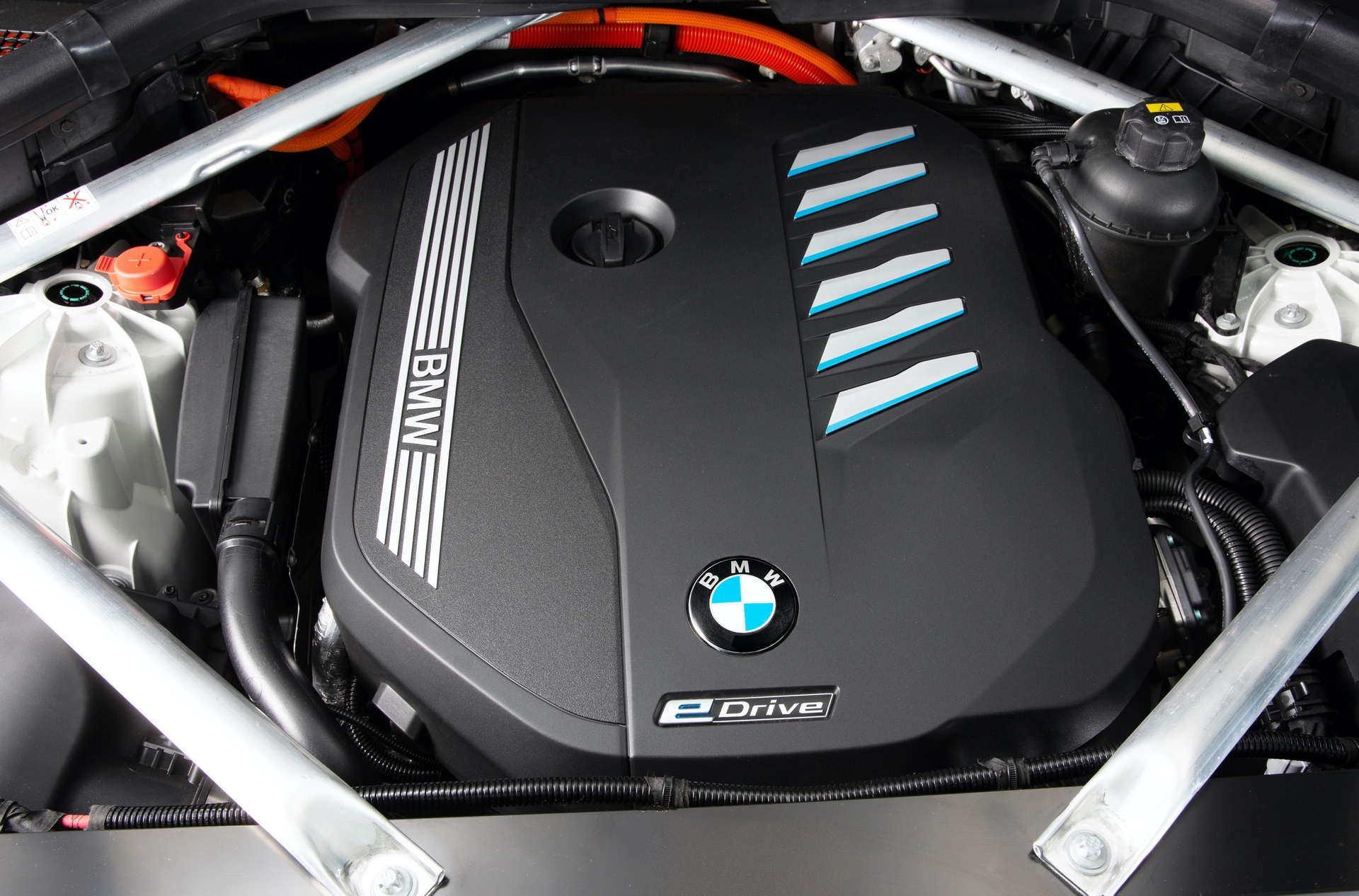 The electric motor is fueled by a 24 kWh lithium-ion battery mounted under the luggage compartment. BMW says that only 20.9 kWh is usable, but that’s enough for a claimed  67 to 87 kilometers (41 to 54 miles) in the new WLTP test cycle or some 86 to 97 kilometers, according to the NEDC test cycle. That’s a considerable improvement from the old X5 PHEV which was rated at some 30 kilometers (20 miles).

Furthermore, driving on electric power alone has also been fine-tuned, with the car now being able to reach a top speed of 140 km/h (87 mph) in EV mode.

There is a penalty in weight as well, due to the larger battery pack, so the new X5 PHEV is about 200 kilos heavier than the previous model (440 lbs).

Onboard The New PHEV 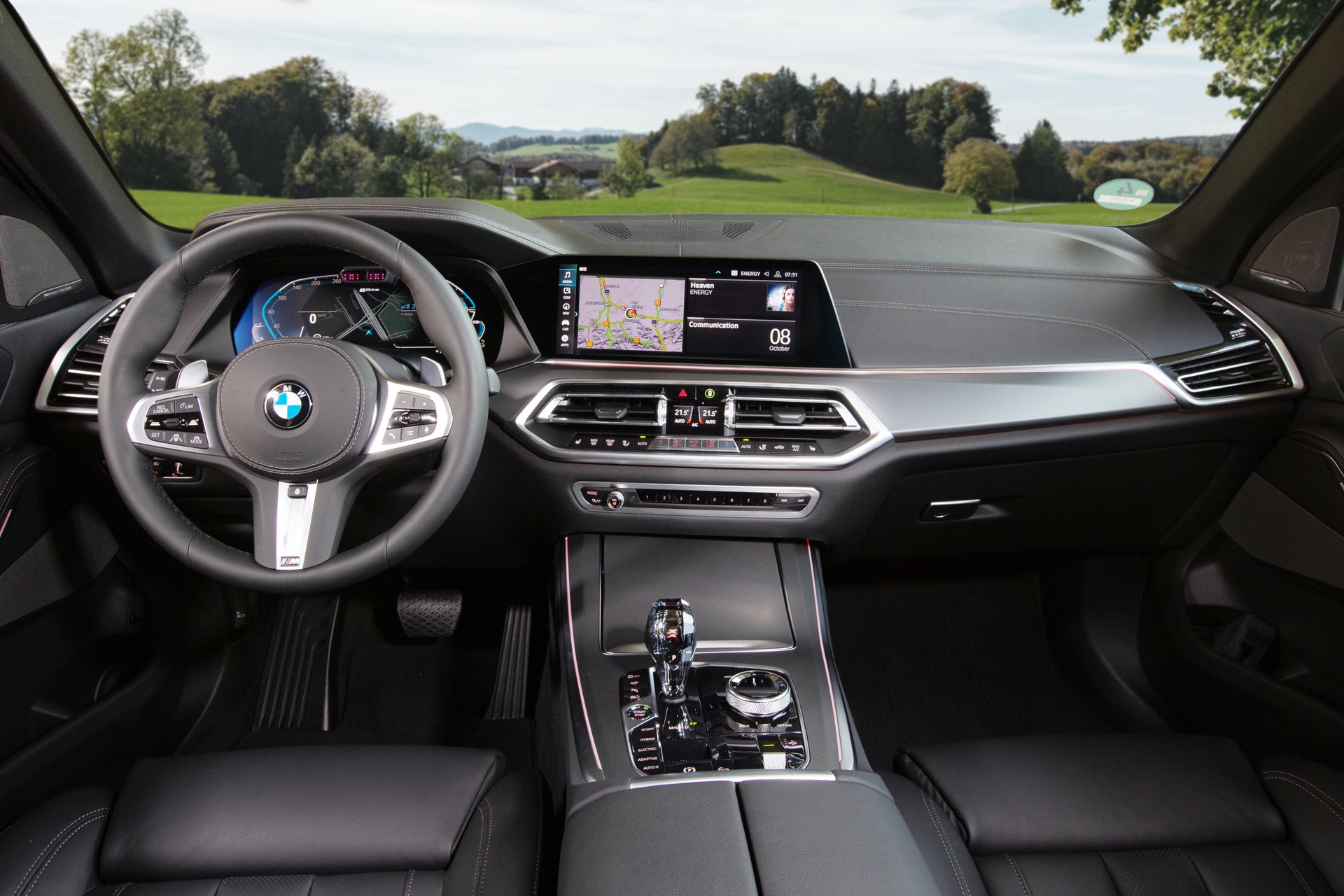 You would be hard pressed to find many differences inside the cabin of the 2020 BMW X5 xDrive45e compared to the conventionally-powered models. You’re getting the same high-quality premium leather and trims, as well as the latest infotainment technology.

The first change you will notice is in the center console where there is an additional button, labeled: ELECTRIC. The second is the ADAPTIVE mode for the route guidance with intelligent anticipation.

And lastly, a HOLD CHARGE button allows the driver to preserve the battery charge.

How Does It Drive? 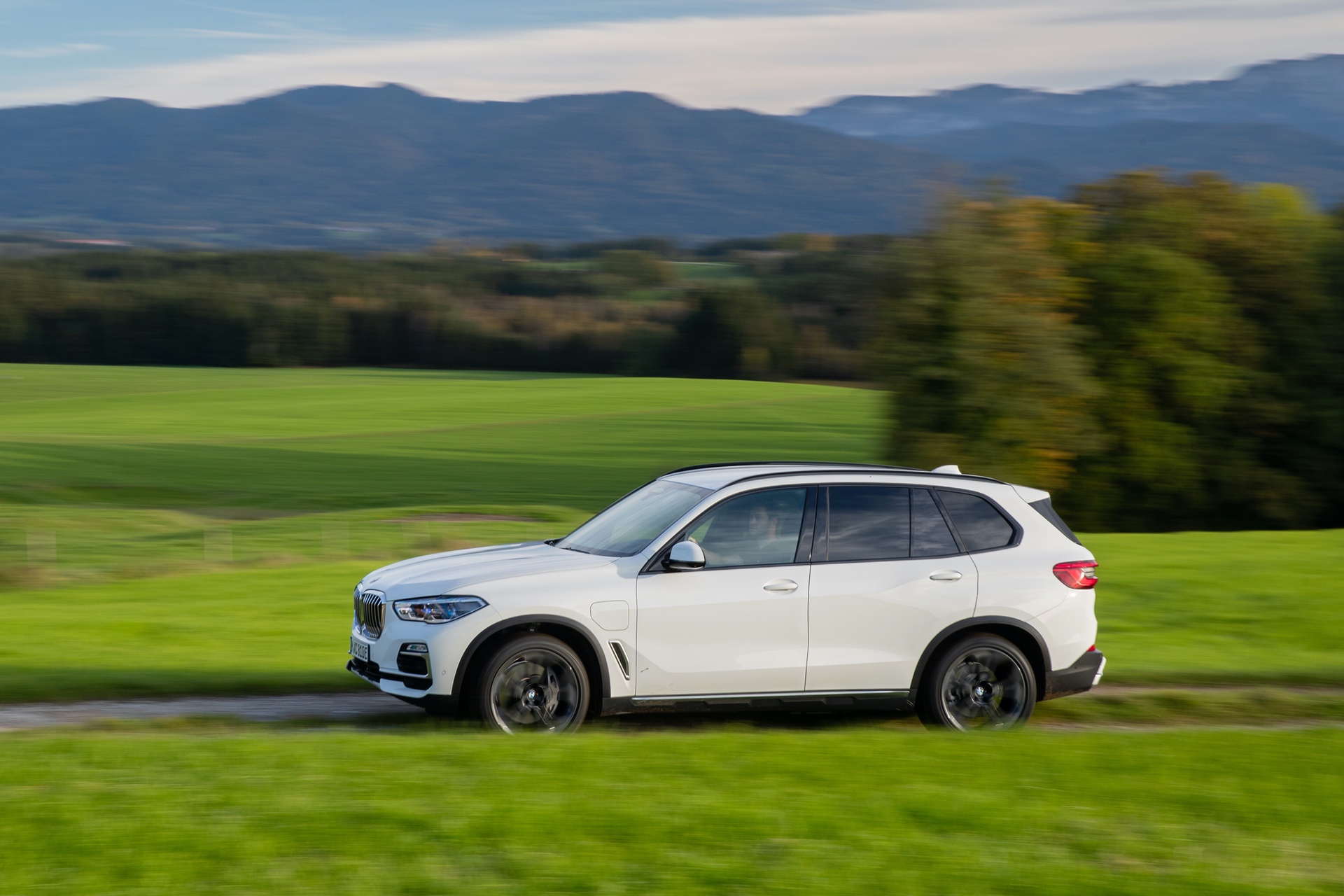 Today’s route includes a mix of city and Autobahn driving, coupled with a stretch of scenic backroads around Munich. The starting point is the BMW Welt in the heart of Bavarian’s capital. This is where BMW has setup some charging stations so we can start our journey with a full charge.

The default driving mode is HYBRID which allows the car to select the electric motor, conventional engine or both. You can, of course, set the ELECTRIC mode as default.

The navigation system calculates the arrival and travel time (2 hours to destination) with a predicted range of 62.8 km.  Being within city limits, I manually switch to ELECTRIC and with that comes complete silence in the cabin. The electric motor is extremely smooth with adequate power to move around Munich. It’s even more useful in Stop-and-Go traffic since you can test the regen braking system.

As soon as we enter the Autobahn, the eDrive/HYBRID mode is engaged. The transition between the different driving mode is effortless and extremely smooth, and you often find yourself wondering what mode you’re in. 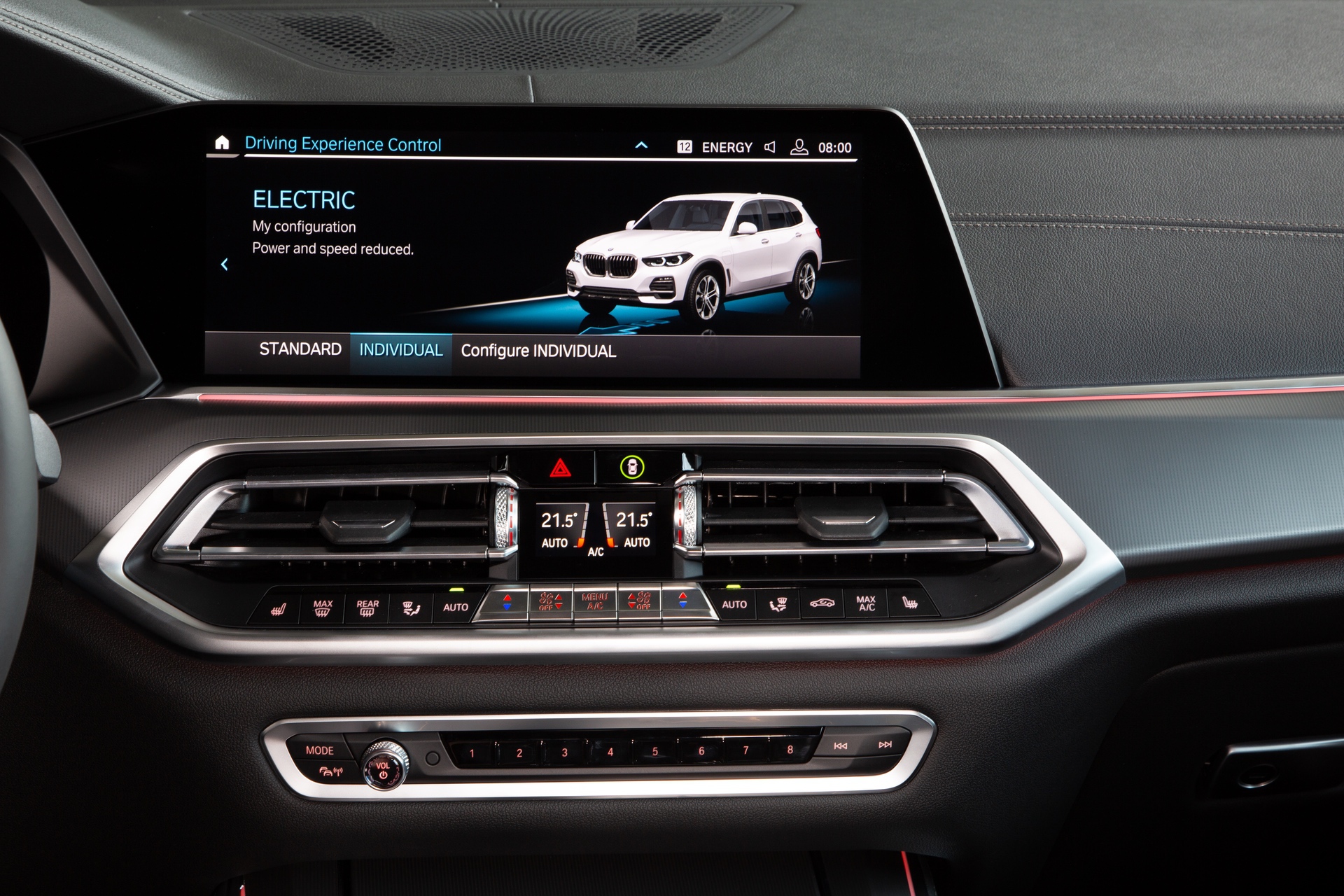 I have now traveled about 69 kilometers with a combination of ELECTRIC, eDrive and SPORT, and the car’s computer shows a fuel consumption of 7.9 liter per 100 km (29.7 mpg), with an average speed of 49.3 km/h and with 28.2 km (17.5 miles) traveled on just electric power. The remaining electric range is now said to be 48 km. Keep in mind that the ADAPTIVE system aims to keep a few electric kilometers for the last leg home.

If I were to compare the X5 xDrive45e with the previous 2.0 liter-powered xDrive40e, then I would say that the new model is smoother and more refined, with a better transition between driving modes.

It’s in the HYBRID mode where the new X5 PHEV shines. The two motors work beautifully together to give you plenty of torque for quick passes.

If you have a heavy foot, then the SPORT mode will quickly kick in, giving the car that extra growl from the six-cylinder engine. The suspension setting and the steering are now stiffer – similar to the regular X5 models – and character of the car changes in an instant. You can certainly be the sporty driver now and have some fun with the large truck.

In the ADAPTIVE mode, the car automatically switches to the electric motor when it detects the city limits.

Overall, it’s fair to say that the 2020 BMW X5 xDrive45e was driven like any other car, without really aiming for the highest efficiency possible. The goal was to use the car just like a regular customer would, so that implies a combination of all driving modes.

Should I Buy One? 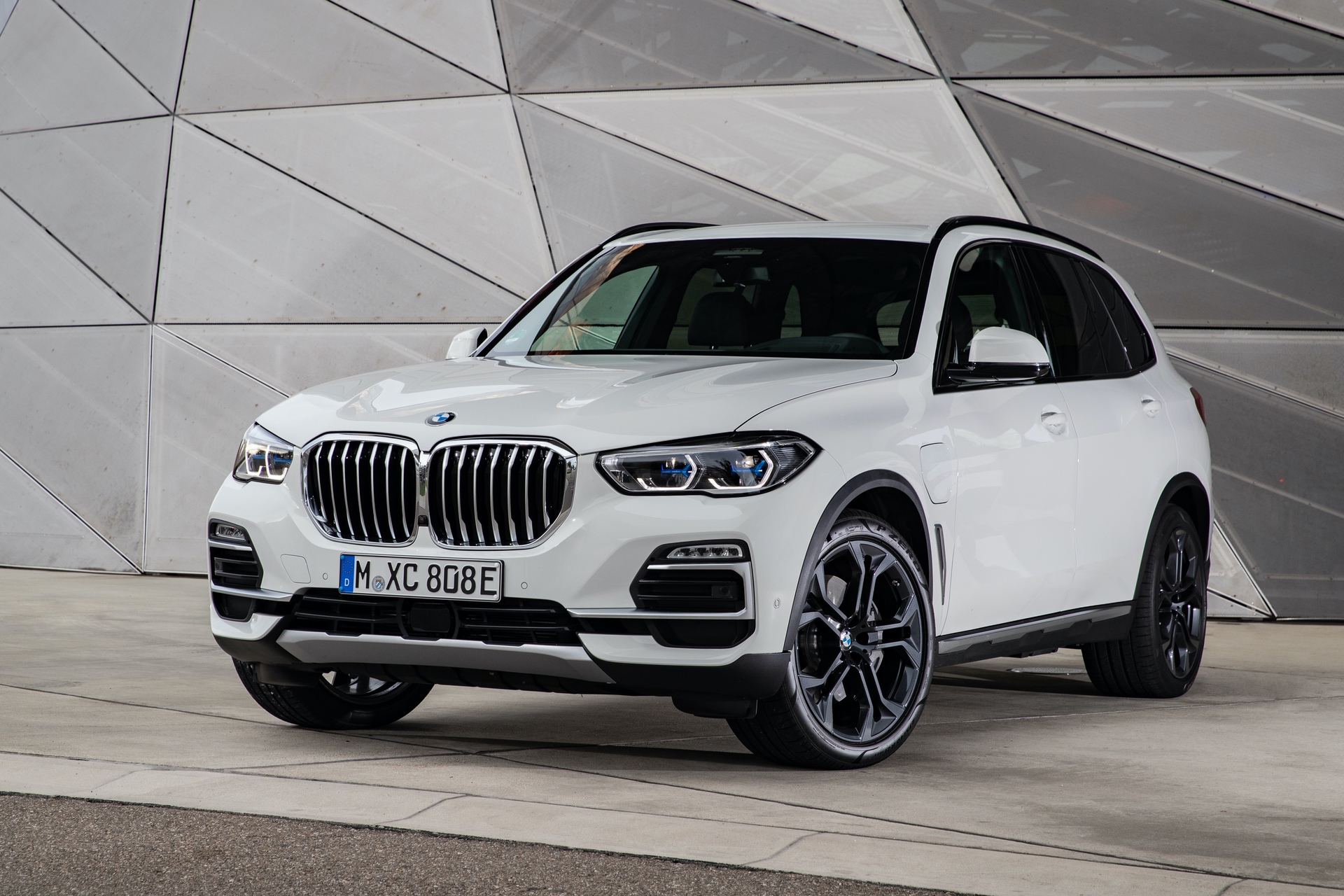 I’ve always been a fan of the plug-in hybrid X5 and felt that’s the perfect crossover for a wide range of customers. The main hurdles were the lack of a decent charging infrastructure and the limited electric range, but in 2019, things are looking differently.

In many places around the world, the public charging infrastructure has evolved with lots of garages, malls or workplaces offering charging stations. The electric range is also quite adequate now and covers the driving habits of many drivers.

So if your daily commute involves a lot of city driving and could easily plug-in your car when needed, then the 2020 BMW X5 xDrive45e should be at the top of your SUV list. If you’re debating between the different X5 powertrains, look no further – the PHEV X5 is a fantastic vehicle that’s worth at least a test drive. 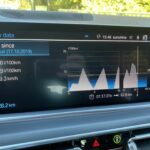 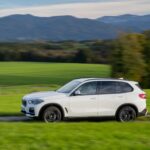 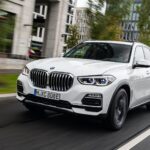 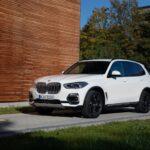 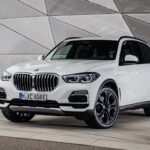 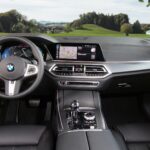 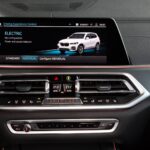 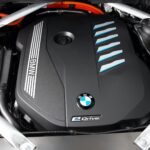