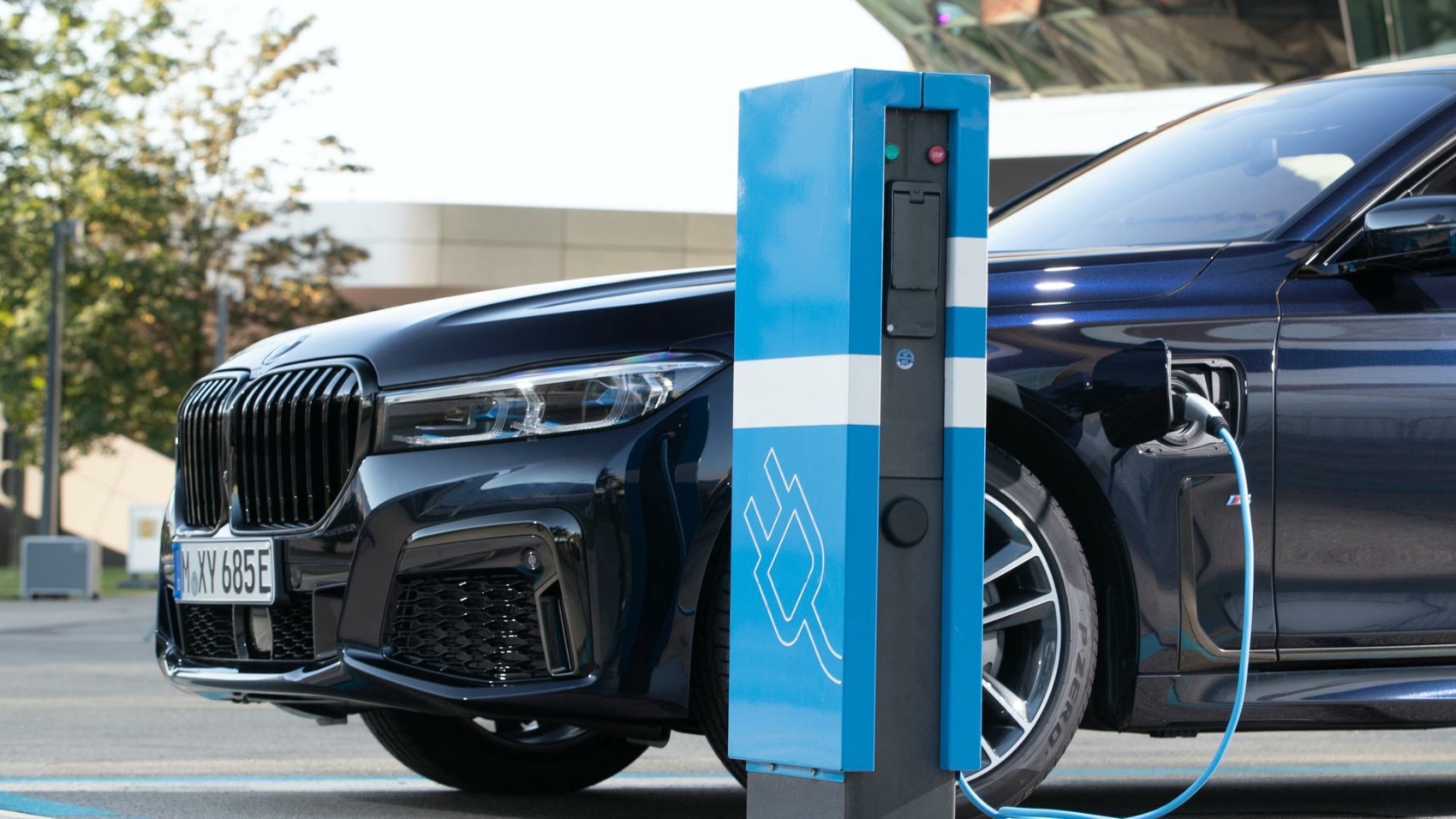 The state of California made big waves earlier in the week, announcing its ban of new gasoline and diesel powered vehicles, effective in 2035. It’s a massive push toward creating and entirely electric automotive market, one that in theory will push automakers to shift their efforts from traditional internal combustion vehicles towards EV tech. However, in practice, it might not work as well as intended.

There are serious doubts among some automotive executives that such bans will actually move the automobile forward toward electrification. Not because automakers can’t create all electric cars but that the electric car and its infrastructure might not be ready. 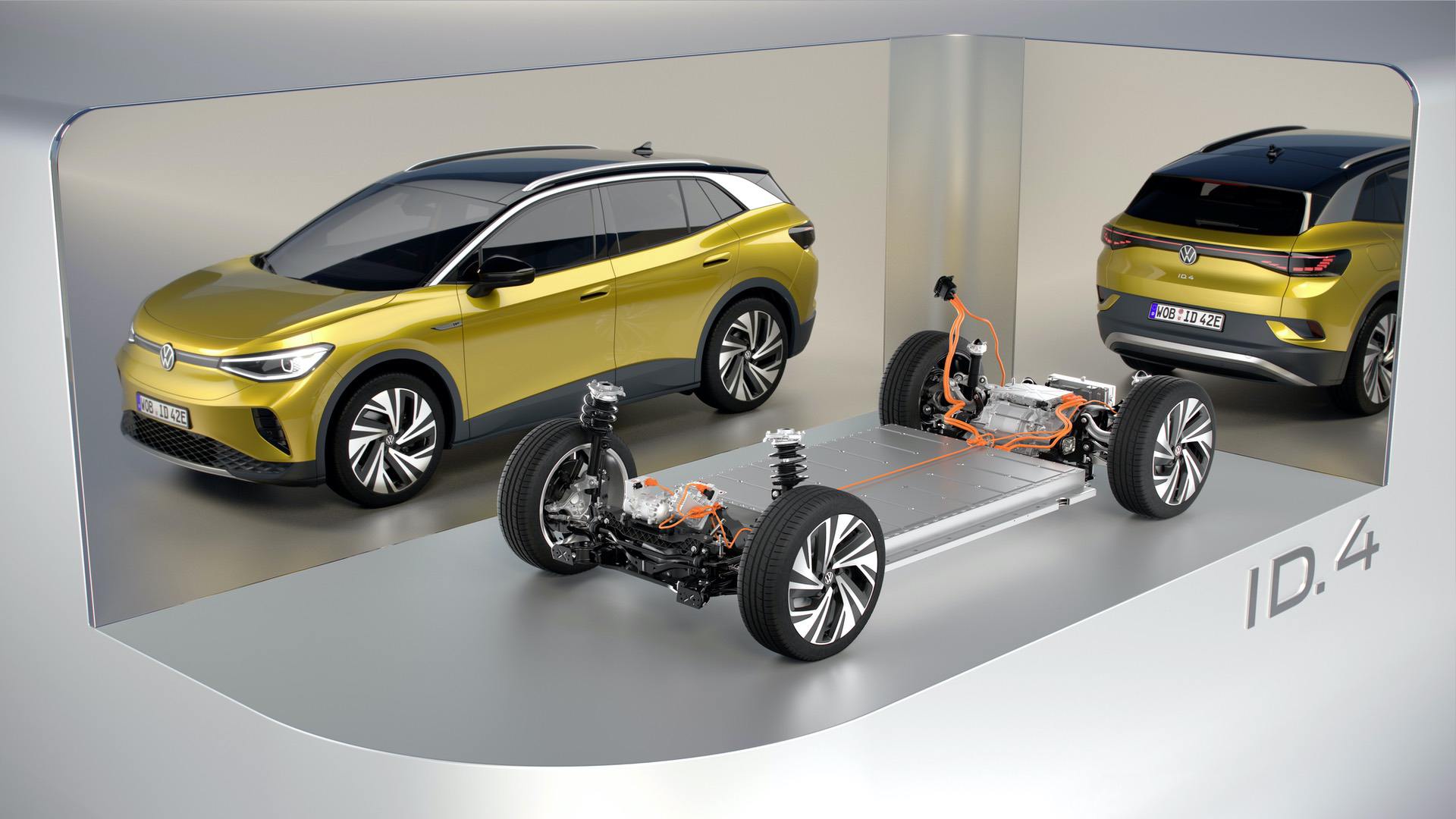 “Neither mandates nor bans build successful markets,” said John Bozzella, CEO of the Alliance for Automotive Innovation. Bozzella and the Alliance have previously discussed the need for governments to improve infrastructure before pushing for more EVs.

Some automakers are on board with this new ban, however, even if it’s not by choice.

“California is not alone,” said Hakan Samuelsson, chief executive of Volvo Cars, in a recent interview. “We have to realistically believe that around 2035 there will be a serious discussion about banning the internal combustion engine, and not just in California.”

That is why premium and sustainability will be even more inextricably linked in the future.”

Admittedly, California isn’t the first governing body to create such legislation. Seventeen different countries throughout Europe have all proposed similar regulations, with the hope that EVs will become the norm in just over a decade.

While this would be great, and we don’t doubt that automakers can actually do it, there are still many questions to be answered about the viability of a pure EV market in 2035. We still don’t know how far battery technology will come by then, as well as costs, profitability and infrastructure. 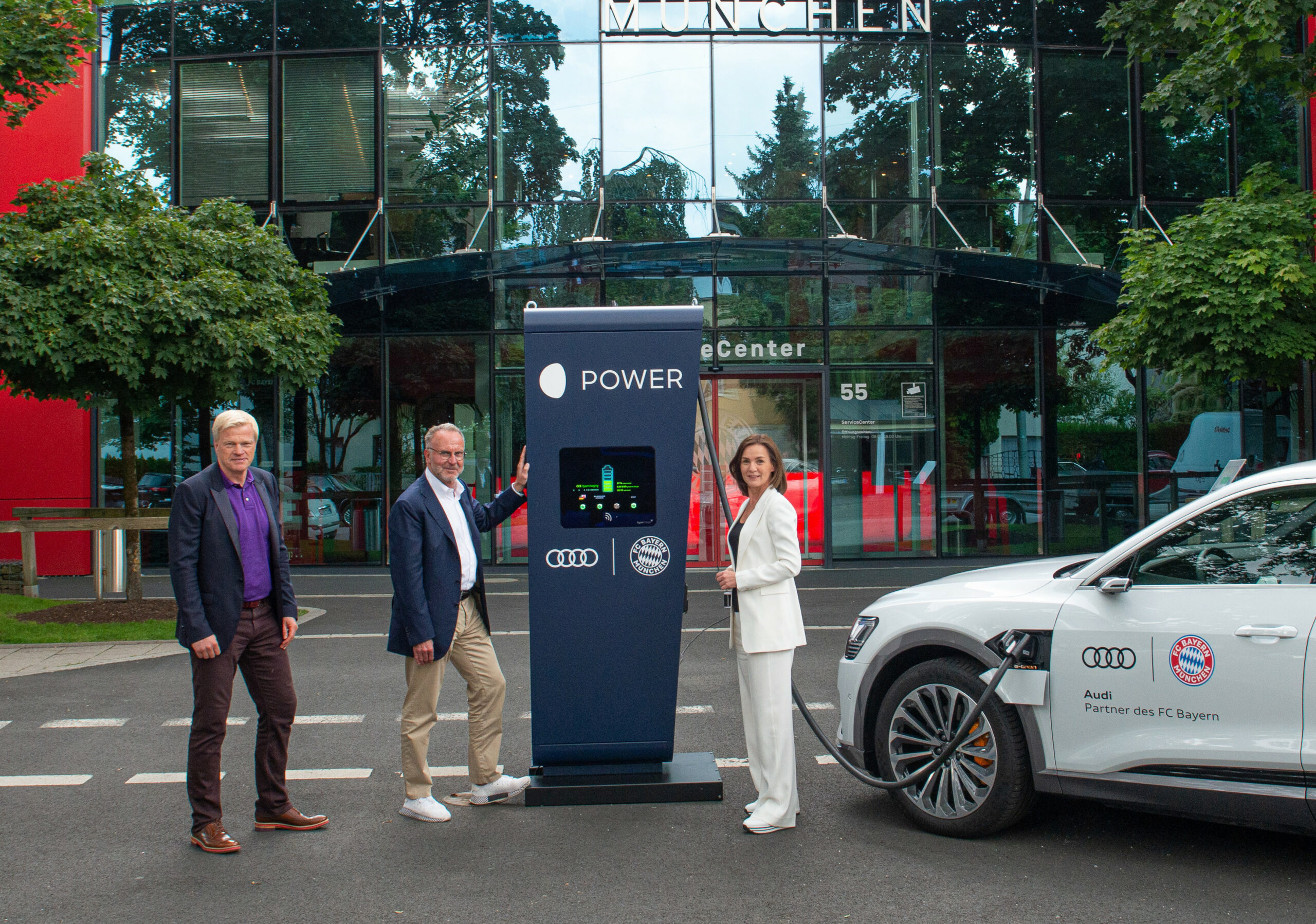 The latter of which is the biggest concern. Let’s use California as an example. If all new vehicles sold in the Golden State from 2035 and onward are fully electric, the state government is going to have to massively increase its electric infrastructure to handle the new charge load. While 2035 is still fifteen years away, that’s a blink of an eye in government-time. It will take at least that to increase the electrical grid in the entire state of California and likely a more time than that. The entire state’s grid is going to need to be massively improved to handle such a load.

Don’t get us wrong, pushing for EVs is the right thing to do. However, we fear that this is more of a political move, rather than one based in science and reason. We hope that governing bodies aren’t just trying to win political points by shifting the responsibility on automakers to deliver. When in reality, governments need to do a far better job of increasing the amount of green energy that’s produced in their jurisdiction.

Which leads to another problem. At the moment, very little of our energy grid’s electricity is green and sustainable. So moving from internal combustion to full electrification won’t make much of a difference, in terms of carbon footprint, if the means of creating the necessary electricity isn’t clean itself. So there’s a real fear that these types of moves can backfire. 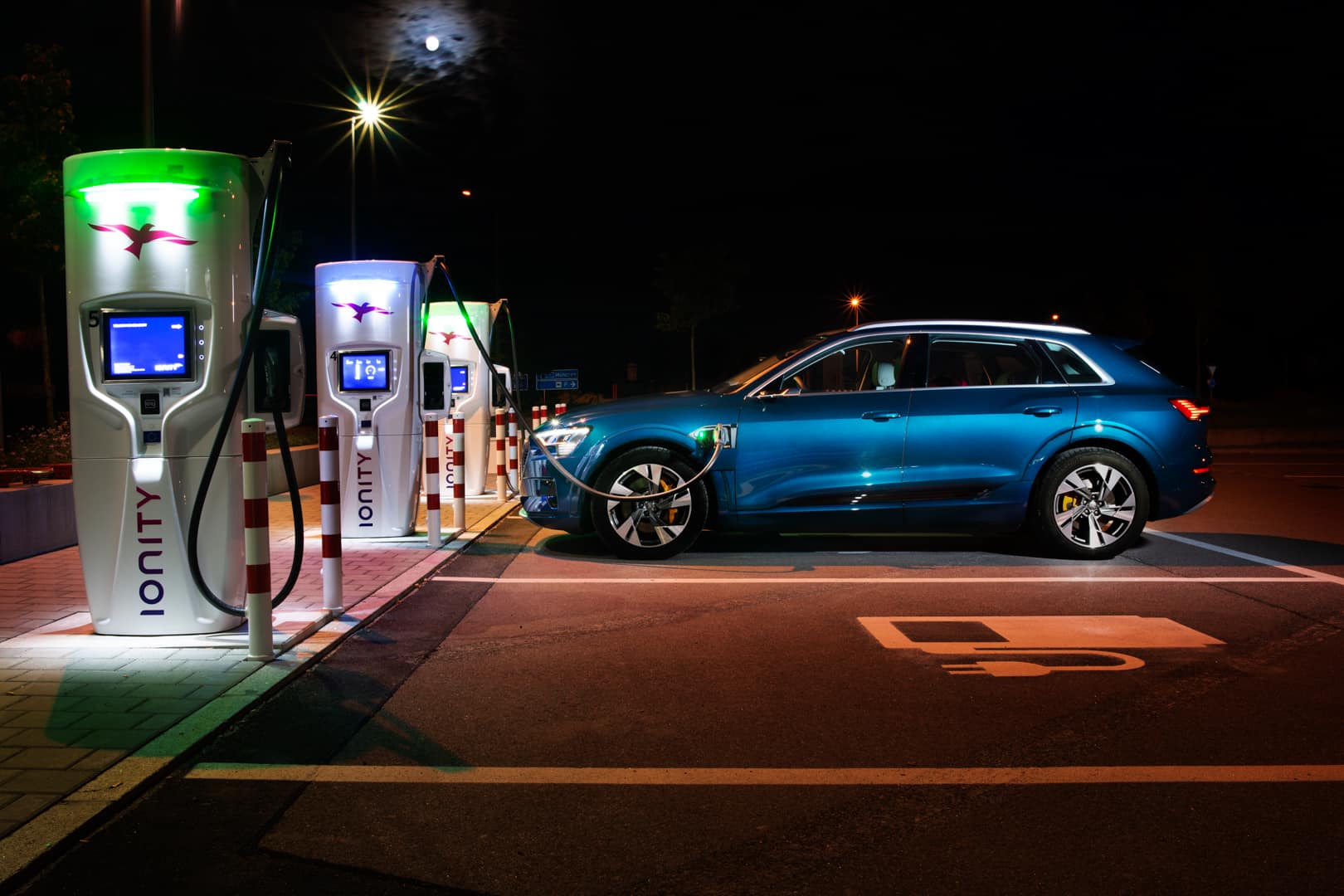 The automobile needs to be advanced by the automakers, not governments. Admittedly, it’s good to give automakers a kick in the ass every now and again, so they don’t just go chasing profits forever, but often times technology is far ahead of legislation, which is what we’re seeing today.

We’ll say it again, most automakers could switch to electrification right now and actually put out some decent vehicles. But creating EVs for all segments and customers would be extremely difficult, from a profit standpoint, and automakers need to profit to survive. Also, the customers’ ability to charge their vehicles in a green and sustainable matter is equally as difficult.

There are certain brands that give us hope. Companies like Lucid and Tesla have been making great strides in battery technology, allowing electric cars to have vast ranges, equivalent to even the most efficient internal combustion engines, thus reducing the need to charge as often. We actually have no doubt that, in fifteen years time, battery tech will evolve to the point of being viable for any customers.

The real onus, though, shouldn’t be on automakers. It should be on governments to create a sustainable, efficient and clean energy infrastructure to handle the massive shift when it happens. If the infrastructure is there, the electric cars will follow.