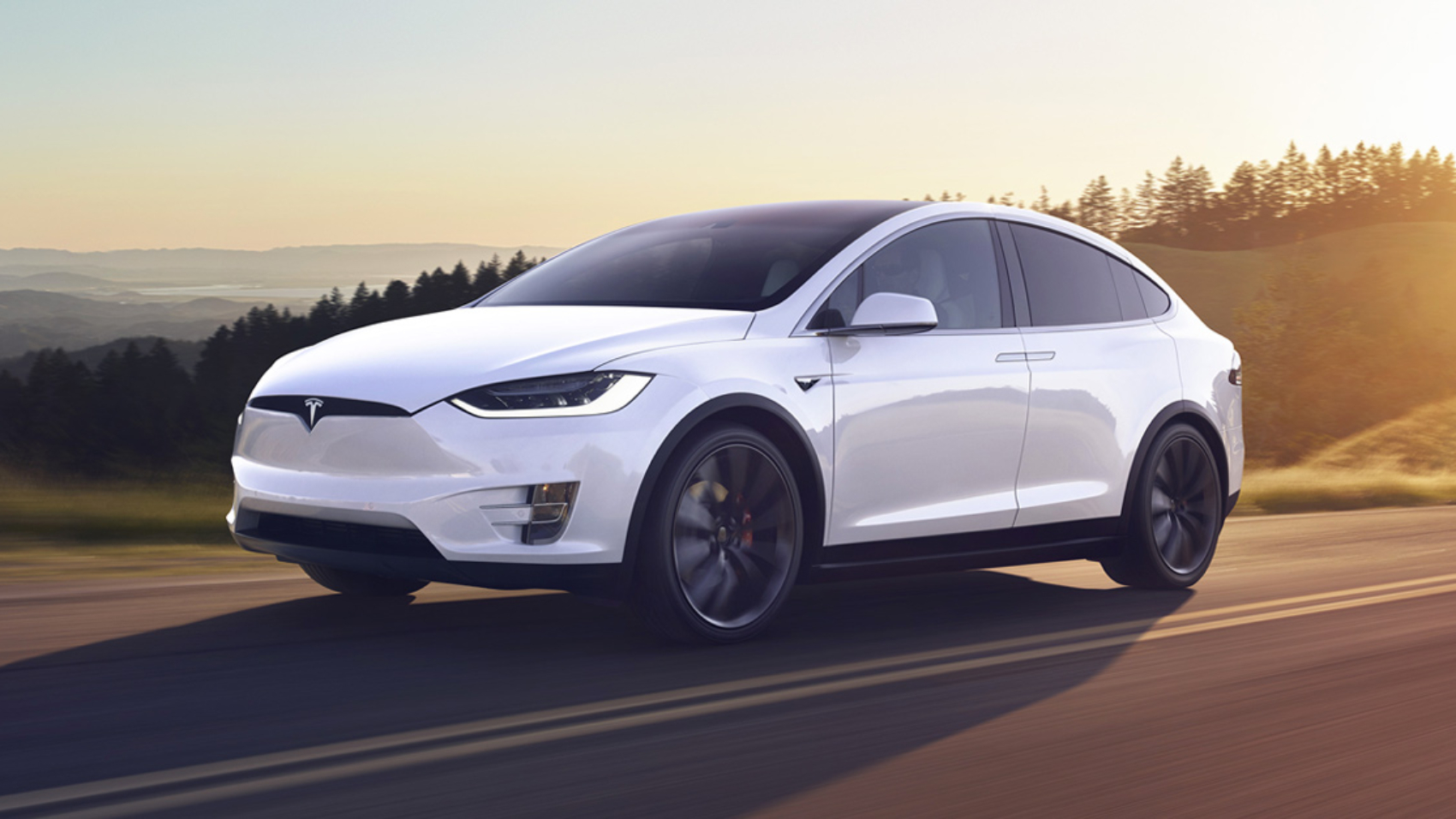 This is one of the strangest comparisons one can do, but nonetheless, it happened. Just for entertainment purposes, the guys from CarWow bring the Tesla Model X to a comparison against the Mercedes GLS and the BMW X7.

To start things off right, the guys have the three cars do a couple of races. In that case, it’s important to note the models they were testing.

The Tesla here was the long-range model which means it could rely on 469 HP and 775 Nm of instant torque. I’ll let you see for yourself who won.

As for all other areas of the cars, there are plenty of things to like and dislike on every car. In the exterior design department, Mat prefers the GLS as it has more presence and it is the biggest of the three. It also comes with massive 23″ wheels, more than any of the other two.

See also  Is it cheap to service an electric car?

Surprisingly, the BMW wins in the interior department. According to the reviewer, it has the best build quality and the best materials in the cabin so it manages to win it in the end.

The review also covers the cars’ off-road capabilities, their towing capacities as well as the way they handle. Needless to say, there are some noticeable differences at play here but I’m still waiting to see who on earth will take the X7 or the GLS off roading.

For the rest of the thoughts on the two, click on the video below.