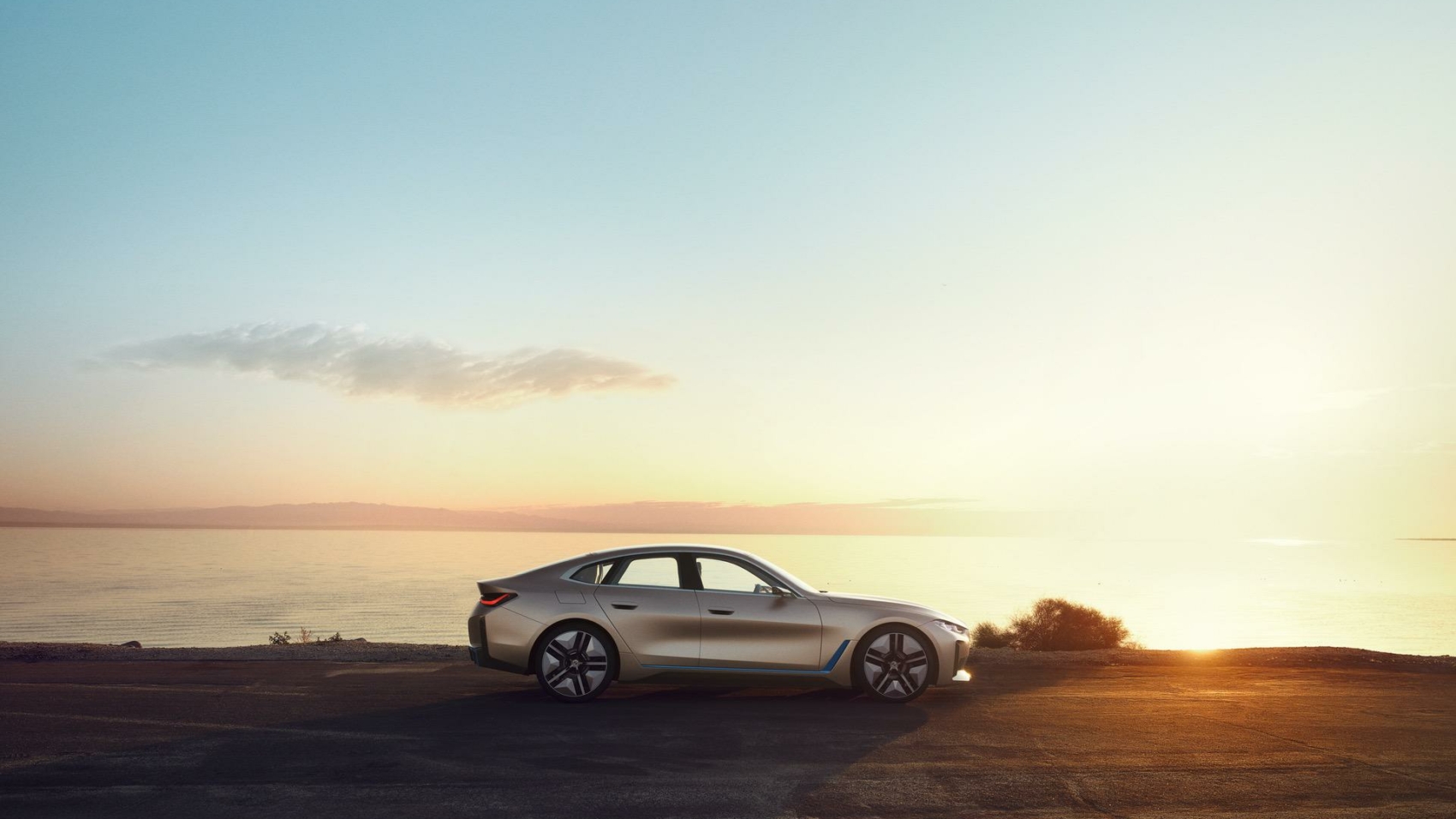 The Nurburgring is BMW’s usual proving grounds. The challenging track in Germany is the place where the Bavarian company had tested almost all of its cars over the course of decades. Some believe that not all cars should be tested on the grueling Green Hell, but then again, if they weren’t, could they actually be called proper BMWs? Well, the discussion about that rages on, but what we do know is that the testing procedures won’t change anytime soon.

The BMW i4 has been in development for quite some time now. The car is scheduled to be launched next year, along with the iX crossover. Over the last few months, the BMW i4 was seen on the Nurburgring, testing its dynamics, as well as the North Pole, where extreme weather conditions were encountered.

Today, this latest short video shows the i4 in the vicinity of the Nurburgring race track which is likely the most common usage scenario once it reaches its first customers. As you can see in the first few frames, it’s more than brisk off the line, while also remaining eerily quiet. That’s just howelectric cars behave. The camouflage also seems to confirm that the i4 will get the huge nostril treatment up front, as well as the same taillights as the “regular” 4 Series.

The interior will be quite special to and the same goes for the specs. The BMW i4 is rumored to come with over 500 HP and the latest BMW battery technology, allowing it to cover up to 600 km with a single charge. There will be different battery and power output choices, and we can’t wait to see it come to life next year.