If you live in Australia and you want to get yourself a new electric car, the MINI Cooper SE might be a choice you should consider. Deliveries of the electrified hardtop have already begun in the land down under and a number of buyers are wondering whether they should go for it or not. And while we did review the car a number of times, seeing a review done by one of your own kinda hits a lot closer to home, right?

The guys from Car Advice have taken it for a spin and their review is actually quite thorough. The new MINI Cooper SE is built atop the same platform as the petrol-powered version. However, instead of using a conventional power source under the hood, the car uses the same drivetrain as the BMW i3 S. That means it has an electric motor up front, delivering 182 HP and 250 Nm (184 lb-ft) of torque. 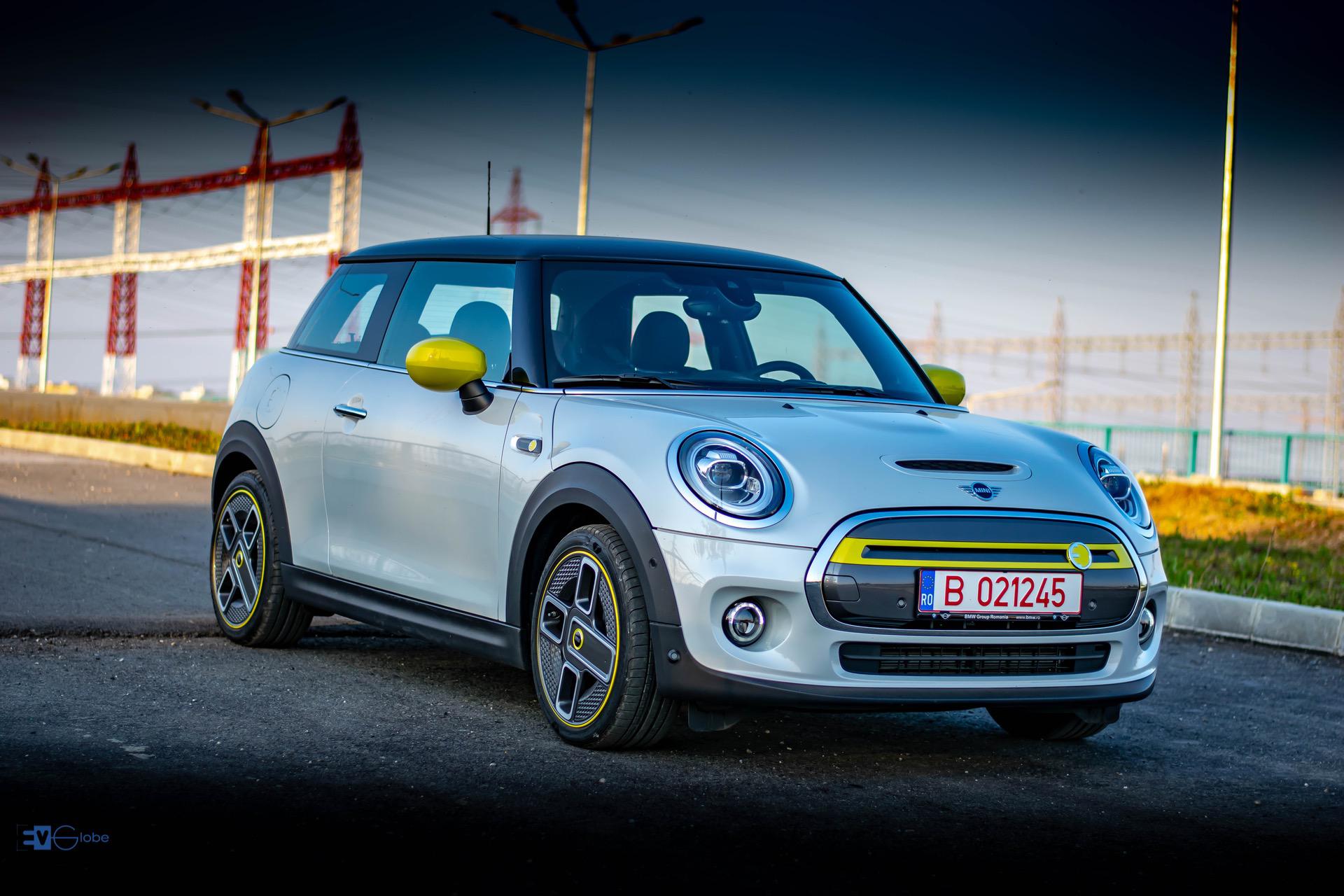 The batteries are also shared, in the case of the MINI, stored in the center console area and under the rear seats, in the shape of a T. Those batteries are supposed to give the electric MINI a range of up to 230 kilometers but real-life results show different numbers. The autonomy will also depend on the driving modes you’re using, which alter the car’s performance quite a bit. Furthermore, according to the reviewer, the range isn’t going down as fast as you’d expect.

The charging process is also important when talking about an electric car. The MINI Cooper SE can get charged from a 50 kW DC charging station and that should replenish up to 80 percent of the battery in about half an hour. If that’s out of your reach you can use 22 kW chargers as well and further down to your home wall socket, but charging times will go up. I’ll let the review tell you how much juice you can squeeze in over half an hour.