Over in Europe, Nissan has already announced plans to replace the Micra supermini with a new compact EV that will be built by Renault. It’s going to share the CMF-BEV platform with the reborn Renault 5 supermini. In addition, the Leaf hatchback will morph into a fully electric crossover. What is happening in the United States? The company has some big news to share.

It’s going to invest $500 million into the Canton assembly plant to manufacture two electric vehicles from 2025. One will carry the Nissan badge while the other will be a more upscale Infiniti version. Doing so will not only preserve almost 2,000 jobs, but the employees are going to receive additional training to be ready for the EV duo’s arrival in roughly three years’ time. 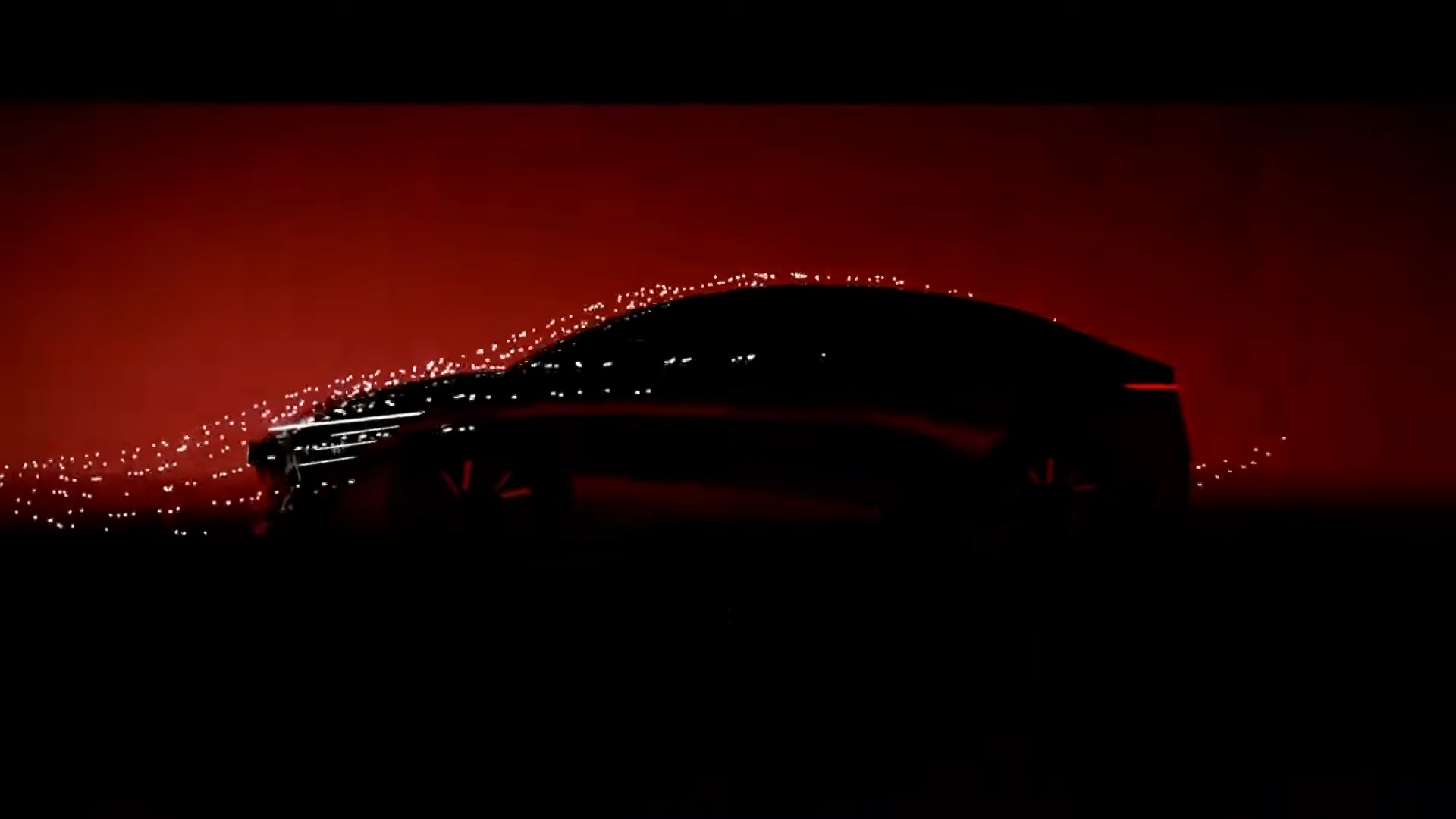 Judging by the teasers released, both will be approximately the same car, but with the Infiniti likely more luxurious to fit its premium brand image. Surprisingly, the two EVs don’t seem to be SUVs, but rather sleek sedans or more practical five-door liftbacks. As expected from the new era of zero-emission cars, the two will have LED light bars at both the front and rear.

The coupe-like sloping roofline should give the Nissan and Infiniti EVs an attractive side profile. The fact they’re not crossovers is a bit puzzling since just about everyone knows more and more people are ditching sedans. Details about the two products due to be built in Minnesota have not been disclosed, which isn’t a surprise since they won’t be launched until the middle of the decade. 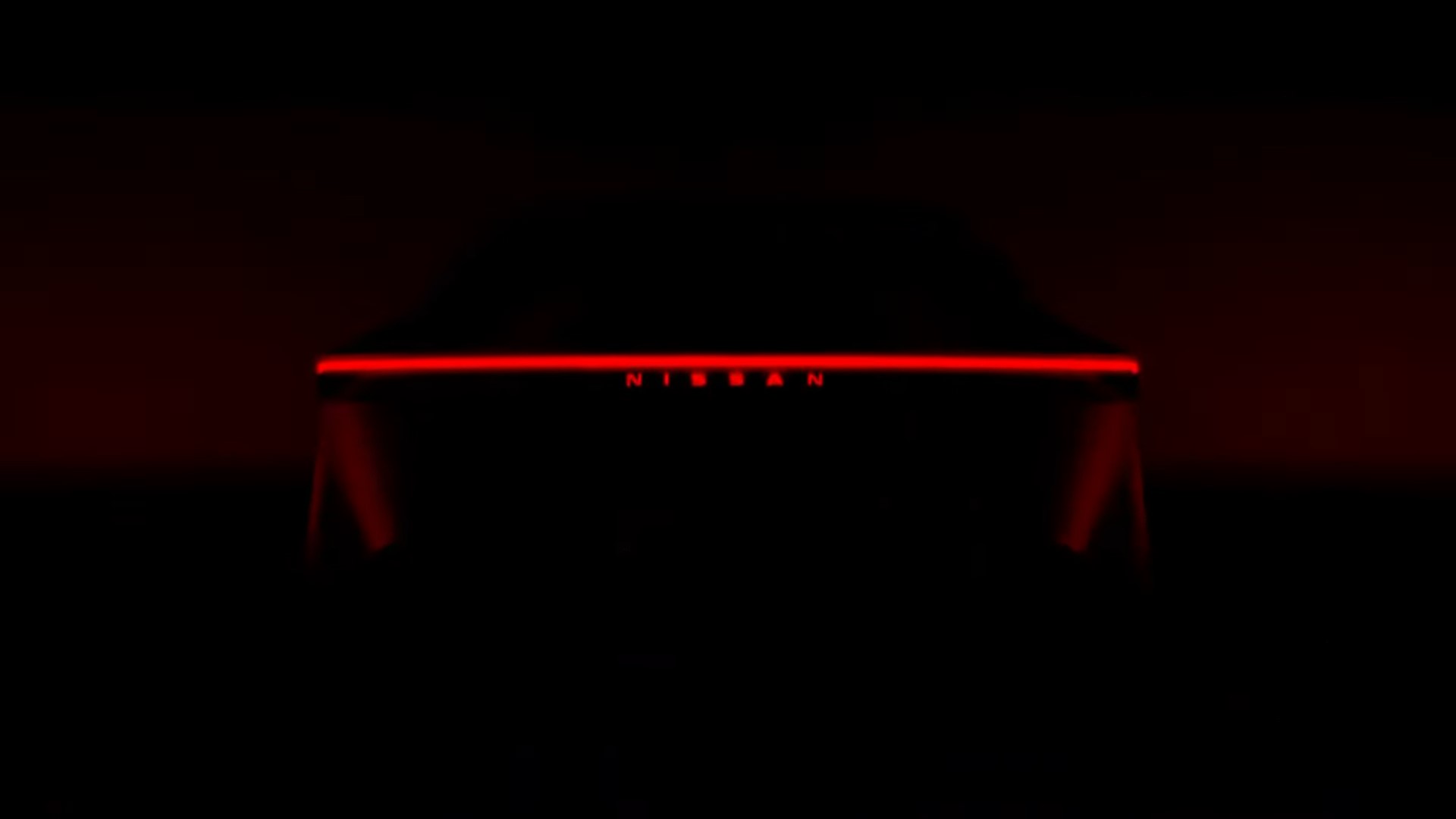 The new arrivals are part of a greater EV agenda Nissan is working on, with 15 purely electric cars scheduled to arrive by 2030. An additional eight will feature a hybrid powertrain and are also programmed to hit the streets in the next eight years. By the end of the decade, the company aims to have 40% of its annual sales in the US represented by vehicles without a combustion engine.

Meanwhile, the Canton factory where the two cars will be made is celebrating its 19th anniversary this year. At this plant, Nissan puts together the Altima, Frontier, Titan, and Titan XD. It has assembled almost five million vehicles and currently employs approximately 5,000 people. The facility has an annual production capacity of 410,000 vehicles.