BMW has given its 7 Series plug-in hybrid family an update in 2019. The new BMW 745Le and 745e inherited the powertrain from the BMW X5 xDrive45e to provide additional power and electric range to its customers. The 745Le is simply labeled as the 745e in the United States, but the European market gets a choice of a short or long-wheelbase 7 Series hybrid.

The new plug-in hybrid system now includes an in-line 6-cylinder petrol engine that has been adapted on a model-specific basis to produce a peak output of 210 kW/286 hp. An electric motor with a rated output of 83 kW/113 hp and a rated torque of 265 Nm is paired with the combustion engine.

When the driving experience switch is set to SPORT mode, an overall system output of 290 kW/394 hp is available and a maximum system torque of 600 Nm. The new BMW 745e accelerates in 5.2 seconds from zero to 100 km/h, while the new BMW 745Le takes 5.3 seconds. 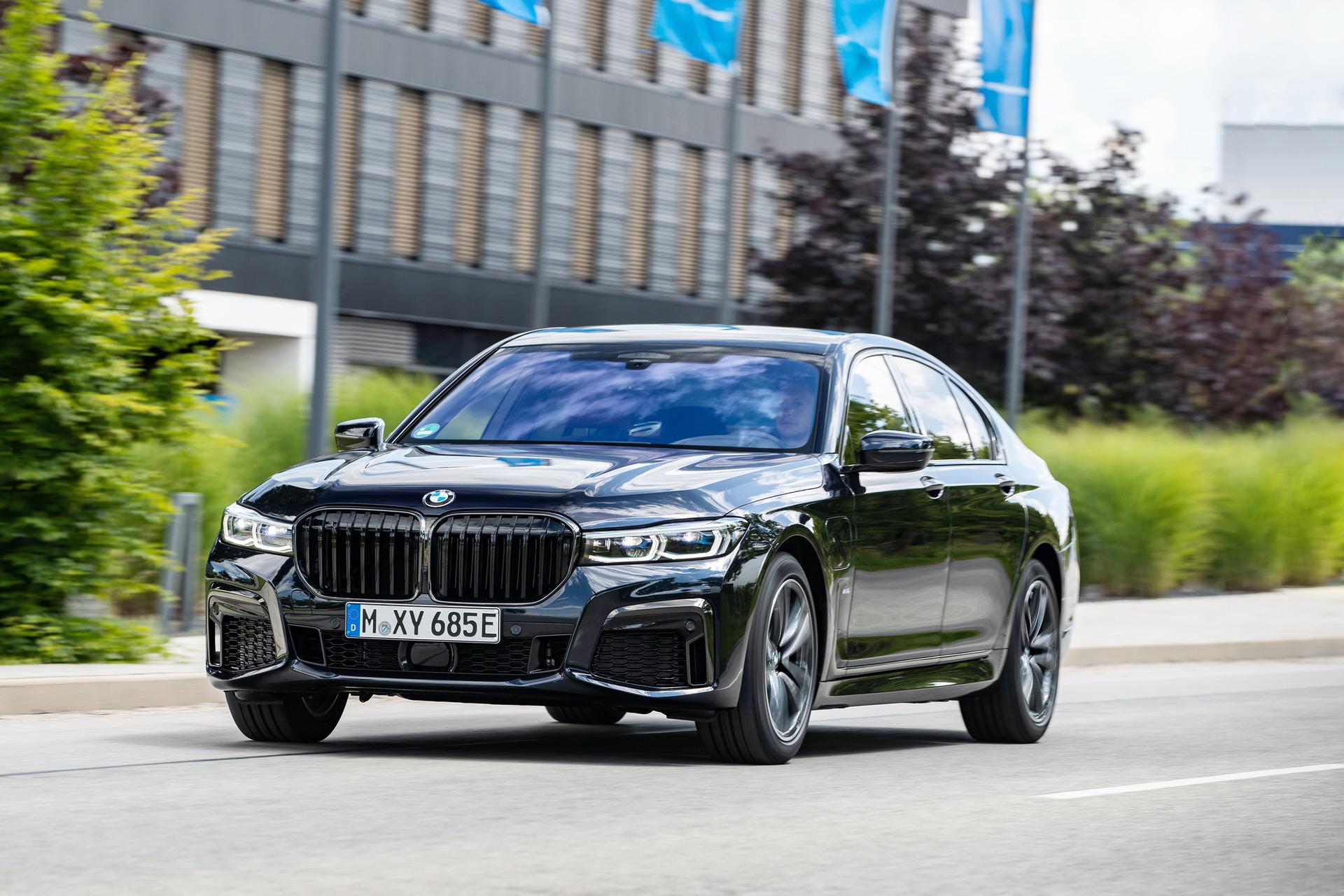 Meanwhile the new BMW 745Le xDrive reaches the 100 km/h mark from standing in 5.1 seconds. The maximum speed for all three models is electronically cut off at 250 km/h.

The new high-voltage battery for the plug-in hybrid models of the BMW 7 Series now has a gross energy content that has been increased to 12.0 kWh.  In HYBRID mode, the new BMW 745e, the new BMW 745Le and the new BMW 745Le xDrive can travel at a speed of up to 110 km/h – 20 km/h faster than the predecessor models – in purely electric mode. 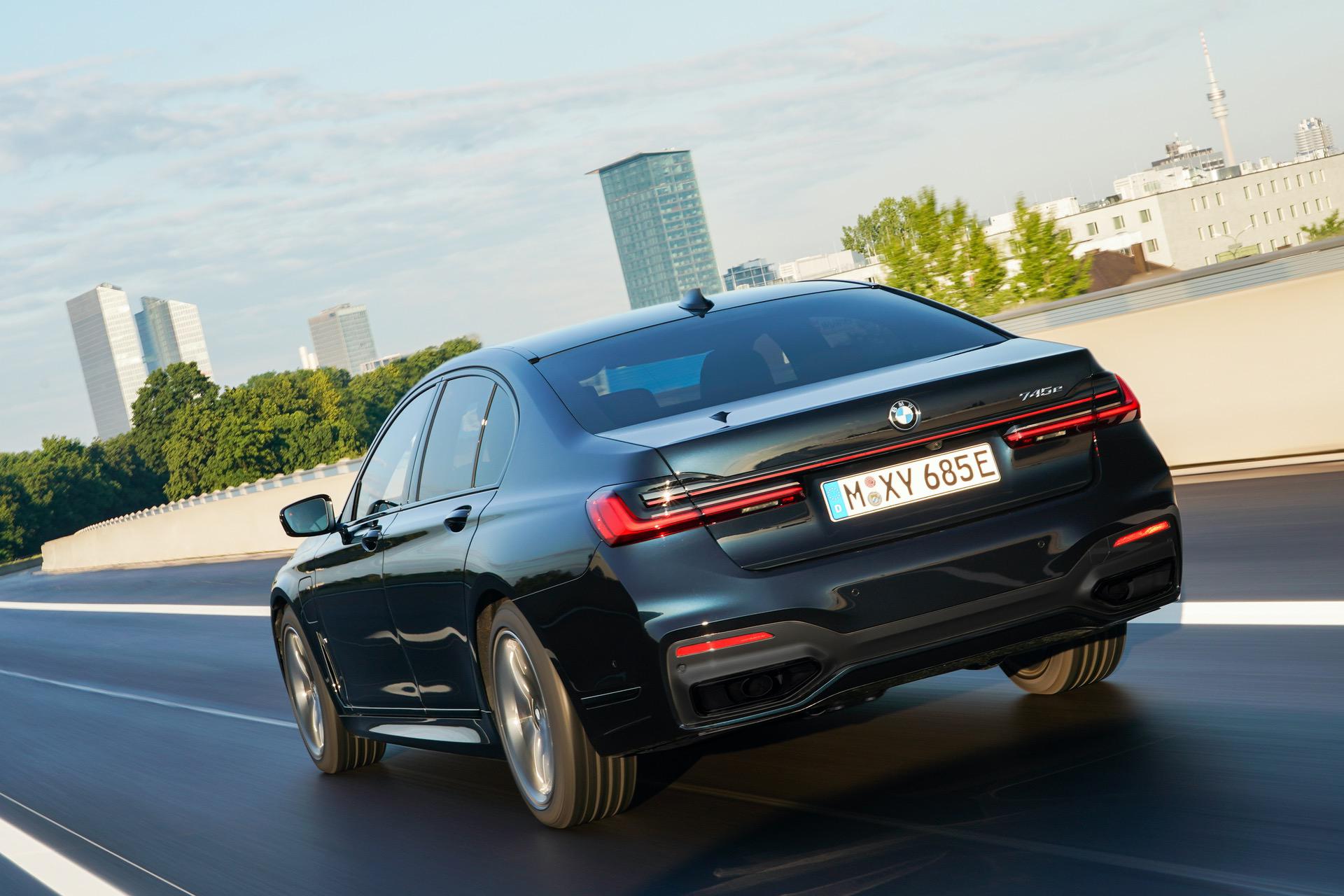 See also  Welcome to EVGLOBE! Your Platform For Electric Cars And Plug-in Hybrids