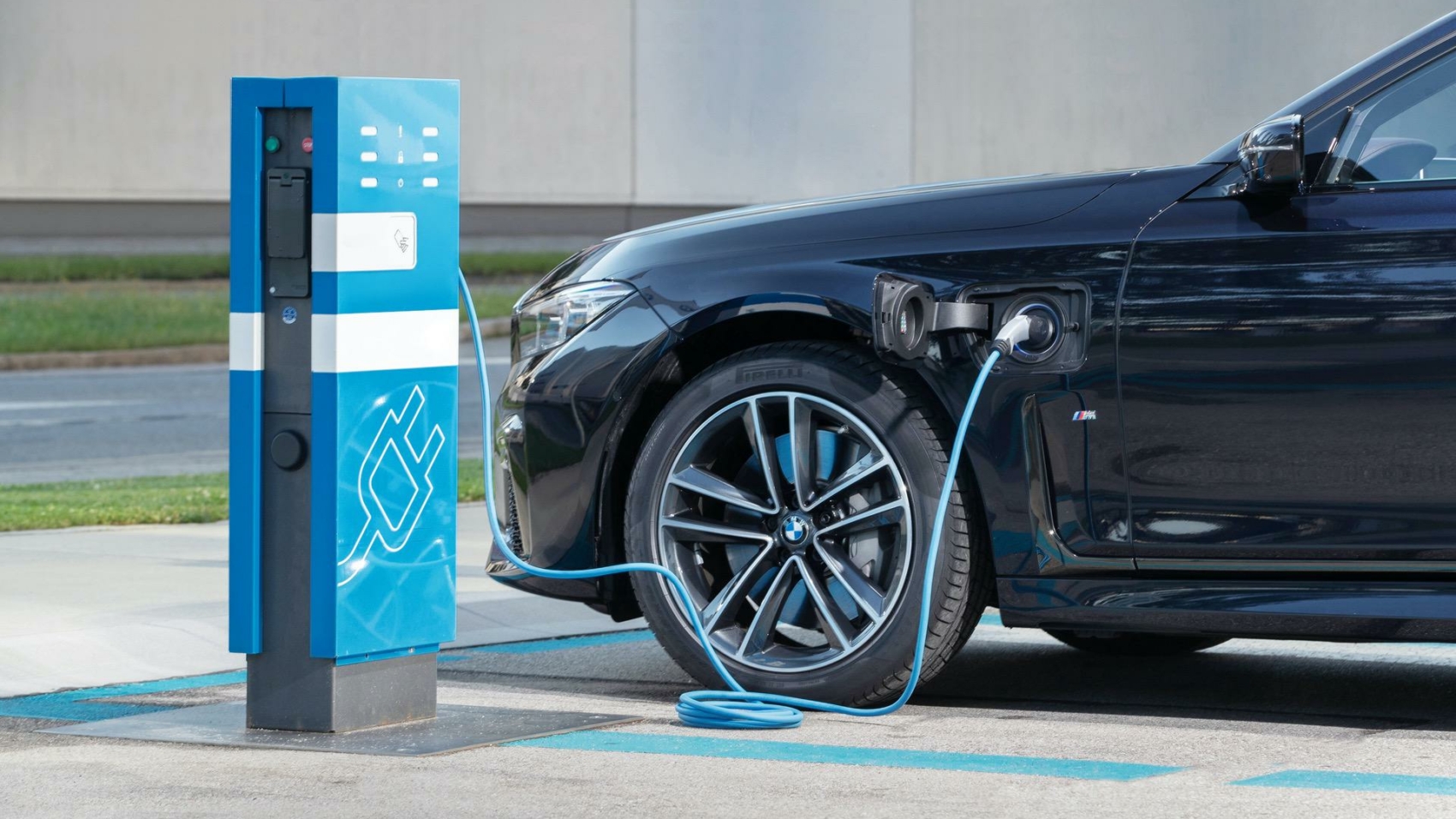 BMW’s electric offensive continues and by 2030, the Bavarians plan to deliver over 7 million electrified vehicles. BMW says two thirds of them will be all-electric variants. And that includes the next-generation BMW 7 Series due out in 2022. In a press release issued today, BMW says that “the next generation of luxury sedans of the BMW 7 Series will be offered as a purely electric model variant.”

The statement falls short of confirming whether this means a fully-electric 7 Series, or a plug-in hybrid as well. What we do know so far is that the work on the upcoming BMW G70 7 Series is well underway. First prototypes were already spotted on the road, including the first ever 7 Series electric model.

The BEV version of the G70 7 Series will be called the i7. And for the first time in the history of the 7 Series, the top model won’t be powered by a V8 or V12 engine. Or even a V16. Instead, we will get a 7 Series flagship model with an all-electric drivetrain. According to sources, the temporary, and potentially the final name, is BMW i7 M60.

Naturally, there will be other i7 variants as well, with less power and lower range as well. At the moment, there’s talk around Munich of an 80 kWh pack as well as a 120 kWh pack, the latter offering a range of over 630 km (391 miles) on the WLTP testing procedure.

The details around the new i7’s charging capabilities are still scarce, but it’s fair to assume that BMW will use the latest and greatest tech. The upcoming BMW iNEXT will certainly hint at those capabilities.

So the remaining piece in the puzzle is whether the new 7 Series goes fully electric or a similar hybrid platform like the upcoming BMW X8 will be used as well.