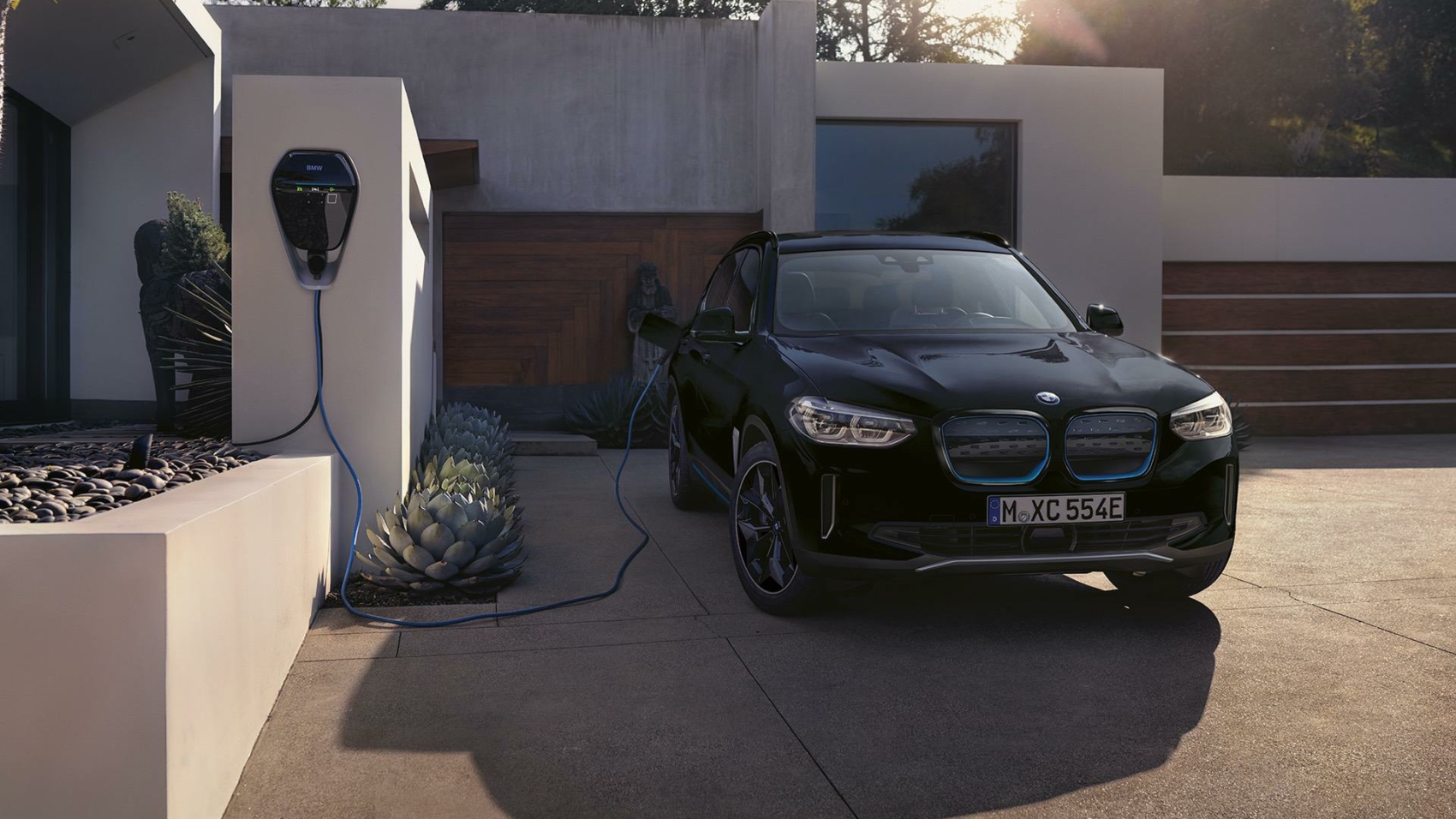 The world is slowly recovering from the Coronavirus pandemic. This past week, people in Beijing, China, attended the Auto China car show, the first automotive venue with a live audience since the pandemic broke out. BMW was one of the participants, as one would expect, since China is its largest single market right now.

And this was an important show, from a number of perspectives. It’s not just that it’s the first one with a live audience, but it also had a different focal point. Care to guess what it was? If you said ‘Electric Cars’, you would be right. The Chinese market is getting flooded with all sorts of electric cars these days. As a matter of fact, this has been happening for quite some time, with local car makers offering a wide variety of BEVs for some time now.

That’s because the government heavily subsidized this segment in order to try and change the perception the world has about China. The market has been often characterized by heavy pollution. Therefore, a move to EVs was understandable and customers are buying them in bulk. The BMW iX3 will also have to deal with the competition over there and make its way in a terribly crowded market.

The first ever electric SUV from BMW was shown for the first time in China, where it’s also built. Alongside it, visitors could spot the new BMW i4 Concept, a preview of the upcoming production model that will share a lot of its underpinnings with the iX3 too. Since we can’t travel to China easily these days, the people over in Munich put together a short presentation of the two cars, thanks to modern streaming technology. It’s like you’re on the show’s floor. Check it out!