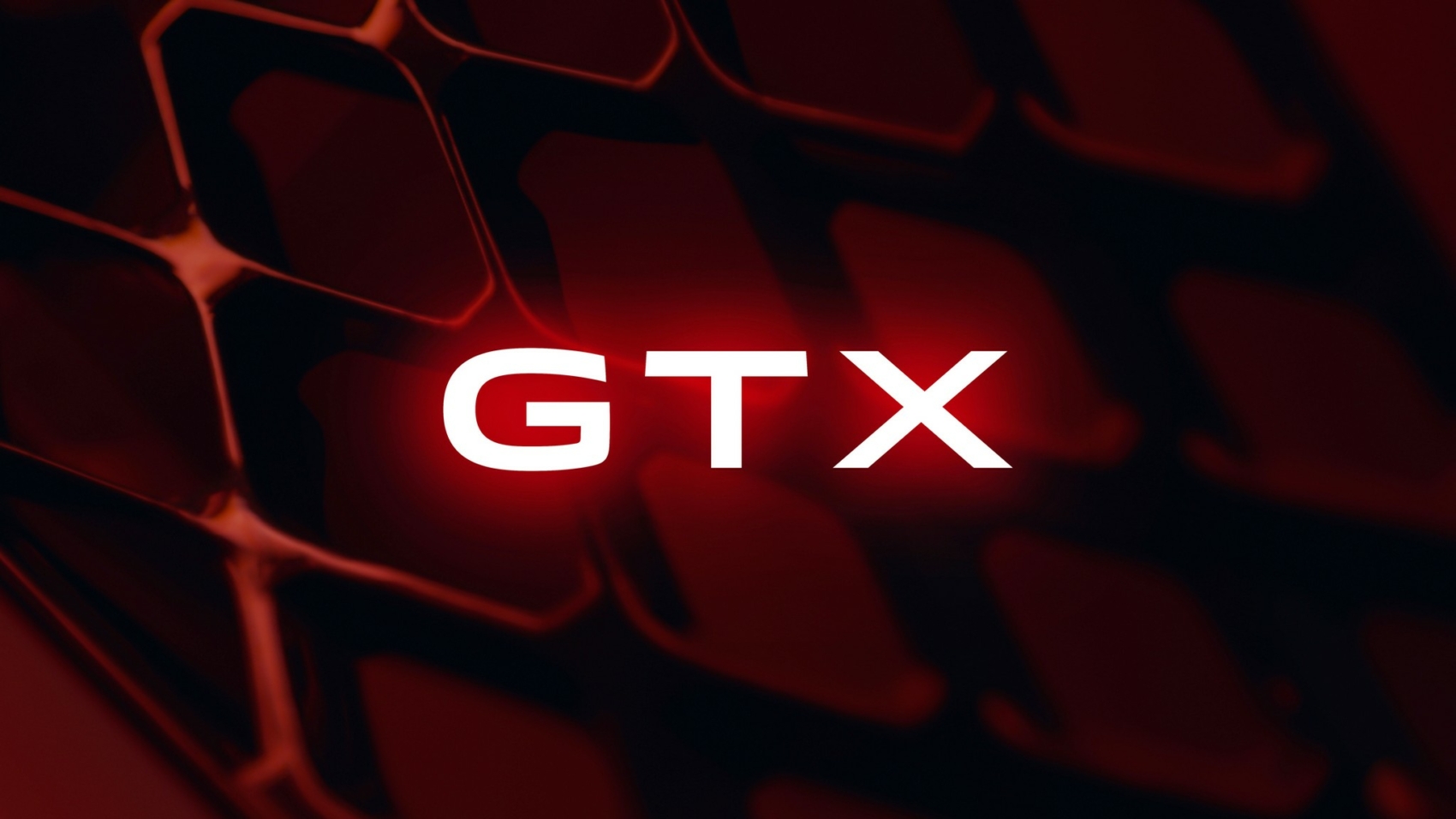 When Volkswagen launched the ID.4 compact crossover last year, some people were disappointed by the lack of an all-wheel-drive version. The MEB-based electric vehicle features a single motor mounted at the rear axle to which it sends 201 horsepower and 229 pound-feet (310 Newton-meters) of torque. The wait is now nearly over for a more potent version as the ID.4 GTX will premiere on April 28.

Following iconic performance-related suffixes such as GTI, GTD, and the more recent GTE, the VW core brand is now inaugurating GTX it will use for future speedy electric vehicles. The first of the bunch will be the ID.4 GTX fitted with a front-mounted electric motor to greatly improve output and traction thanks to AWD.

As reported by Automotive News Europe at the end of last year, we’re expecting the beefier derivative to feature a healthy 302 hp and 332 lb-ft (450 Nm). The added oomph will be enough to enable the ID.4 GTX to hit 62 mph (100 km/h) from a standstill in a respectable 6.2 seconds, thus making it 2.3 seconds quicker than the standard model. As it is the case with EVs when performance is prioritized, efficiency is likely to decrease, specifically from 323 to 292 miles (520 to 470 kilometers) based on the WLTP cycle.

It goes without saying the spicy GTX variant will command a premium over the rear-wheel-drive model. Little else is known about the high-performance ID.4, although VW does say there’s a new “Traction” driving mode that turns on the AWD system permanently. In other scenarios, the front electric motor is activated when needed within a few milliseconds to provide extra power and grip. The VW ID.4 GTX is going to look slightly more aggressive and will have its own LED light signature to signal it sits at the top of the food chain.

Before the ID.4 GTX debuts at the end of the month, VW will be expanding its electric portfolio in the following days at Auto Shanghai by launching two versions of the three-row ID.6 electric SUV in China with the help of its local joint ventures with FAW and SAIC. Also coming in 2021 is the ID.5 serving as a coupe-styled variant of the ID.4