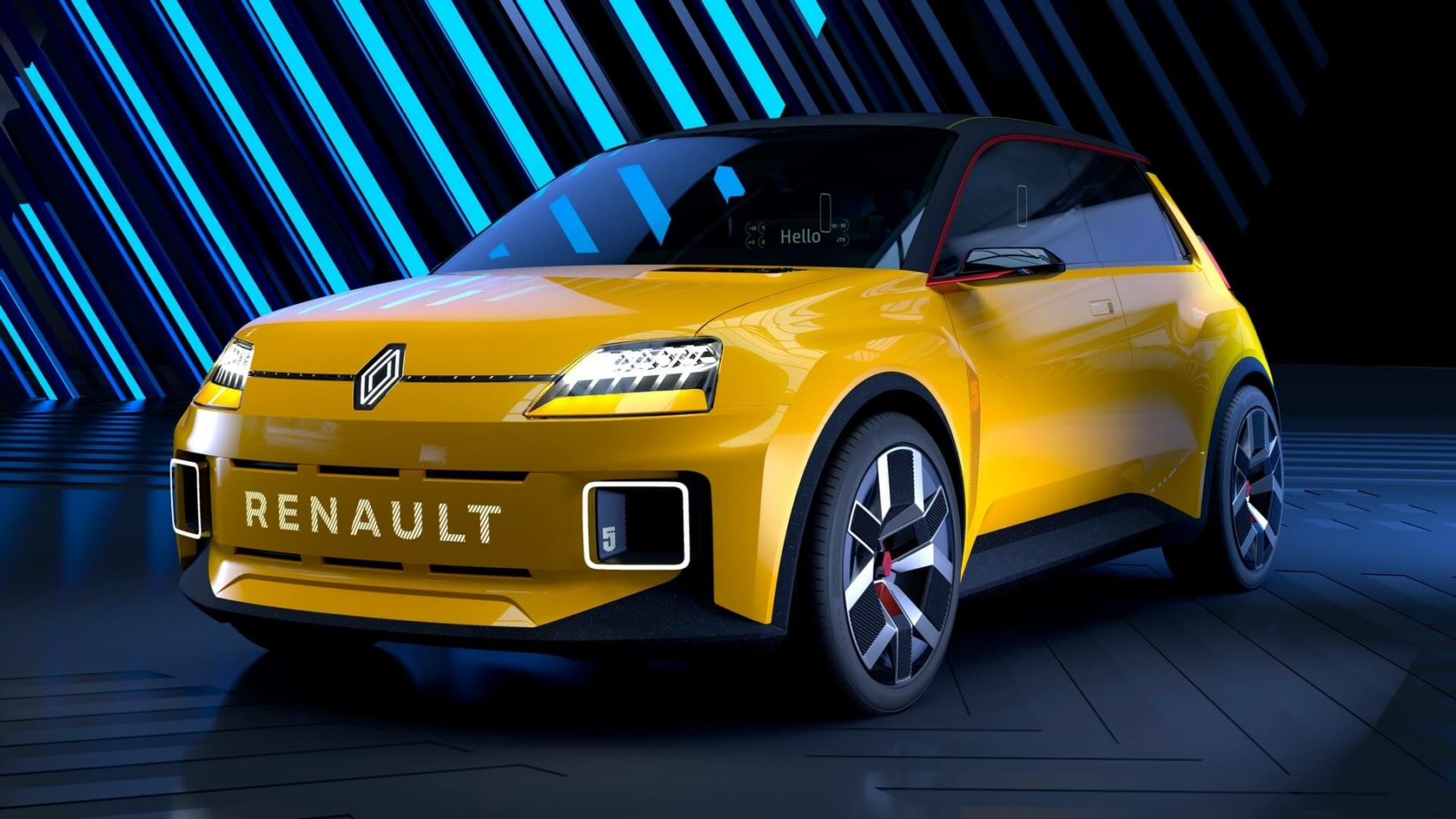 Renault’s new long-term strategy involves launching seven electric vehicles by the middle of the decade, chief of which will be the return of the company’s iconic 5 supermini. The transformation plan dubbed “Renaultion” is mainly about the French automaker intensifying its EV efforts, and the five-door subcompact hatchback is at the core of the electric onslaught.

With good reason, lots of people jumped to the conclusion the Renault 5’s return as an electric car would spell the end of the Zoe. However, that’s not going to be the case, at least not for a while. In an interview with Autocar, design boss Gilles Vidal clarified the two city-oriented EVs will peacefully coexist. At the same time, the new 5 will not replace the popular Clio B-segment car. 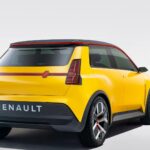 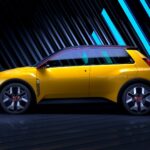 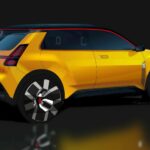 When inquired by Autocar, Groupe Renault’s executive vice-president, Laurens van den Acker, said: “Is it the end of the Zoe? The answer is no, because the Zoe is the best-selling EV in Europe. So, it would be silly to stop vehicles that are best-selling in their segment.”

Technical specifications regarding the reborn Renault 5 are shrouded in mystery at this point, but the zero-emissions hatch could end up replacing the Twingo EV in the company’s lineup. Having three small electric cars competing against each other could cannibalize sales, which the company with the diamond logo certainly wants to avoid.

In related news, Renaultion also detailed what the future has in store for Groupe Renault’s performance brand Alpine. It will be transformed into a pure electric marque and will launch three different EVs. One of them will be a sports car co-developed with Lotus, joined by a crossover, and a city car. The latter could take the shape of a hot hatch variant of the Renault 5, although nothing is official at this point.

Groupe Renault’s low-cost Dacia and Lada brands are also embracing electrification, with compact SUVs riding on the CMF-B platform coming by 2025 with hybrid powertrains for both companies.