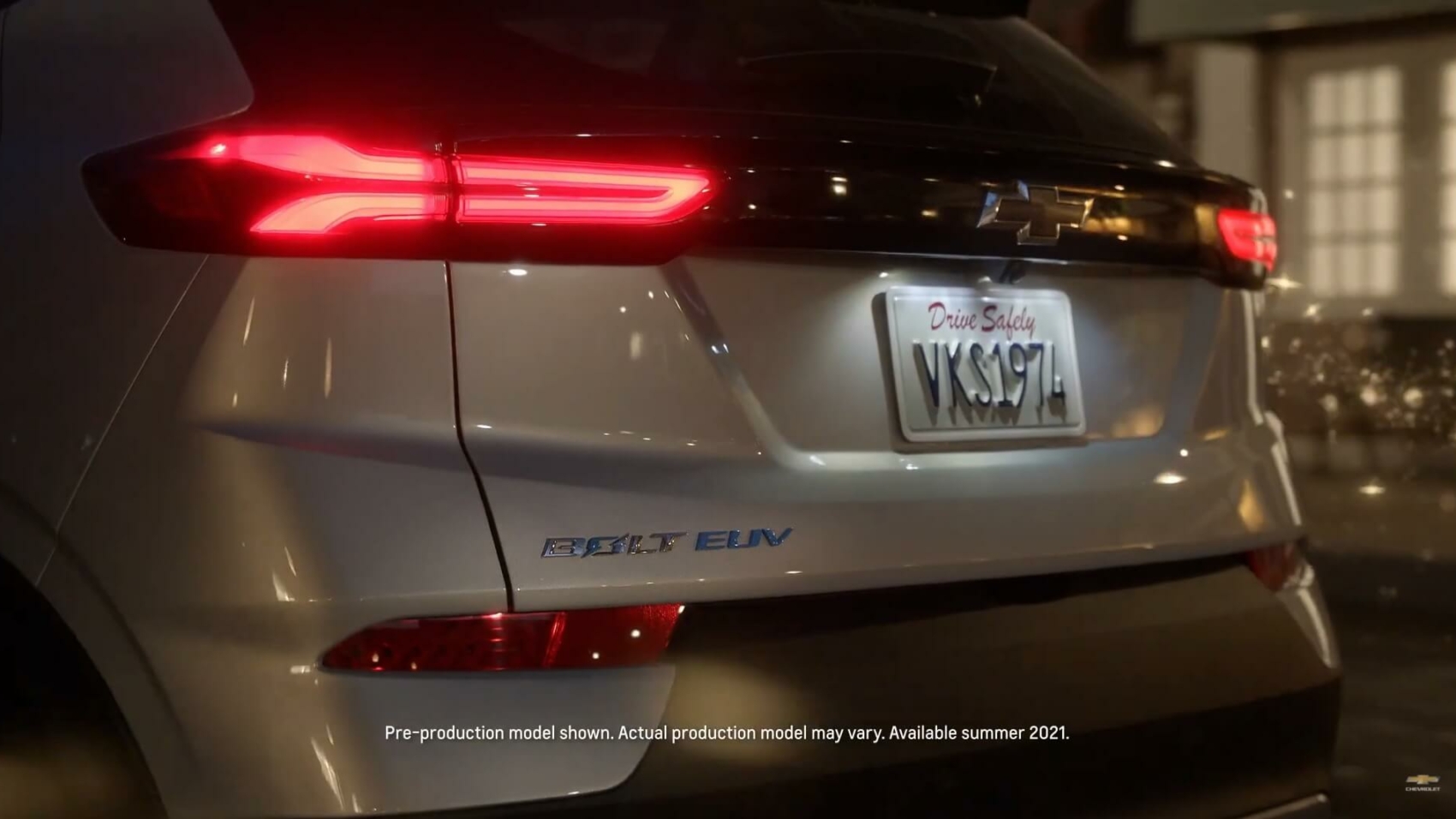 The Chevrolet Bolt EUV has been a long time coming considering General Motors first filed to trademark the electric crossover’s name back in April 2019. Spy shots emerged about a month later, but it wasn’t until August that year when the model was officially announced. There have been plenty of teasers since then, and the latest preview of the Bolt EUV announces when the reveal will take place.

Chevrolet will unveil both the updated Bolt hatchback and its crossover companion on Sunday, February 14. It has teamed up with Walt Disney World for the double world premiere to “show how magic can take place when the imagination is electrified.” The latest teaser video highlights the tie-up between the two brands, but more importantly, we can see more of the Bolt EUV’s metal.

The rear end design is almost entirely revealed, showing the LED graphics of the taillights and a glossy black bar extending across the entire width of the tailgate. The bowtie emblem appears to have a dark finish as well unless the lighting is playing tricks on us. The “Bolt EUV” lettering is prominently featured in the bottom-left corner of the tailgate, with some of the letters finished in blue.

Towards the end of the 15-second clip, we receive confirmation of a rumor that has been floating around the World Wide Web for a while. The Bolt EUV is getting a sunroof, which the current Bolt lacks. It remains to be seen whether the updated regular hatchback will be getting one, too. Not displayed during the video, but a previous teaser showed the zero-emissions crossover will be getting sequential LED turn signals, a Chevy-first. 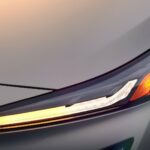 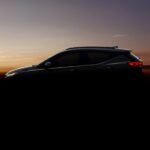 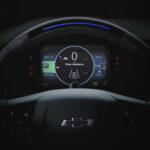 A recent preview of the Bolt EUV indirectly hinted the vehicle will offer a maximum range between cycles of nearly 280 miles (451 kilometers), but we’ll have to wait for an official confirmation from Chevrolet. What we do know for sure is the small electric crossover is one of the 22 GM products scheduled to receive the Super Cruise semi-autonomous driving system by 2023.

Following its official debut next month, the 2022 Chevy Bolt EUV and hatchback will enter production this summer.