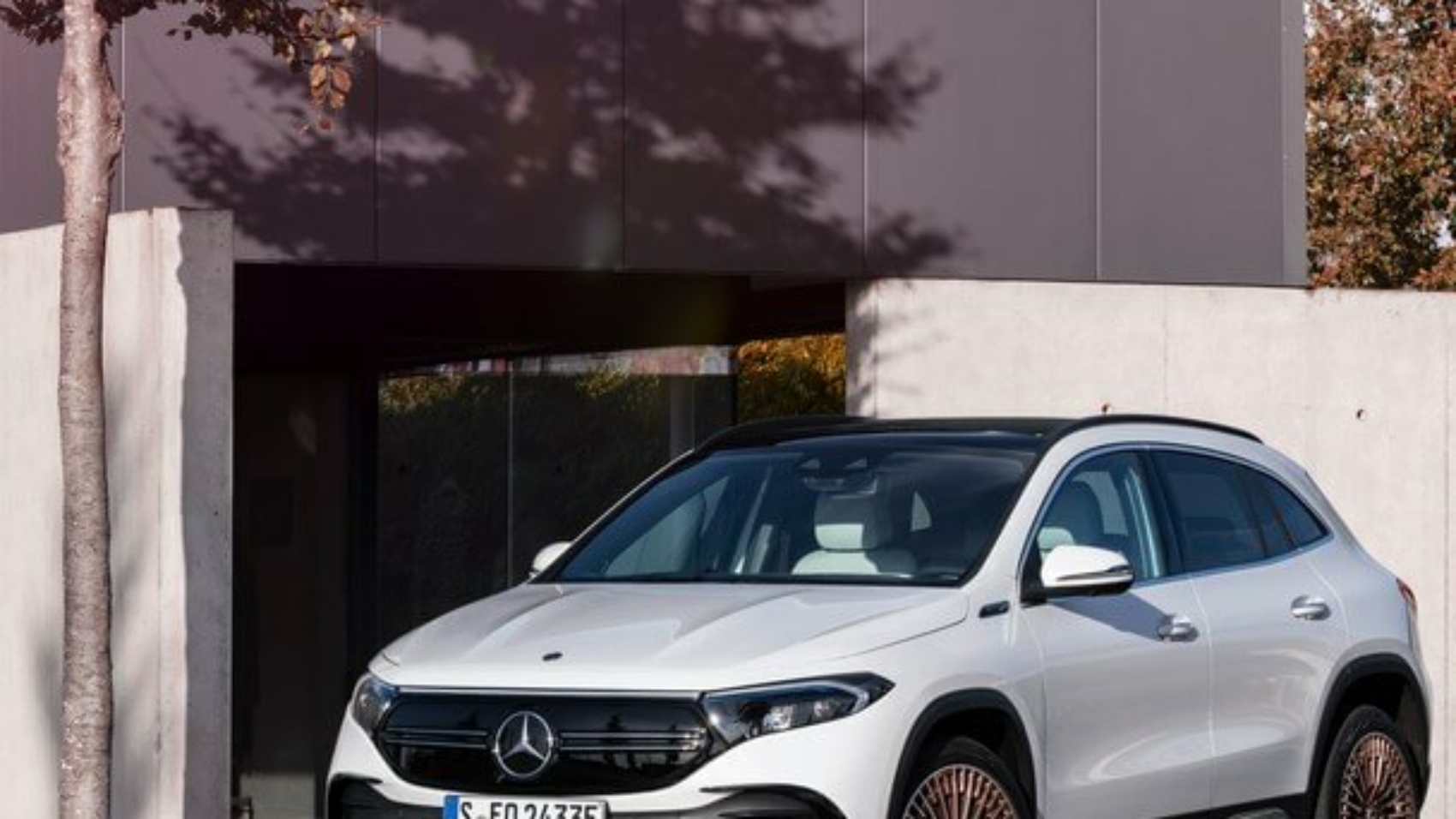 After an exhausting teaser campaign, Mercedes has finally introduced the EQA as an electric sibling of the GLA compact crossover. It largely retains the exterior design of its conventionally powered counterpart, but with a closed-off black grille at the front where an LED light strip has been added to create a visual connection with the headlights.

Another significant change compared to the standard GLA is noticeable at the back where the EQA boasts a light strip stretching across the entire width of the tailgate. In addition, the license plate now sits at the bottom of the rear bumper rather than being integrated into the tailgate as seen on the GLA. You can also tell this is the electric model by looking at the intricate wheels up to 20 inches in size, with aero-optimized designs and special finishes. 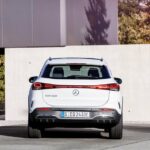 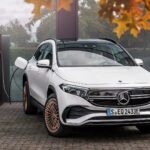 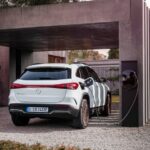 The modifications on the inside are less obvious as the cabin has been essentially carried over from the GLA, with discreet tweaks to the seat upholstery, trim, and ambient lighting. Mercedes has prepared an Edition 1 version with all the bells and whistles as well as an assortment of exclusive features, including unique leather upholstery that has fabric perforations finished in blue.

The launch version is an EQA 250 with a single electric motor and front-wheel drive. It offers 188 horsepower and 277 pound-feet (375 Newton-meters) of instant torque, enabling a sprint to 62 mph (100 km/h) in 8.9 seconds and an electronically governed maximum speed of 100 mph (160 km/h). One of the future versions in the pipeline is a dual-motor AWD model with as much as 268 horsepower. 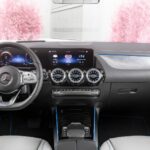 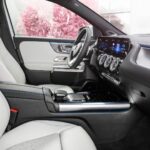 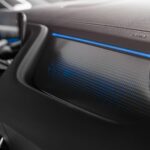 Mercedes says the EQA 250 is equipped with a lithium-ion battery pack that has a usable 66.5-kWh capacity with enough juice for 426 kilometers (265 miles) of range according to the WLTP regime. A more efficient variant is being worked on and will cover more than 500 kilometers (311 miles) between charges.

The EQA has been engineered to support 100-kW charging, which means the battery can be recharged from a 10% to an 80% level in approximately half an hour. A full recharge from 10% using an 11kW AC charger is going to take 5 hours and 45 minutes.

Mercedes will have the EQA 250 on sale in Europe this spring, with pricing in Germany kicking off at €47,540 (VAT included) before any applicable regional incentives. Later this year, the slightly larger GLB boxy crossover with seven seats will also spawn an electric variant, dubbed EQB.