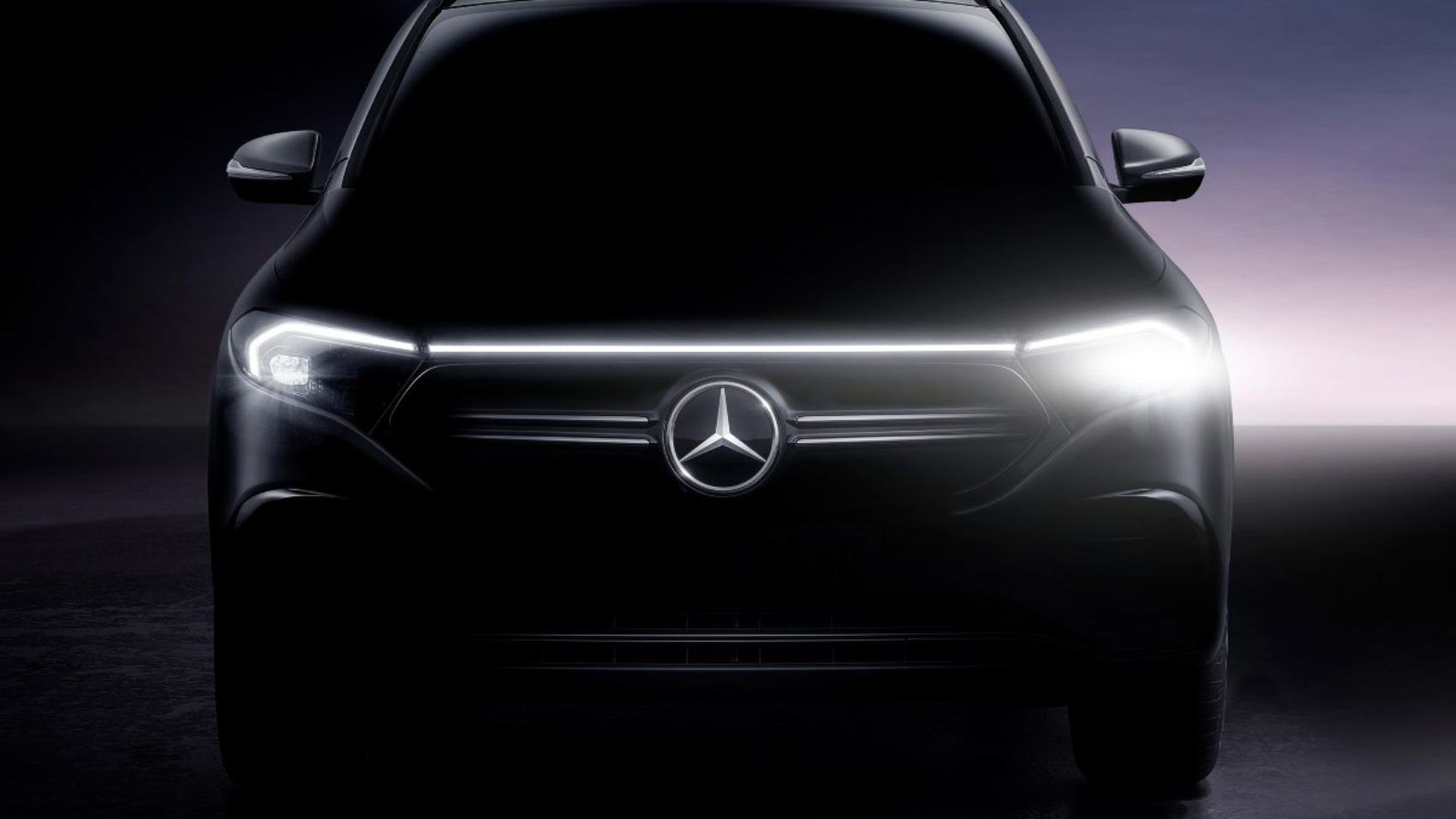 January 20 will be the day when Mercedes will (finally) take the virtual wraps off the EQA during a digital event organized on its media website. To ease the wait, additional teaser images and videos have been released on social media with the electric crossover. These come to reconfirm the zero-emissions compact model will remain faithful in terms of design to the conventionally powered GLA.

By taking out the combustion engine, the EQA doesn’t need a traditional front grille to cool down a gasoline or diesel powertrain. Much like it’s the case with the larger EQC, the new silent crossover adopts a closed-off grille with an LED light strip positioned on top, creating a visual connection with the headlights.

Journalists from the British magazine Autocar were given the opportunity to hop behind the wheel of a prototype and drove the EQA 250. We get to learn this version uses a lithium-ion battery installed beneath the raised floor in the back, underneath the rear seats as well. The placement of the 66-kWh pack has had a negative impact on cargo capacity as the EQA won’t have the same spacious trunk like the standard GLA.

The EQA 250 will have a single electric motor driving the front wheels by sending 188 horsepower (140 kilowatts). Mercedes has already announced there will be an all-wheel-drive model and a dual-motor setup good for 268 horsepower (200 kilowatts). Autocar says a performance derivative with AMG branding is in the works, with 4Matic and a pair of electric motors. 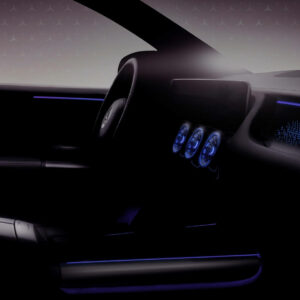 Mercedes says estimates the EQA 250 will cover more than 249 miles (401 kilometers) between charges, with rumors indicating a long-range model will arrive later and offer in excess of 300 miles (483 kilometers).

We will have all the details about the launch version tomorrow when Mercedes will introduce the EQA. Later this year, the EQB will arrive with essentially the same technical specifications, but in a boxy shape reminiscent of the old GLK.