BMW has decided to further electrify the 3 Series and 5 Series lineups by adding another plug-in hybrid derivative. Joining the 330e / 330e xDrive 3 Series models and the 530e / 530e xDrive and 545e xDrive 5 Series models is a new entry-level trim to make the PHEVs more accessible. Available in both sedan and wagon configurations, the 320e and 520e come with a choice of rear- or all-wheel drive.

Both share a turbocharged four-cylinder 2.0-liter gasoline engine that develops 163 horsepower (120 kilowatts). That might not sound like much, but the combustion engine works together with an electric motor to enable a combined output of 204 hp (150 kW) and 350 Newton-meters (258 pound-feet) of torque. You’re not going to set any Nurburgring records with either of the two, but they’re by no means slow. 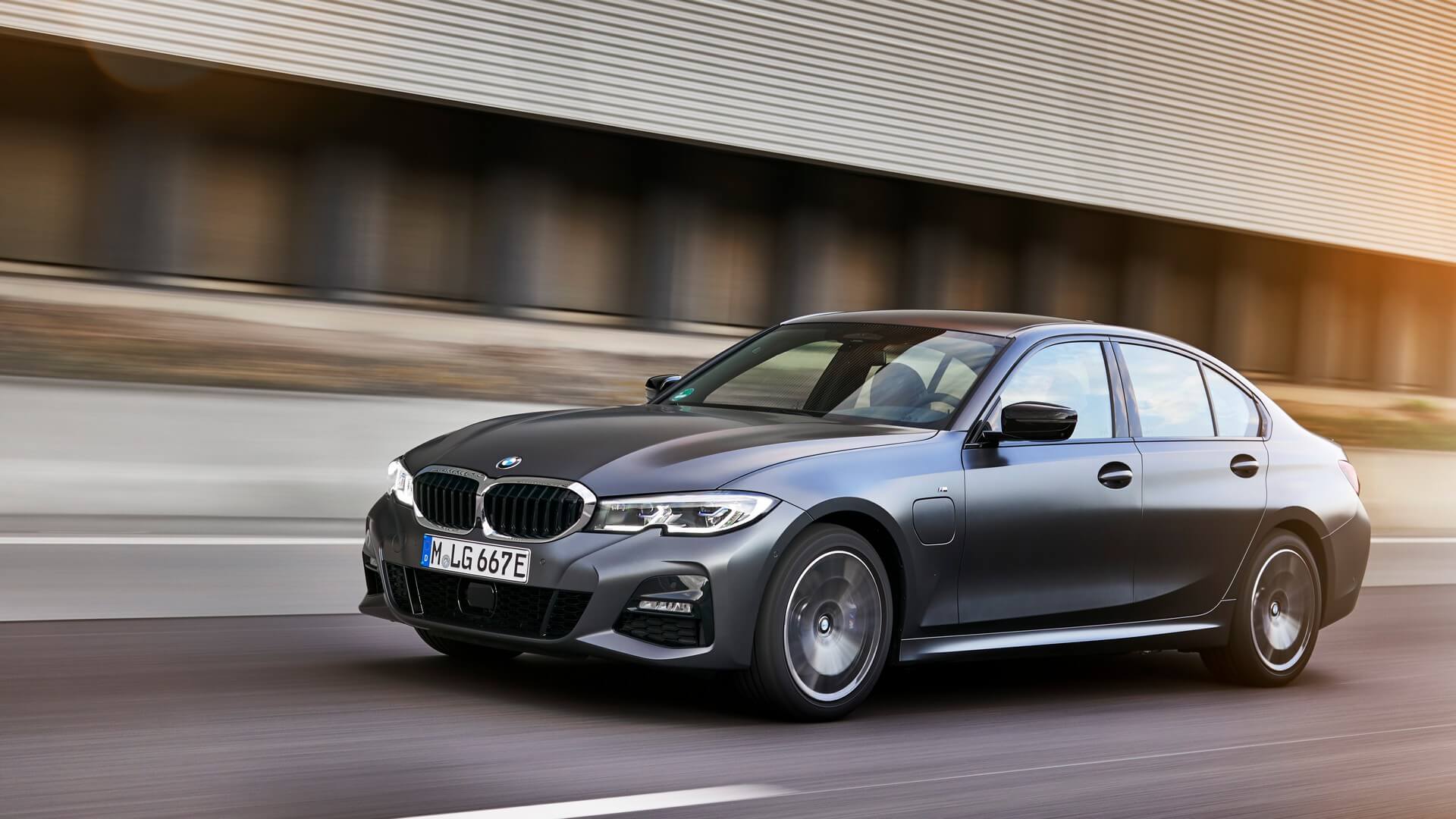 The 320e sedan is the quickest of the bunch, needing 7.6 seconds to complete the sprint to 62 mph (100 km/h) before topping out at 140 mph (225 km/h). The added practicality of the wagon comes at the expense of performance due to the extra weight. The 320e Touring takes three-tenths of a second longer for the sprint and has a slightly lower maximum speed of 137 mph (220 km/h).

If winters tend to be harsh and xDrive is necessary, you might want to know the all-paw 320e only comes as a wagon, at least for the time being. The acceleration to 62 mph takes 8.2 seconds and BMW quotes a top speed of 136 mph (219 km/h).

Should your concern be efficiency rather than performance, the 320e plug-in hybrid sedan comes with a 12-kWh lithium-ion battery pack rated at up to 35 miles (57 kilometers) of WLTP-certified electric range. Go for the wagon and the zero-emissions range drops ever so slightly, to a maximum of 34 miles (54 km). 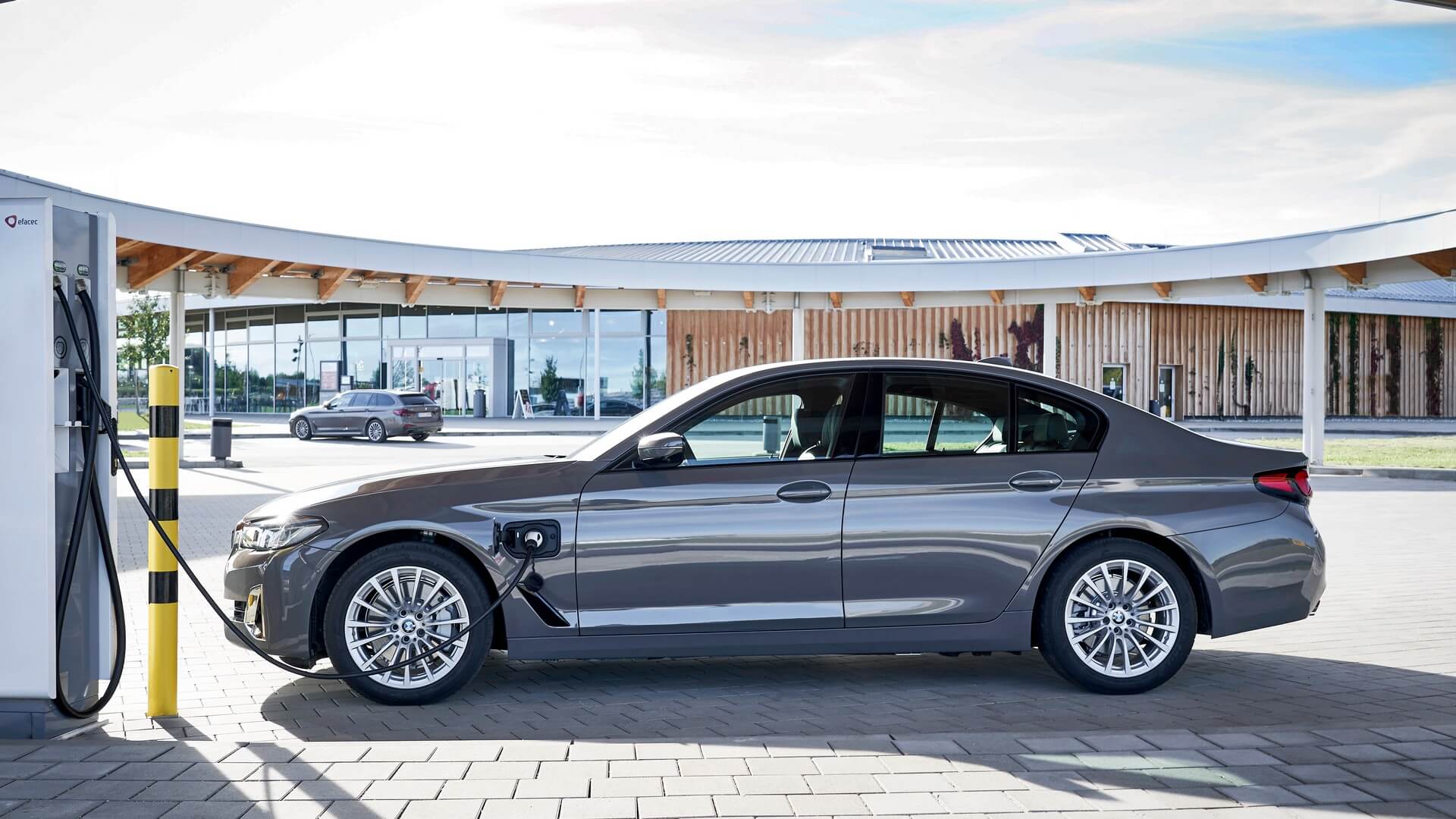 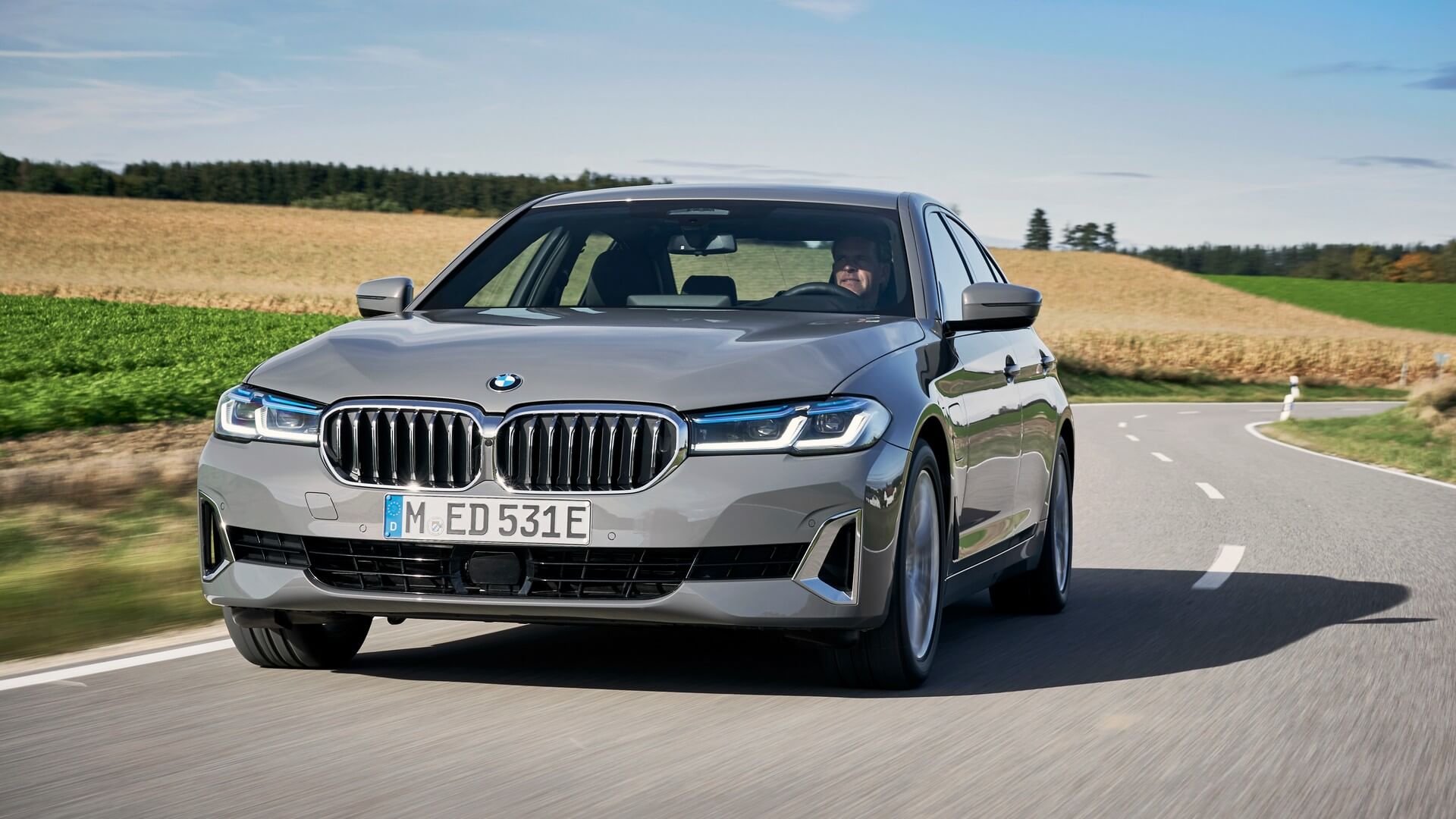