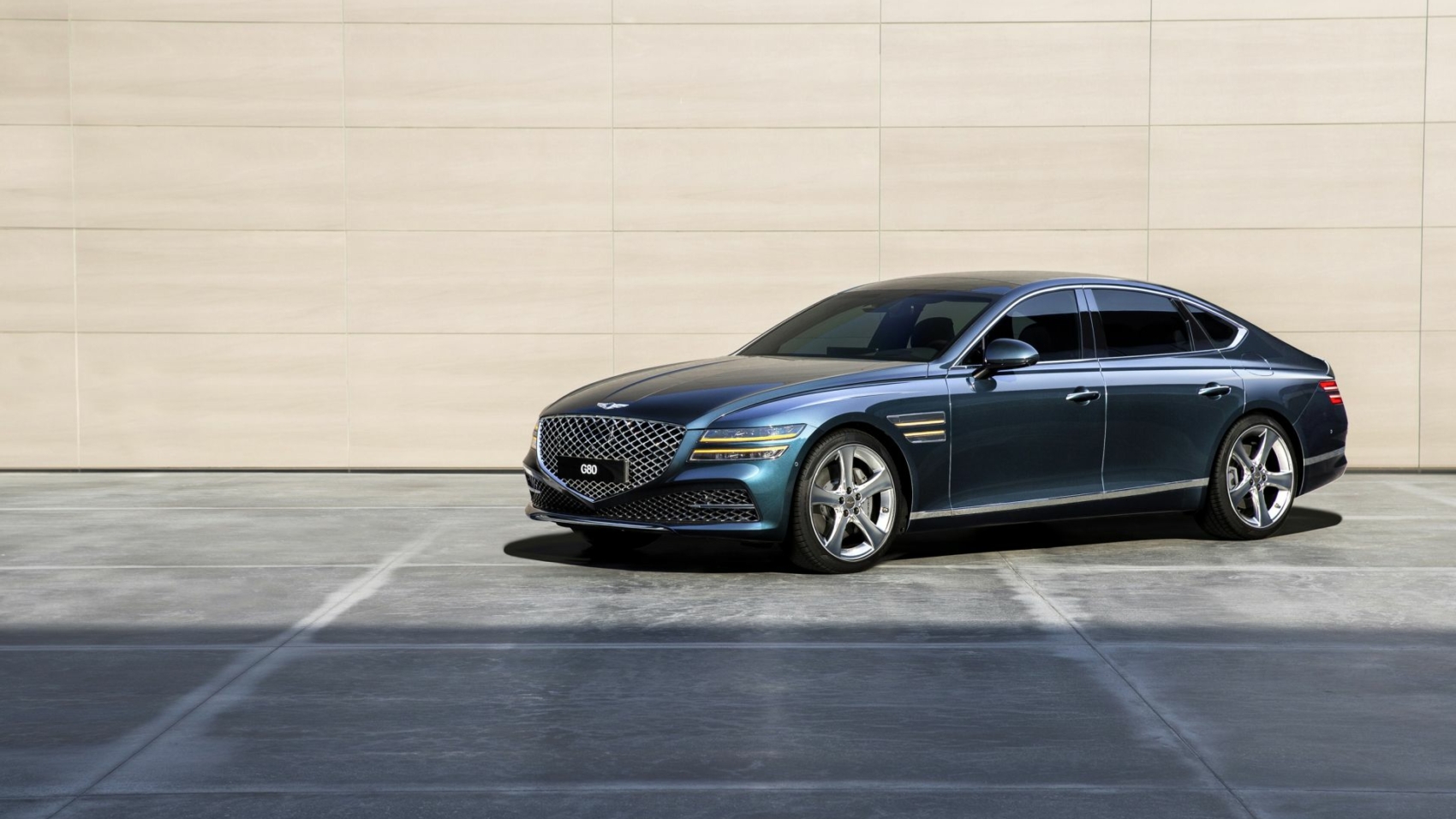 Hyundai’s luxury brand Genesis is playing the catch-up game against the more established German high-end marques, but it’s been showing healthy signs of progress in recent years. Its lineup has blossomed to include five conventionally powered models – the G70, G80, and G90 sedans along with the GV70 and GV80 SUVs. All these names have now been trademarked with the addition of the letter “e” at the end, signaling fully electric derivatives could be planned.

The discovery was made by a user of the GV Forums, who also stumbled upon an additional trademark – GV90e. It’s an interesting moniker considering Genesis does not have a conventionally powered GV90 in its lineup. If such a model is being worked on, it will take the shape of an SUV and sit above the existing GV70 and GV80.

It will be interesting to see whether Genesis is also planning a regular GV90 with traditional engines or it will only sell the big SUV with a zero-emissions powertrain. There’s also another scenario we should consider as Hyundai’s premium brand might be registering some of these names to protect them from being snatched up by a rival company.

We will have to wait and see how many of these trademarks will become badges on production Genesis EVs, but in the meantime, we know the company’s first electric car is premiering later in 2021. It’s going to ride on the E-GMP platform as the Hyundai Ioniq 5 and Kia’s forthcoming electric crossover. Technical specifications remain shrouded in mystery, but the new architecture developed specifically for EVs can support batteries providing up to 310 miles (500 kilometers) of range and 800V fast-charging capabilities.

Various Genesis G80 prototypes have been spotted in recent times testing without making any sort of engine noises, thus signaling an EV equivalent of the luxury sedan is in the pipeline. The posh South Korean brand has teased electric cars in the past, showing the sleek 2018 Essentia coupe and pint-sized Mint city car a year later, so it has already hinted at some eco-friendly proposals.