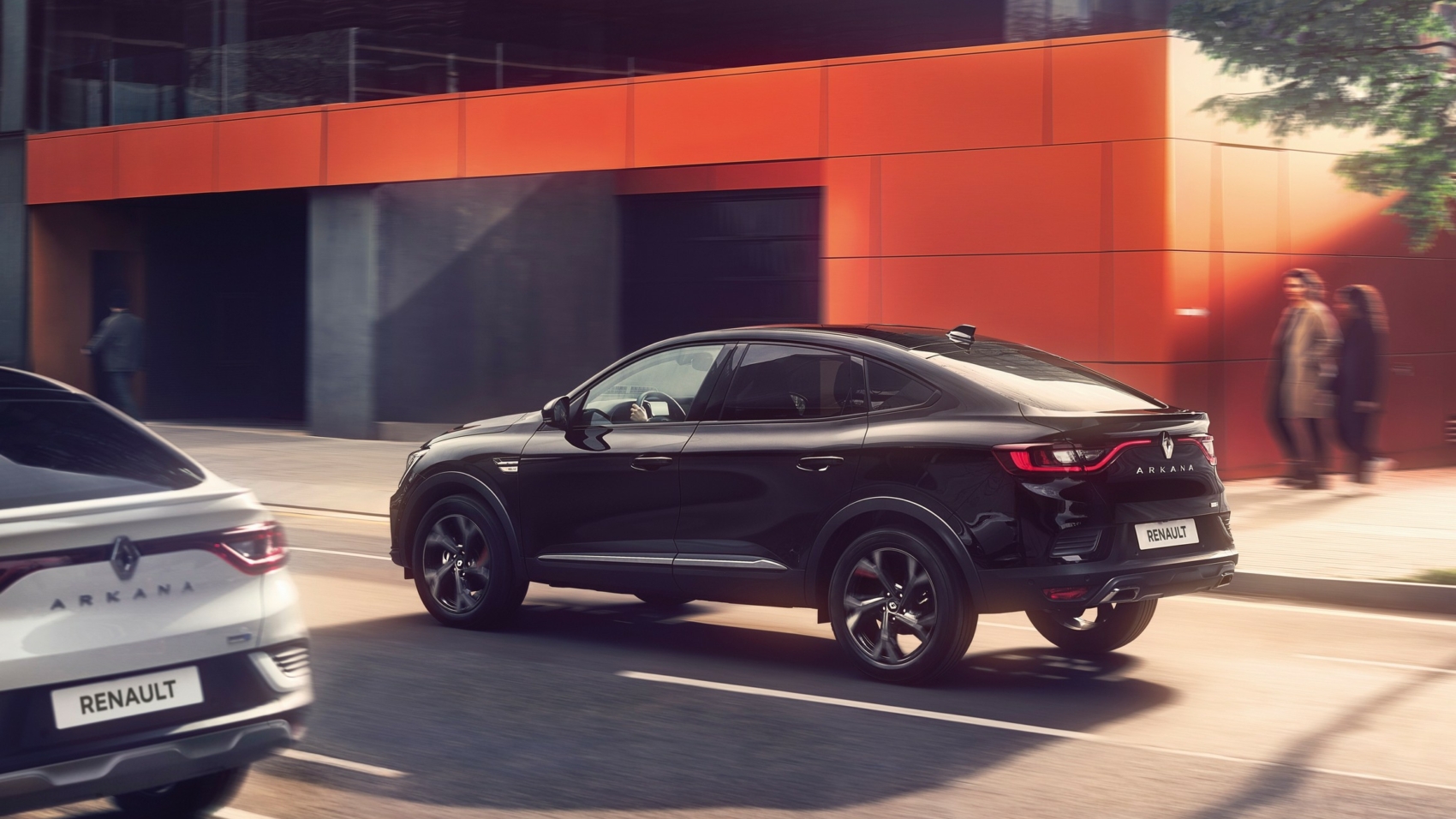 Coupe-SUVs used to be a premium-only affair, but with the new Arkana, Renault is applying the recipe to the mainstream segment. People are joking on the Internet by calling it the “poor man’s BMW X6,” but we strongly believe it’s Renault who will be laughing all the way to the bank. The Arkana has what it takes to be successful in an untapped segment, especially with its new hybrid powertrain.

The SUV with coupe-like styling influences went on sale in Europe back in March and is now adding an E-Tech 145 version. It’s a full hybrid based around a 1.6-liter gasoline engine working together with two electric motors and a 1.2-kWh, 230V battery. Renault claims it used technology derived from its Formula 1 cars during the hybrid powertrain’s development, which offers a pure EV range of up to 3 kilometers (1.86 miles). 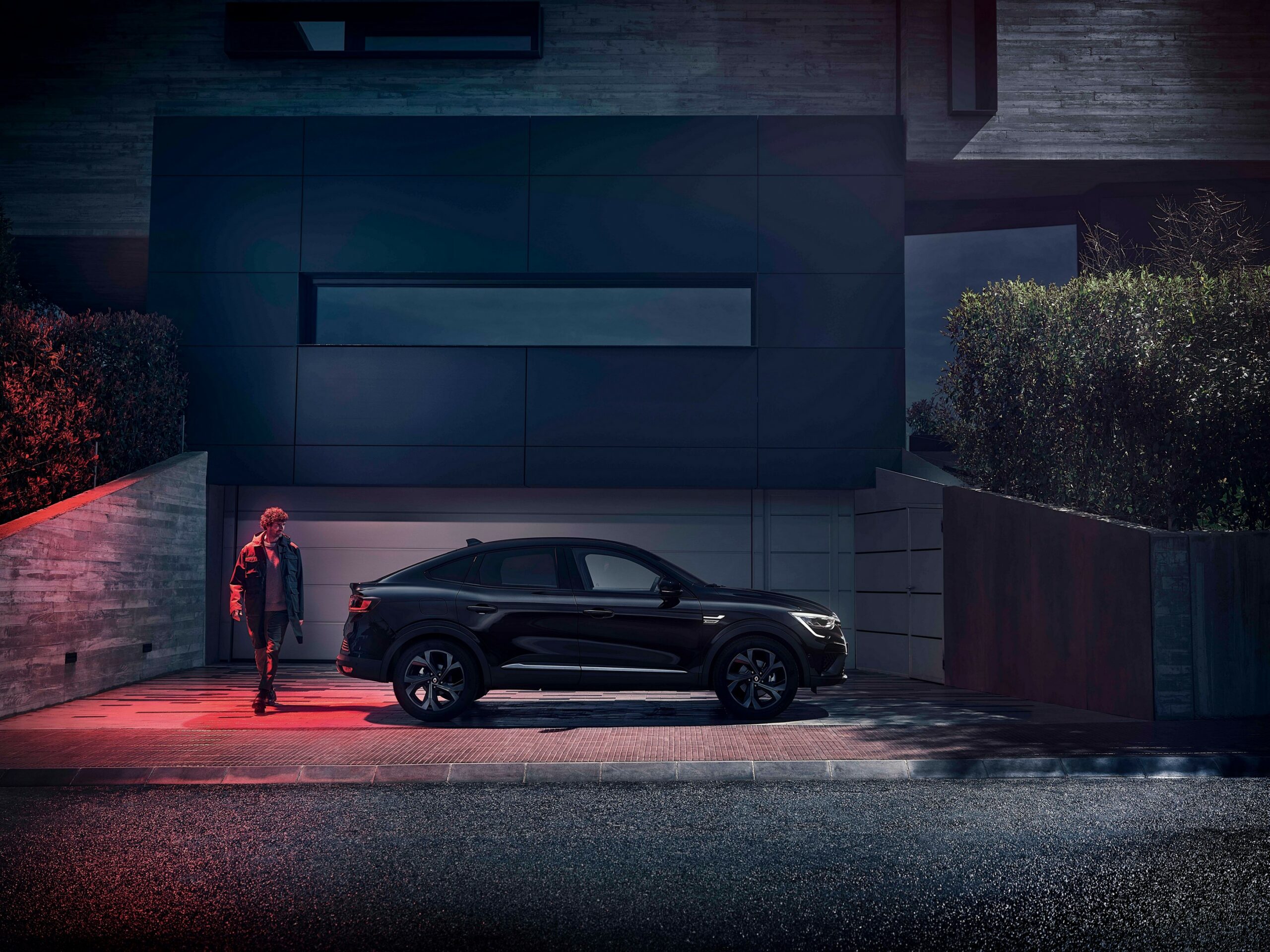 It delivers a combined output of 143 horsepower from its combustion engine and pair of electric motors, enough for a sprint to 62 mph (100 km/h) in 10.8 seconds and a top speed of 107 mph (172 km/h). More important than performance is efficiency as the French marque says fuel consumption is down by 40% compared to a traditional powertrain. Not only that, but the Arkana E-Tech 145 can do 80% of urban driving time on full electric power, although that’s only in an ideal scenario.

It sips just 4.8 liters / 100 km and has equivalent CO2 emissions of only 108 g/km without compromising interior space. It’s just as spacious on the inside as the regular Arkana by installing the hybrid component on the rear axle. That said, the cargo compartment has taken a hit as the electrified coupe-SUV offers 480 liters of volume with the rear seats in place and 1,263 liters after you fold them. Going for the conventionally powered version increases capacity to 513 and 1,269 liters, respectively. 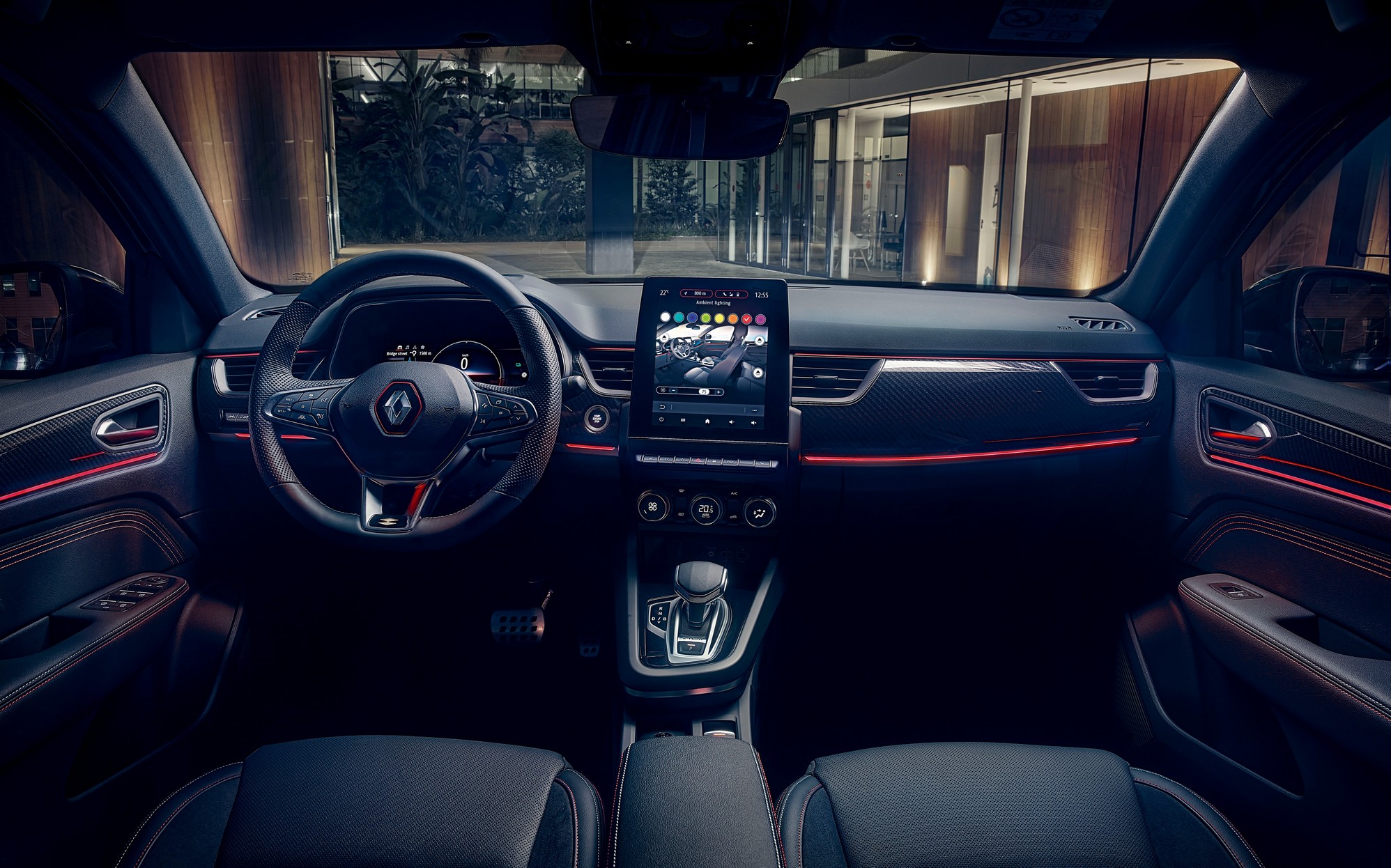 In related news, Renault is also rolling out a turbocharged 1.3-liter gasoline engine equipped with a 12V micro-hybrid system producing 160 hp while consuming a fairly low 5.7 liters / 100 km (130 grams of CO2/km). The addition of a micro-hybrid setup cuts fuel consumption by 8% and emissions by 8.5%.

The company with the diamond logo is happy to announce the Arkana is off to a great start, racking up more than 10,000 orders since its launch in March. 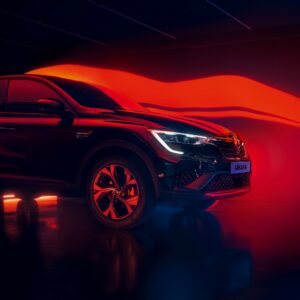 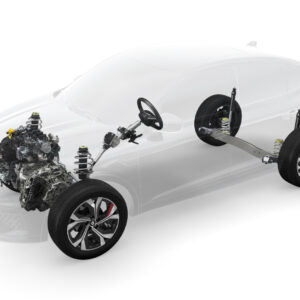 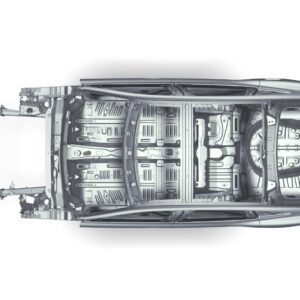 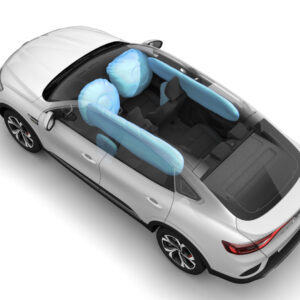 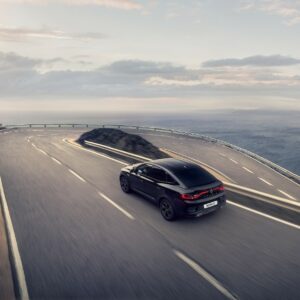 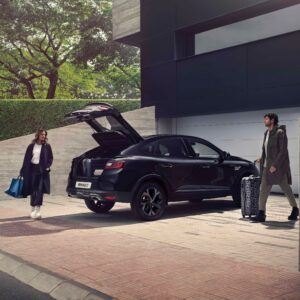 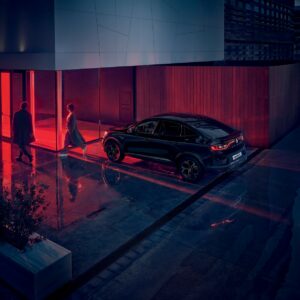 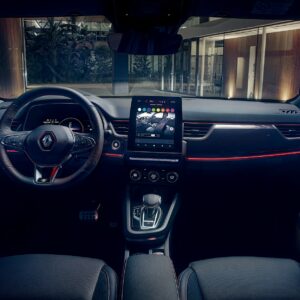