Ford Europe lineup will be entirely electric by 2030

Only a couple of days after Jaguar announced plans to become an EV brand by 2025, Ford’s European division is also revealing its ambitious electrification agenda. It’s going to take several more years until it will drop the combustion engine, but the Blue Oval pledges it will sell only EVs by the end of the decade. In the meantime, the plan is to offer only plug-in hybrids and purely electric cars by the middle of 2026.

The situation is a tad different on the commercial side of things as Ford Europe will need more time to switch to a zero-emissions lineup. By 2024, all of its commercial offerings will be available either as PHEVs or EVs, joining the traditional powertrains. By 2030, the company estimates two-thirds of its commercial sales will consist of hybrids and EVs. 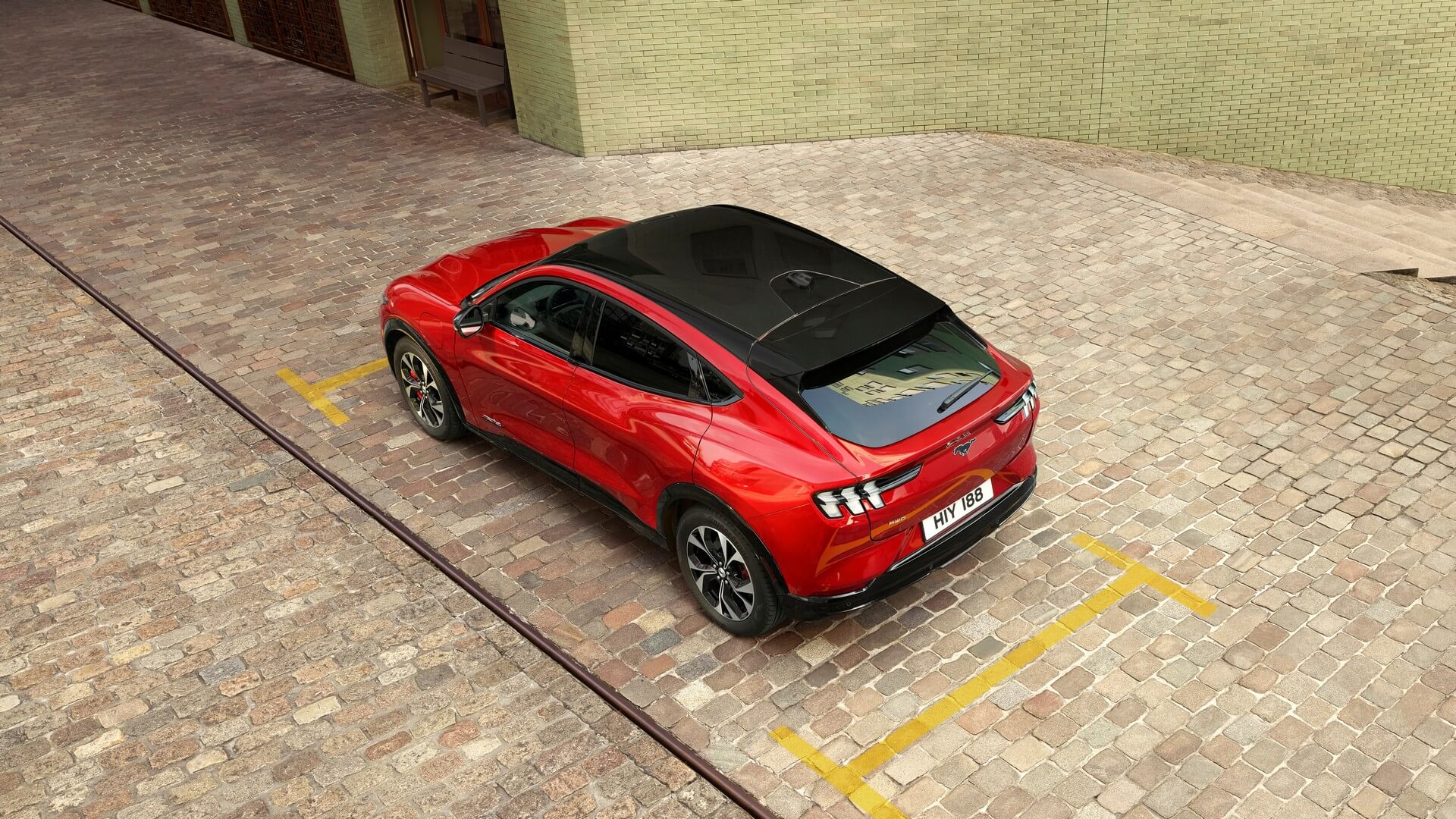 In order to make it happen, Ford of Europe will be investing $1 billion in Germany to retool its Cologne factory to accommodate the production of electric cars. Leading the way will be an EV earmarked for a release on the Old Continent sometime in 2023. It doesn’t have a name yet, but the automaker is already analyzing the prospects of introducing a second EV to the upgraded German assembly lines.

Ushering in Ford’s impressive eco-friendly plan for the European market is the fully electric Mustang Mach-E crossover. It joins a series of already available mild-hybrid and plug-in hybrid models, with more to come in the next few years. The company’s commercial branch is teaming up with the Volkswagen Group to prepare for an electric onslaught by sharing platforms to speed up development. 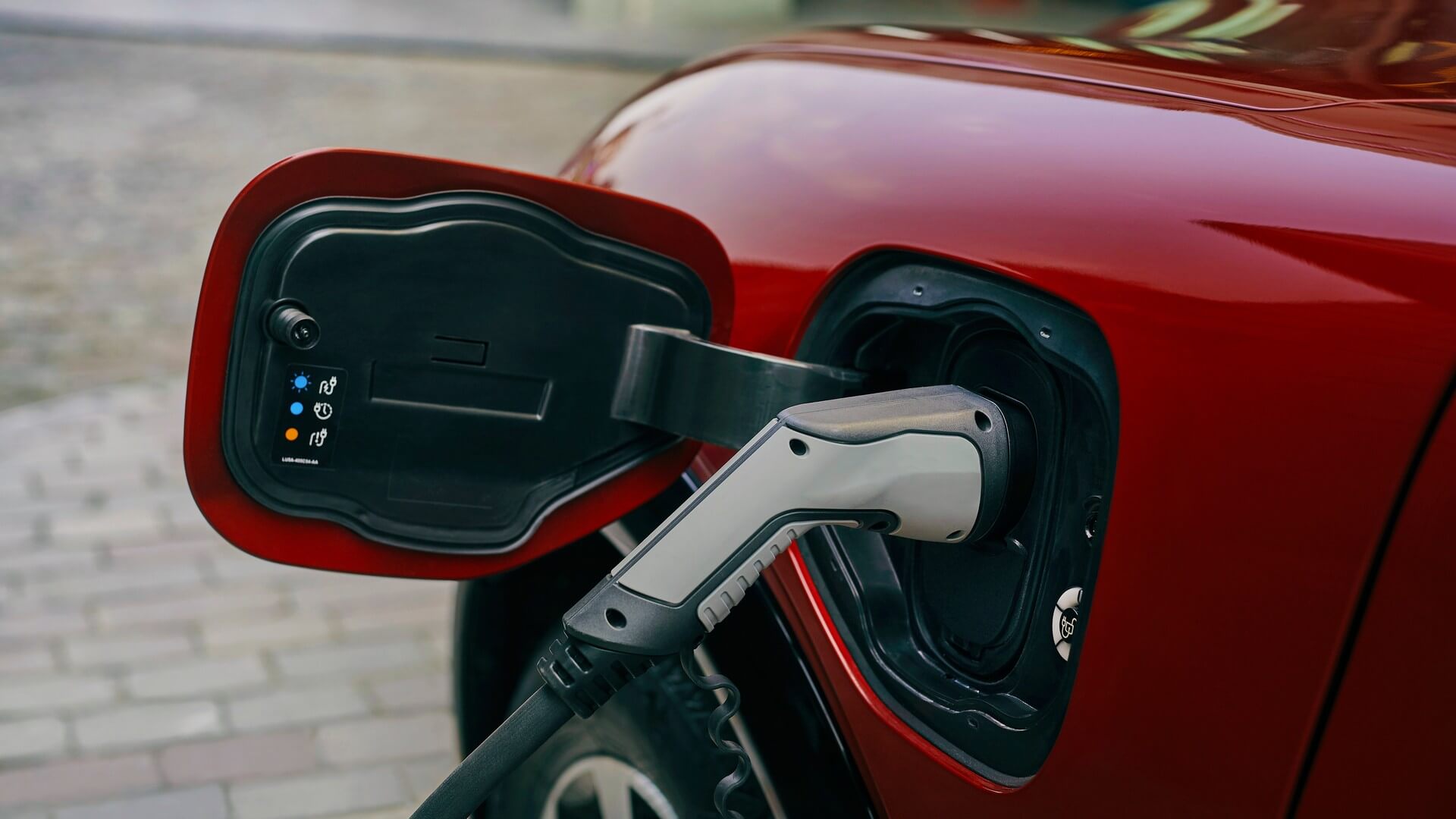 Later this year, Ford is expected to introduce a successor to the aging Mondeo (Fusion in the US) as an all-wheel-drive rugged wagon rumored to adopt a hybrid powertrain. There’s a pretty good chance all future Ford models in Europe will be electrified in one way or another, prior to the 2030 cut-off date when the traditional gasoline and diesel engines will be abandoned forever.