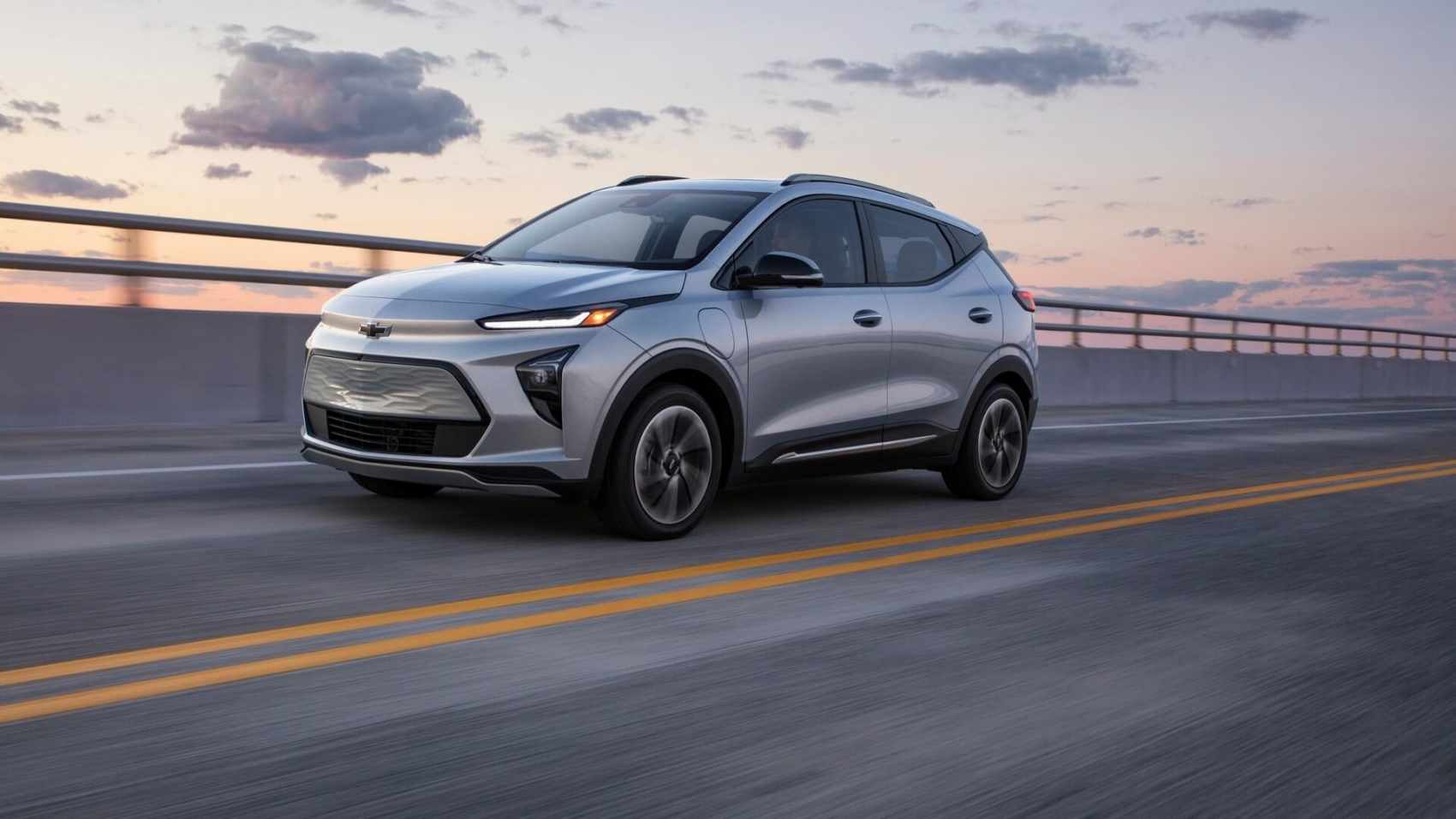 General Motors introduced the 2022 Chevrolet Bolt EUV earlier this month as the first non-Cadillac model to feature Super Cruise. The semi-autonomous driving system will be available in as many as 22 cars by 2023 after originally debuting several years ago on the CT6. That’s certainly a step taken in the right direction, but the electric Bolt-badged crossover will be missing out on one key feature.

While models such as the latest CT4, CT5, and Escalade feature an Automated Lane Change function, it’s not going to be available in the Bolt EUV. It has to do with the vehicle’s lack of a specific electronic architecture that makes this functionality possible on the aforementioned Cadillac models. GM dubs it as the “Vehicle Intelligent Platform,” and according to Super Cruise Assistant Program Engineering Manager, Jeff Dinakar, the Automated Lane Change function requires VIP. 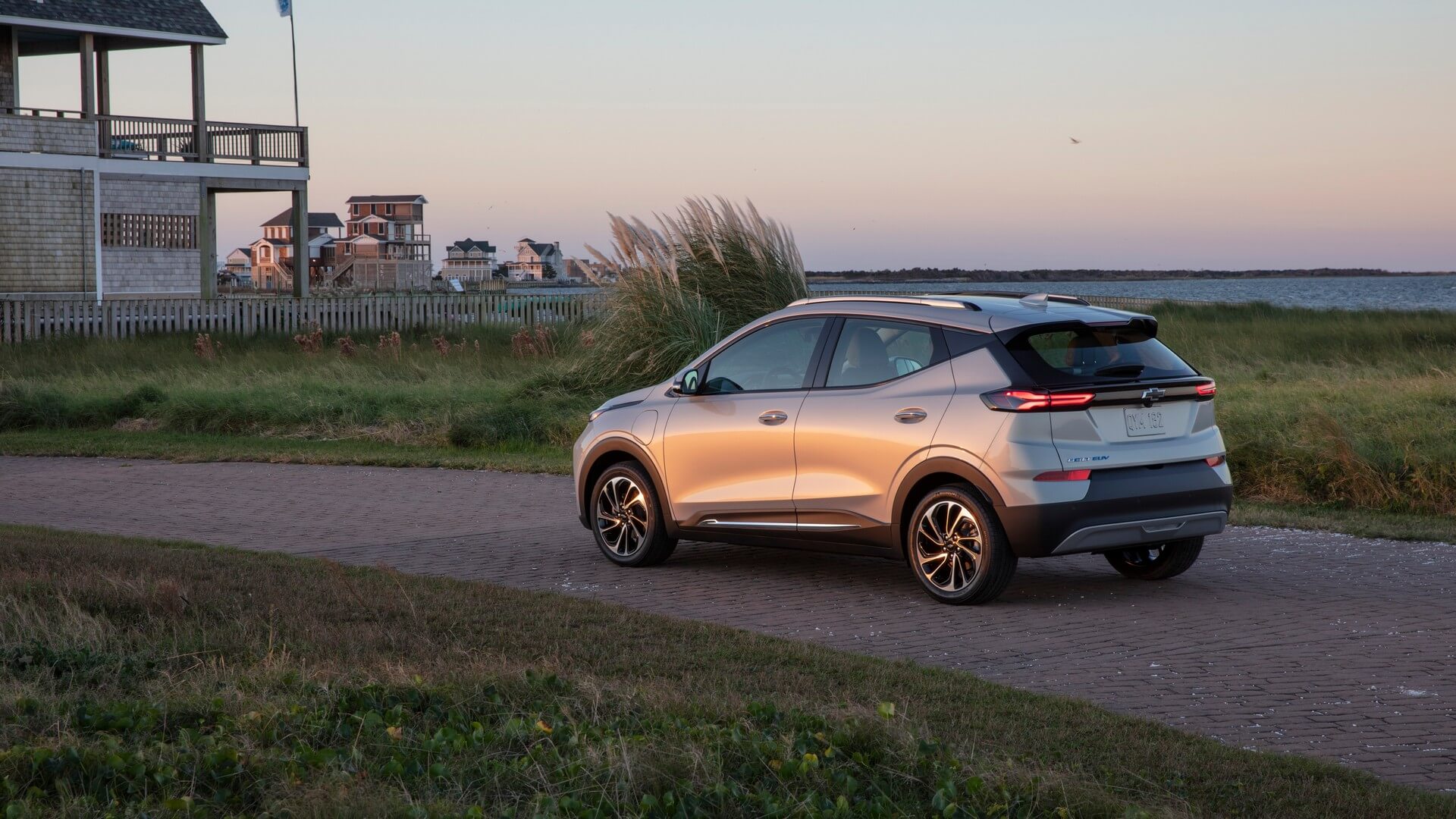 You might be wondering by now why the Bolt EUV lacks the latest hardware developed by GM considering it’s a brand new model. Well, it’s more along the lines of a crossover equivalent of the regular Bolt hatchback, which originally went on sale for the 2017 model year. In other words, it’s technically not a new vehicle as its platform has been around for a while, launched at a time when the upgraded Super Cruise was not available.

The Automated Lane Change feature is an evolution of GM’s semi-autonomous driving system and was introduced for the 2021 model year on those three Cadillac models. Using the turn signal prompts Super Cruise to automatically switch lanes, provided the onboard sensors confirm the conditions are safe for the maneuver to be made. Various messages are displayed in the instrument cluster to let the driver know about what’s going on, sending alerts like “looking for an opening” and “changing lanes.” 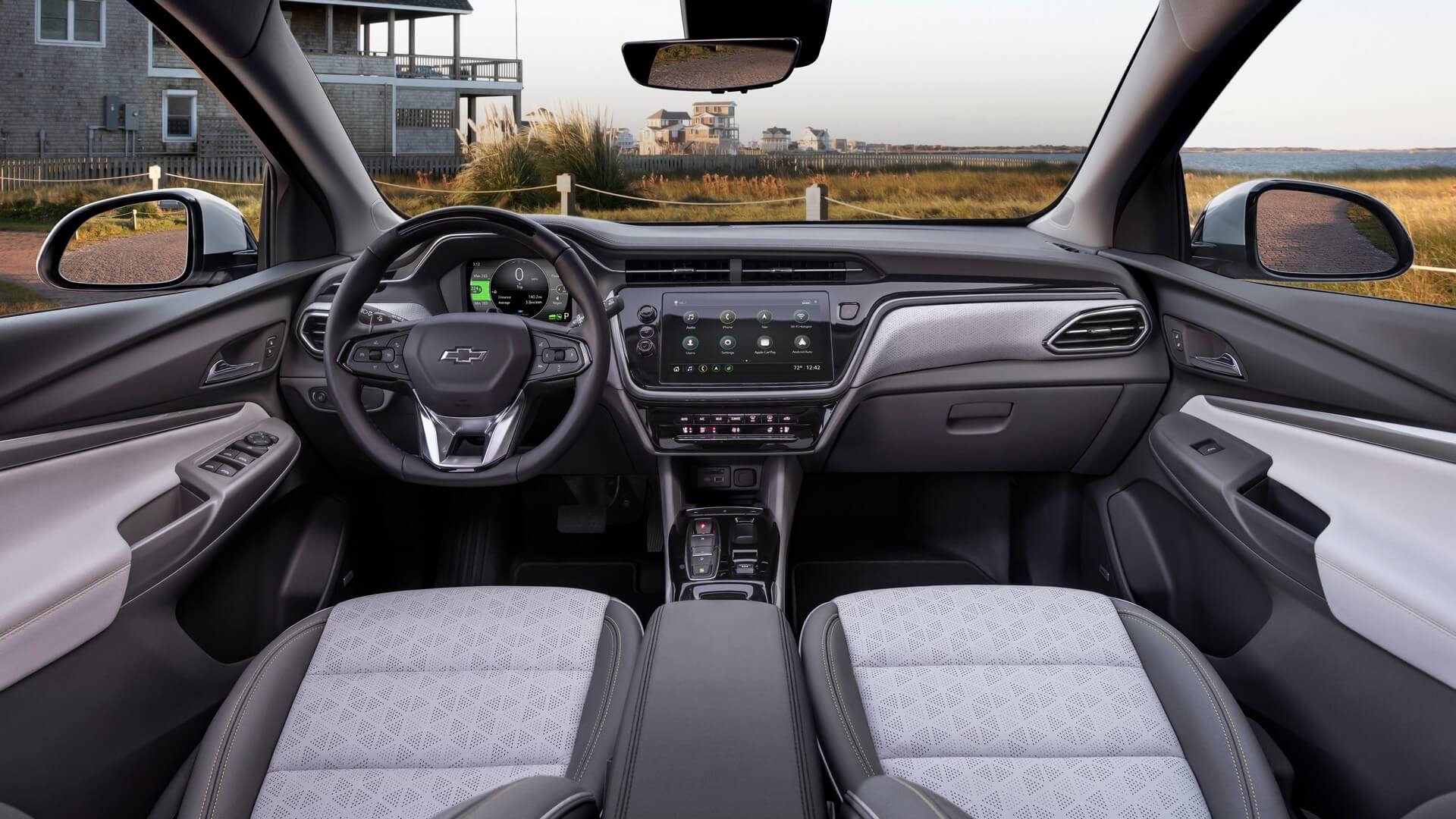 It’s the same story with all pre-2021MY Cadillacs as the older cars that have Super Cruise can’t be updated with the Automated Lane Change. Why? Because this feature requires upgraded rear-facing sensors and revised software, which can’t be retrofitted to vehicles that don’t have the extra electrical bandwidth and data processing power.