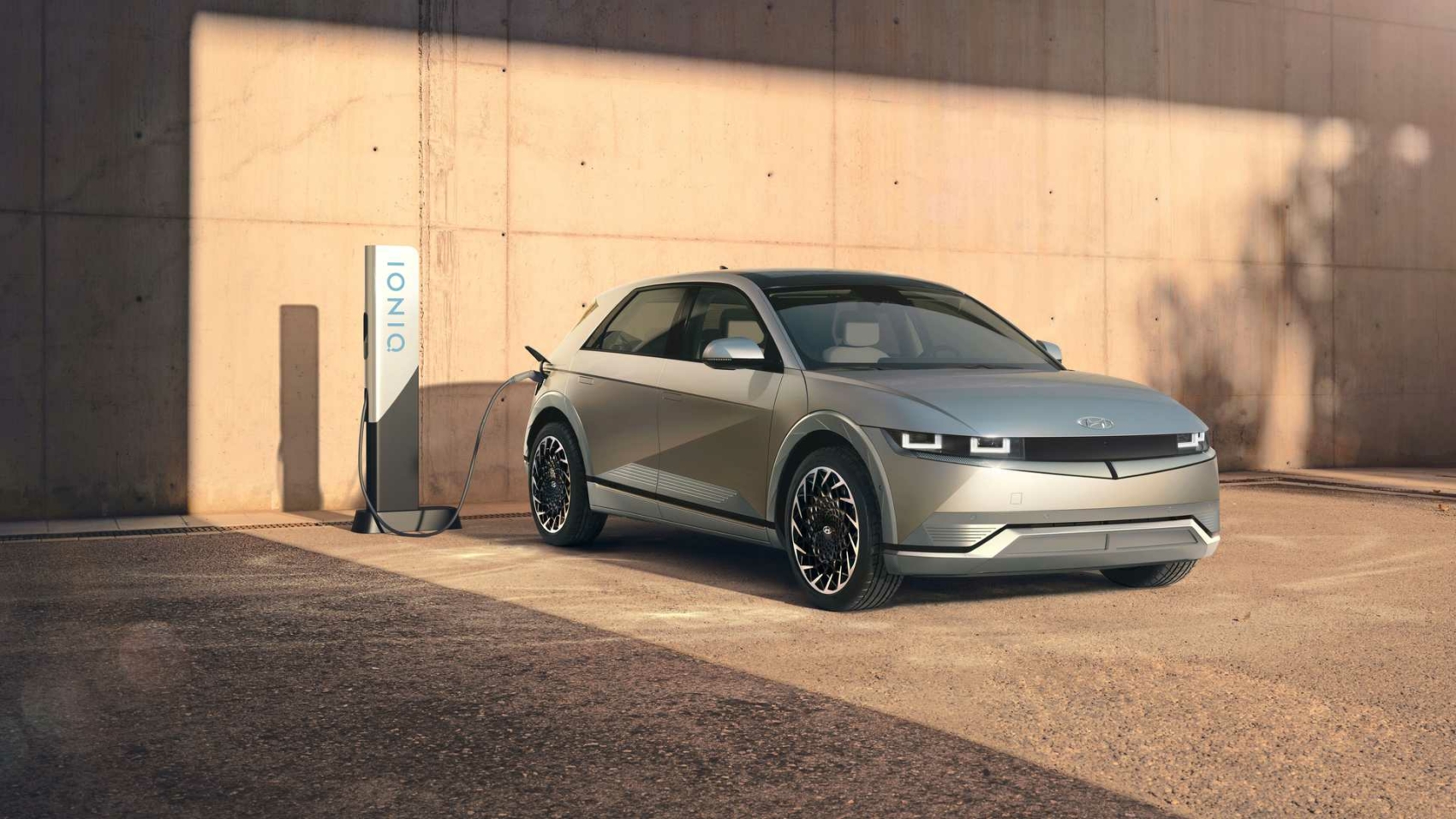 Hyundai introduced the hotly anticipated Ioniq 5 on February 23 and the midsize electric crossover is already a huge hit in Europe. Since the EV’s debut on Tuesday, no fewer than 236,000 expressions of interest have been recorded by the company on the Old Continent alone. It represents the highest number of any new car launched by the brand in Europe.

Not only that, but the Project 45 special version was sold out within 24 hours of reservations opening. The limited-run model is capped at 3,000 examples and Hyundai is happy to report it was almost three times over-subscribed after just one day. The South Korean brand goes on to say the website traffic and social media engagement generated by the Ioniq 5 have surpassed the levels recorded last year for the all-new Tucson compact crossover.

It’s worth mentioning the Project 45 represents a generously equipped variant of the electric SUV. It rides on the 20-inch alloy wheels we’ve seen in the press images and comes with the solar roof as standard equipment. Those who have signed on the dotted line to claim the Project 45 have the advantage of being the first to take delivery as Hyundai will be prioritizing the special edition before assembling the regular Ioniq 5 versions.

The Ioniq 5 Project 45 comes with a choice of Phantom Black, Atlas White, Digital Teal Green, and Gravity Gold paint schemes and boasts the 44-inch head-up display. Bundled with the special edition is a free two-year subscription to the Ionity fast-charging network encompassing more than 400 charging stations in Europe.

Deliveries of the Project 45 will commence this summer, with the regular Ioniq 5 trim levels to follow later in 2021.