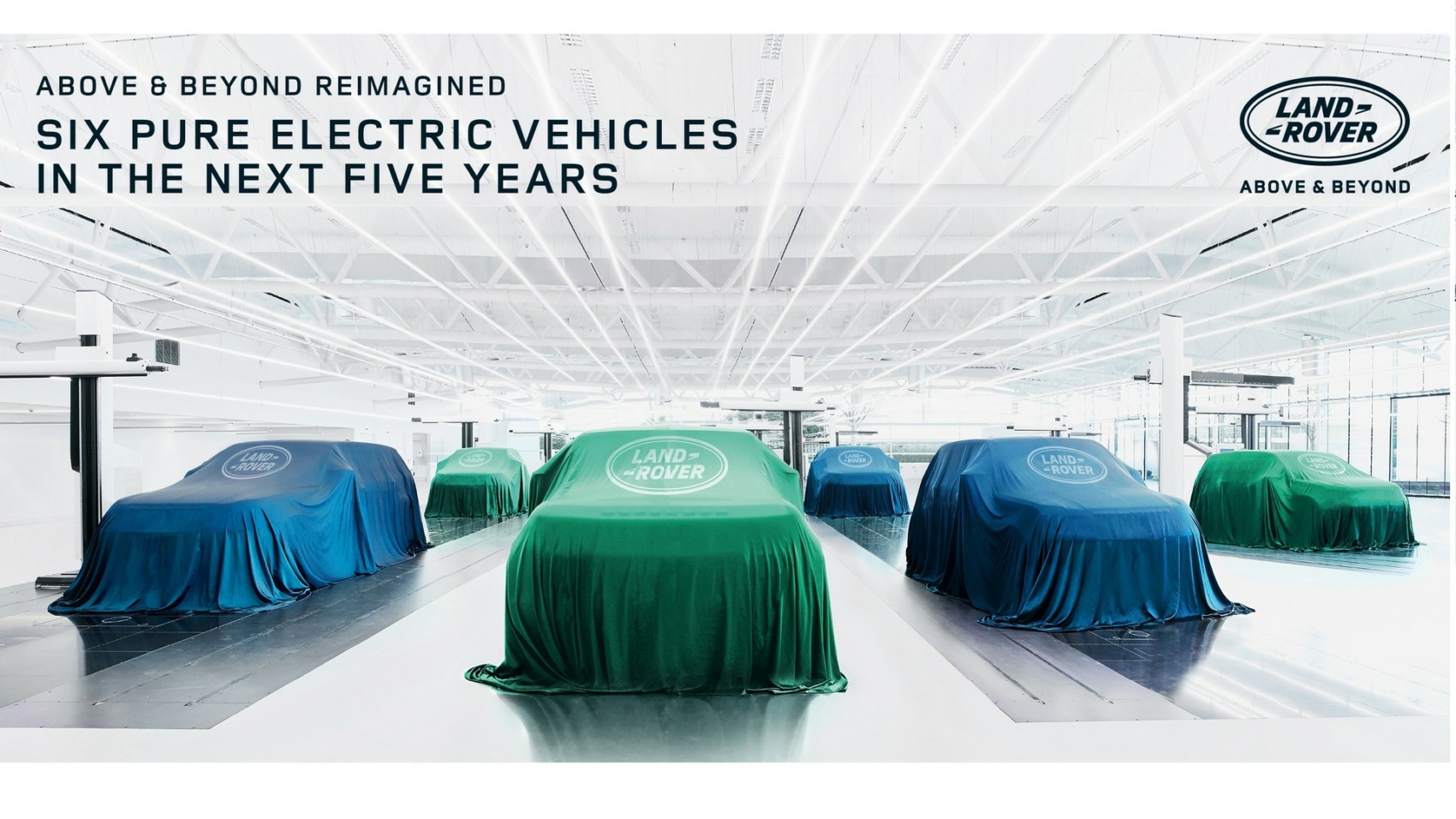 Jaguar Land Rover has already announced plans for an EV onslaught by introducing six purely electric vehicles across the Range Rover, Discovery, and Defender lineups within the next five years. A new report from Automotive News Europe states a zero-emissions variant of the Range Rover luxury SUV will lead the way, earmarked for a market launch sometime in 2024.

Meanwhile, the next-generation Range Rover is going to be introduced later in 2021 with a hybrid powertrain by combining a combustion engine with an electric motor. The future EV model will ride on Jaguar Land Rover’s newly developed Modular Longitudinal Architecture, which was supposed to debut in the following months on the all-new Jaguar XJ. However, the electric luxury sedan was canceled at the last moment, despite Jaguar’s intention to become a purely EV brand from 2025.

Starting from scratch with a platform tailored to electric vehicles would take a lot of effort, time, and most importantly, money. By finding a partner, Jaguar would be able to speed up development and reduce costs by achieving economies of scale, hence why the CEO Thierry Bollore says the company is already in talks “with a selection of actors” for a potential tie-up.

Interestingly, Jaguar’s head honcho says selecting the partner will depend on whether the hardware provided by the automakers will be compatible with the designs elaborated by Gerry McGovern, JLR’s head of design. In a separate interview with Automotive News Europe, Bollore said the platform “has to respect the proportion of the designs.”

McGovern has promised future Jaguar production models will be “absolutely modern and contemporary,” adding the cars “shouldn’t be retrospective at all and shouldn’t emulate anyone.”