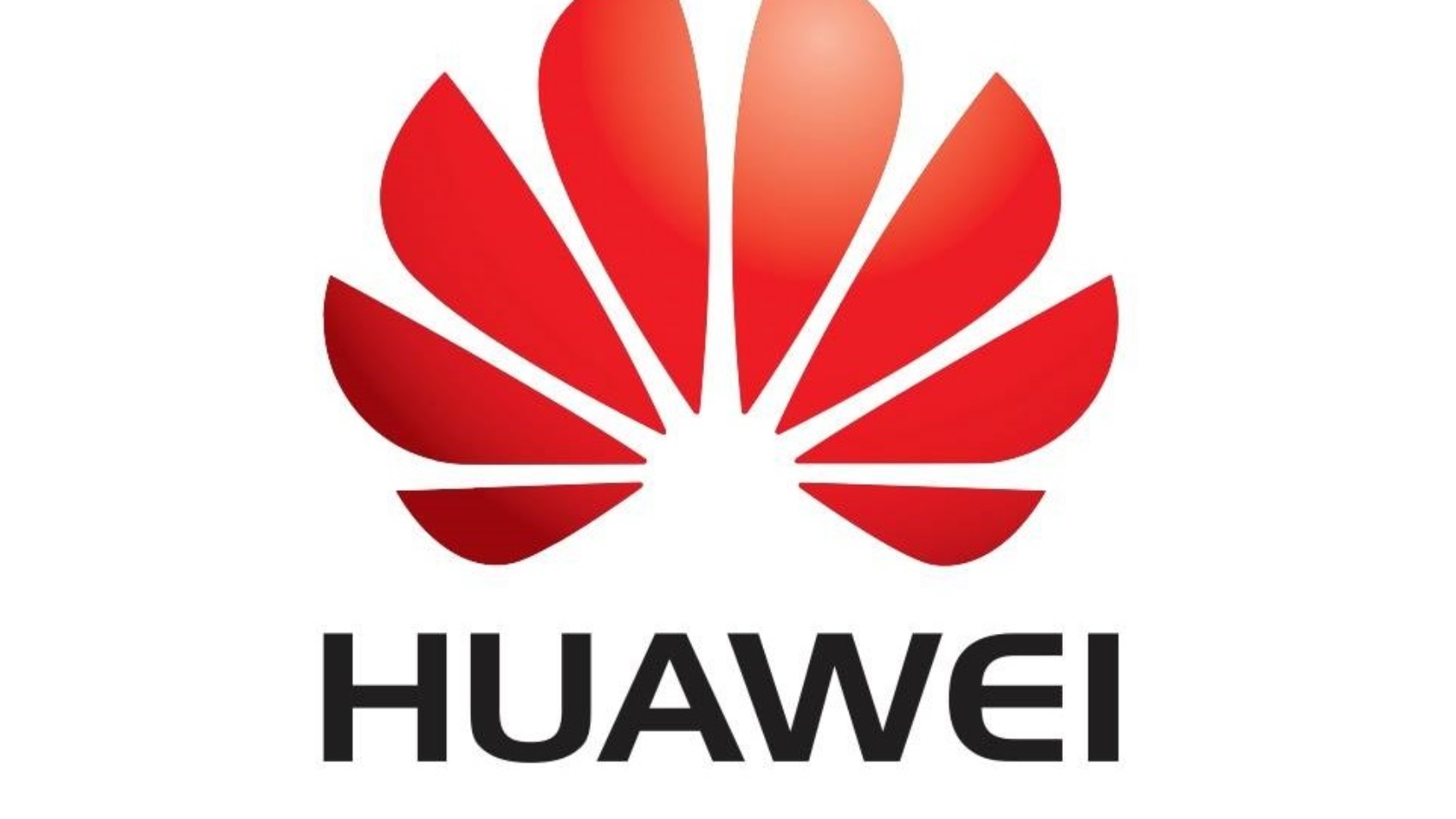 While Apple is going back and forth about venturing into the electric vehicle business, it seems another tech giant is looking to dip its toes into the EV market. Citing four sources familiar with the matter, Reuters claims Huawei is planning to introduce zero-emissions cars under its own brand as early as 2021.

To make it happen, the company is allegedly teaming up with Changan Automobile, a state-owned car manufacturer in China to use its factories to assemble the EVs. Huawei is apparently interested in collaborating with other automakers in order to gain access to the necessary production facilities. Shortly after Reuters’ article was published, shares of Chongqing Changan Automobile went up by 8%.

It is believed a key role will be played by Huawei’s consumer business group chief, Richard Yu, who will reportedly make the transition from smartphones to EVs. These future models are being developed to cater to mass markets, meaning their starting prices should be affordable. The company is designing the models internally and is in contact with suppliers to provide the necessary components.

However, nothing is official at this point as representatives from Huawei and Chongqing-based Changan refused to comment when contacted by Reuters. Huawei is also negotiating with BAIC Group’s BluePark New Energy Technology, but the company has declined to comment about the prospects of building EVs for the tech giant.

Some say Huawei is looking to grab a piece of the growing EV pie with the help of Chinese providers as a direct consequence of the problems the company has been having for the past two years in the United States. Multiple sanctions have negatively impacted access to much-needed supply chains, prompting Huawei to expand its horizon and launch an electric vehicle of its own with the help of domestic partners.

It’s unclear whether the EVs will be developed from the ground up by Huawei or the company will use existing electric vehicles or platforms as the foundation. Engineering a car from scratch – be it with a combustion engine or an electric powertrain – takes years of work. If a market launch is indeed set for later this year as Reuters claims, it would mean development work for an all-Huawei EV started many years ago.

See also  BMW i3: One Of The Best And Smartest Interiors of All Time