The electric era is upon us and Volkswagen is one of the largest promoters of EVs. Following the ID.3 hatchback and ID.4 SUV introduced in 2020, the VW core brand will expand its zero-portfolio next month when the ID.6 is going to be unveiled. Due to be sold in ID.6 X and ID.6 Cross versions by the company’s two local joint ventures, the new EV offering will be a larger SUV to accommodate a third row.

Volkswagen brand CEO Ralf Brandstaetter told reporters about the firm’s plan to unveil the ID.6 at the 2021 Shanghai Auto Show in the second half of April. The model was previewed at the same show a couple of years ago by the Roomzz concept pictured here and will serve as the German brand’s rather belated answer to the Tesla Model X. 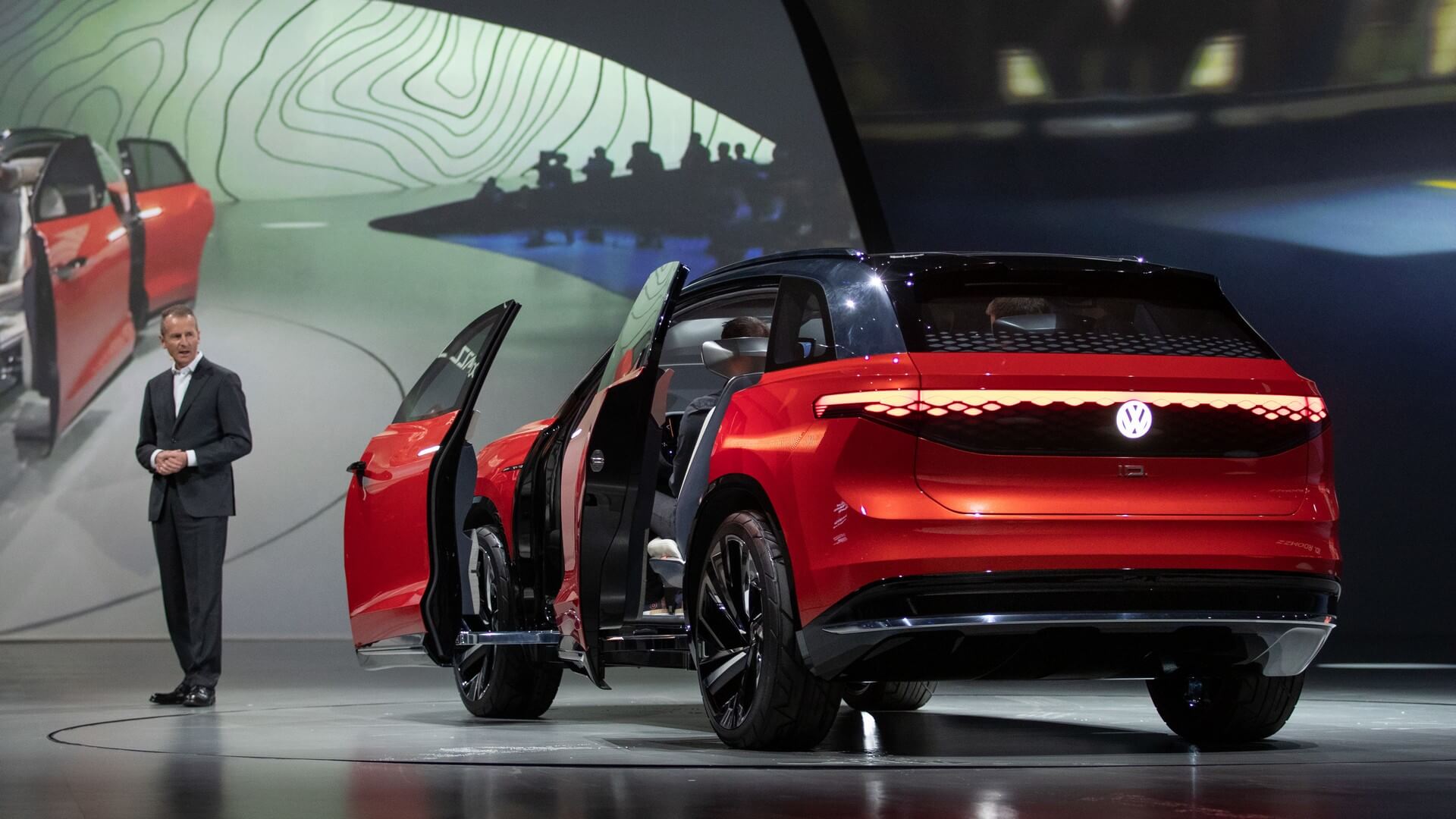 Roughly the same size as the Touareg, the new VW ID.6 will initially go on sale in China this fall where it will be produced locally by the SAIC and FAW joint ventures. According to a company spokesperson, a launch in the United States is seen as “conceivable,” while European availability has already been ruled out. It’s not the only new electric SUV that VW is launching this year as the ID.4 GTX and ID.5 have already been confirmed to debut in 2021.

The company’s electric car portfolio will grow in the years to come, starting with 2022 when the Bulli concept will morph into a road-going electric Microbus. VW recently announced a new entry-level car, possibly called ID.1, for a 2025 launch, while an electric sedan codenamed “Trinity” is earmarked for a 2026 release. 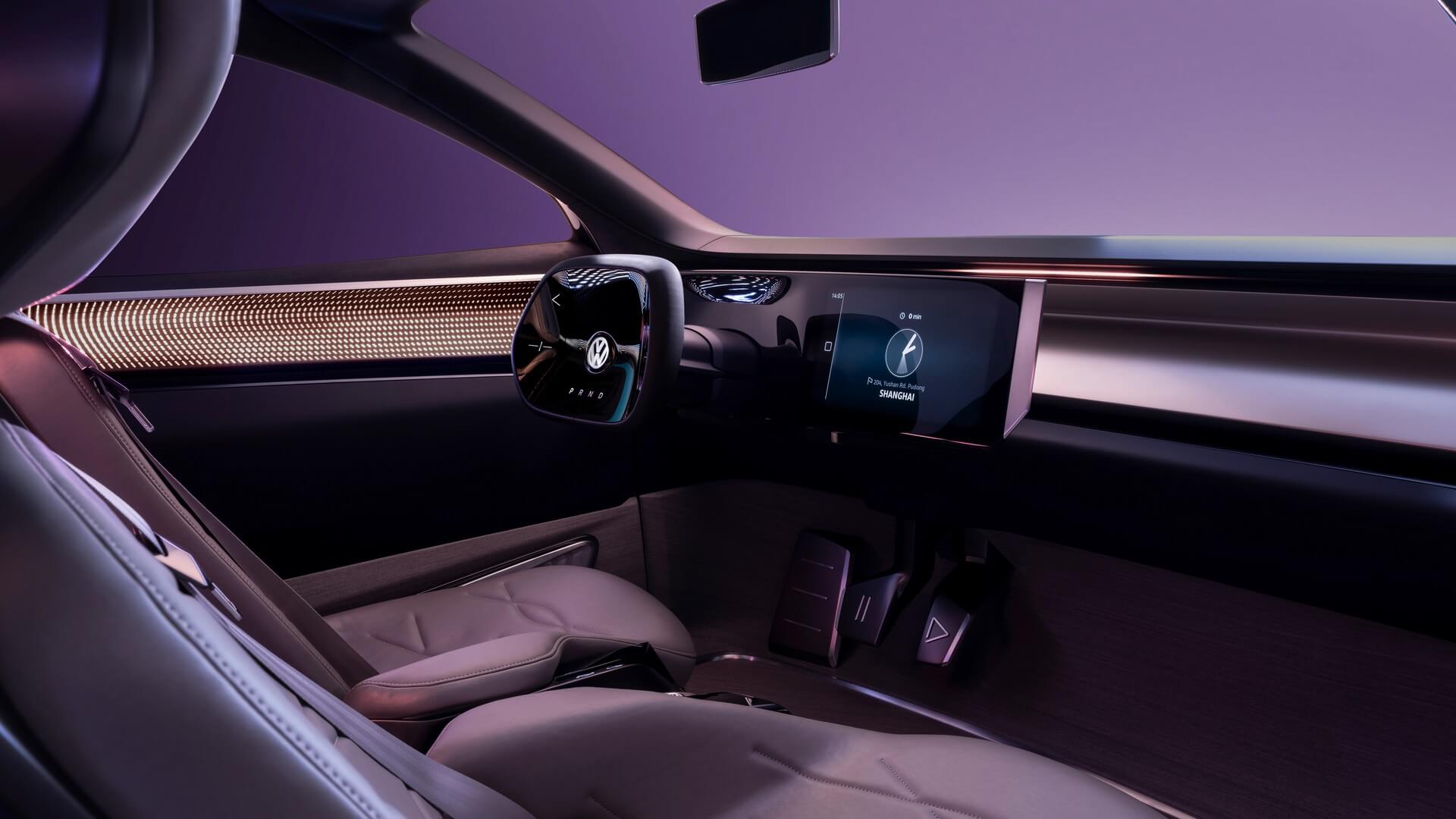 At the same time, traditional nameplates such as the Golf, Tiguan, Passat, but also newcomers like the T-Roc and Tayron, have all been confirmed to get next-generation models and will be sold globally with a plug-in hybrid system. These cars equipped with combustion engines will have batteries large enough to offer 62 miles (100 kilometers) of pure electric range.

It’s unclear whether the Polo supermini has a future in VW’s lineup, and we can say the same thing about the Arteon. Perhaps they’ll be replaced by the aforementioned ID.1 and one of the electric sedans the company is planning.

Previous articleCanoo electric pickup revealed with 600 horsepower and lots of features
Next article2022 Kia EV6 confirmed for March 15 debut, on sale this summer