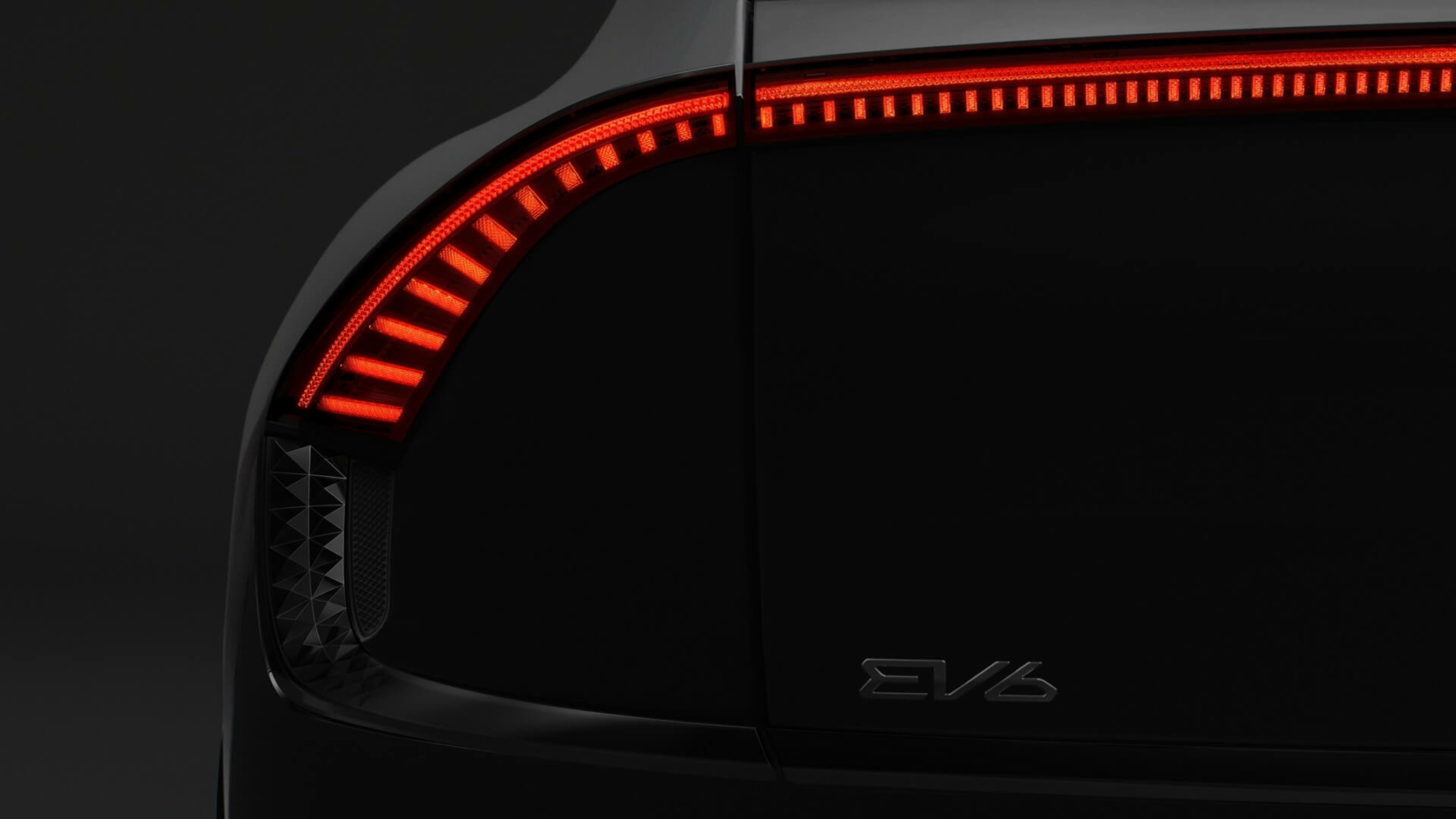 When Kia teased the EV6 earlier this week, it only mentioned the company’s first dedicated electric vehicle would debut in the first quarter of the year. With Q1 ending on March 31, it means we’ll only have to wait a few more weeks to see the mysterious EV in full. We now have an exact date when the model will debut as the company took to Twitter to announce the premiere is scheduled for next Monday, March 15.

While the EV6 will take the shape of a midsize crossover in the same vein as the Hyundai Ioniq 5, Kia calls it a “fully electric family sports coupe.” The South Korean brand goes on to mention it will be “built using state of the art technology that’s our cleanest, most dynamic and most energetic car to date.” Interestingly, the March 15 reveal specifically mentions “the full design,” which could be Kia’s way of saying we will have to wait a bit more for the technical specifications.

See also  Tesla buys $1.5 billion in Bitcoin, will accept the cryptocurrency as payment

The specs sheet is partially known already, with Kia previously saying the EV6 will have enough battery juice for more than 300 miles (483 kilometers) of range in the more realistic WLTP cycle. By featuring support for ultra-fast charging, just four minutes of charge will provide 62 miles (100 kilometers) of range. Replenishing the battery from 10% to 80% is going to take only 18 minutes.

The Kia EV6. Bold, original and innovative.
Get ready to be inspired.

The only performance stat we have at the moment of writing is the 0-60 mph (0-96 km/h) run in three and a half seconds. By riding on the E-GMP platform designed from day one only for EVs, it will have the battery mounted down low for optimal weight distribution as well as a lower center of gravity, which should help sharpen up handling.

An all-wheel-drive variant has been confirmed already, with one electric motor driving the rear axle while another e-motor will power the front wheels. If it’s anything like the Ioniq 5, the new Kia EV6 will also be sold in a lesser specification with a single electric motor for a rear-wheel-drive base trim level.

As with other models, the new electric crossover (codenamed “CV”) will offer that peace of mind provided by Kia’s industry-leading seven-year warranty.