Kia’s first dedicated EV is almost here, but first, several teaser images have been released to ease the wait ahead of a premiere scheduled to take place in the first quarter of the year. An electric crossover riding on the E-GMP platform, the EV6 will take after the Imagine concept from 2019 in terms of styling and will share many of the bits and pieces with the recently unveiled Hyundai Ioniq 5.

The adjacent shadowy images and videos do reveal quite a few details, including the impressively short overhangs and sequential lights that have a special animation when you unlock or lock the doors. The EV6 is Kia’s first electric car to embrace the newest design language, and we can already tell it looks substantially different than previous EVs or combustion engine-powered cars of the South Korean brand. 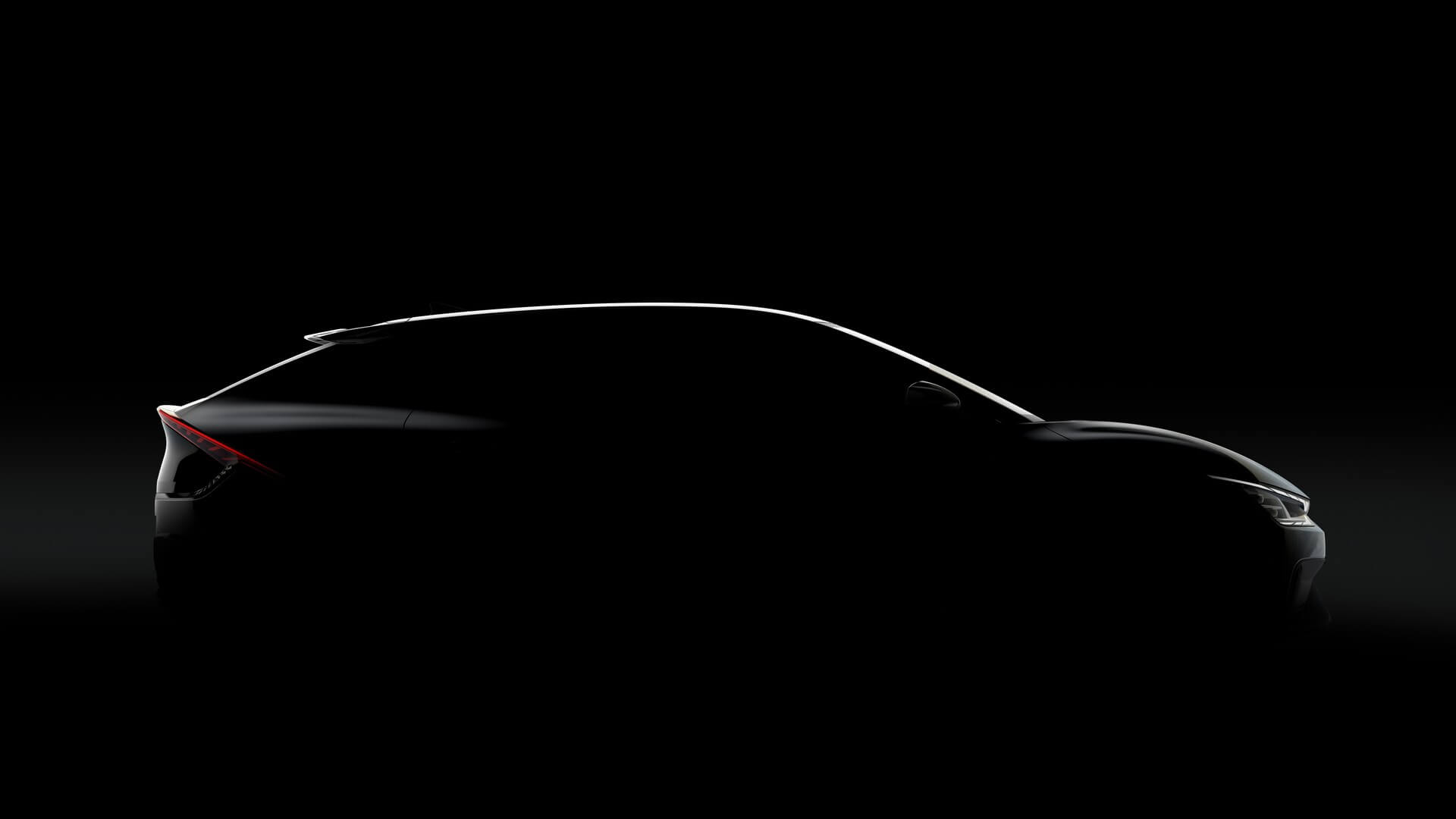 From the muscular wheel arches and fastback-like roofline to the short, bulging hood and intricate LED lights, the Kia EV6 will be an interesting appearance in the electric car market. Backing up that fresh appearance will be some impressive technical specifications, including a 0-60 mph run in 3.5 seconds and more than 300 miles (483 km) of WLTP-certified range.

As already seen in the Ioniq 5, the Kia EV6 will need a mere 18 minutes to “fill up” its battery pack from 10% to 80%. Only four minutes of ultra-fast charging are going to be enough for 62 miles (100 kilometers) of range. Much like its Hyundai counterpart, the new electric crossover will support bi-directional charging, meaning you’ll be able to use the battery juice to power external devices. 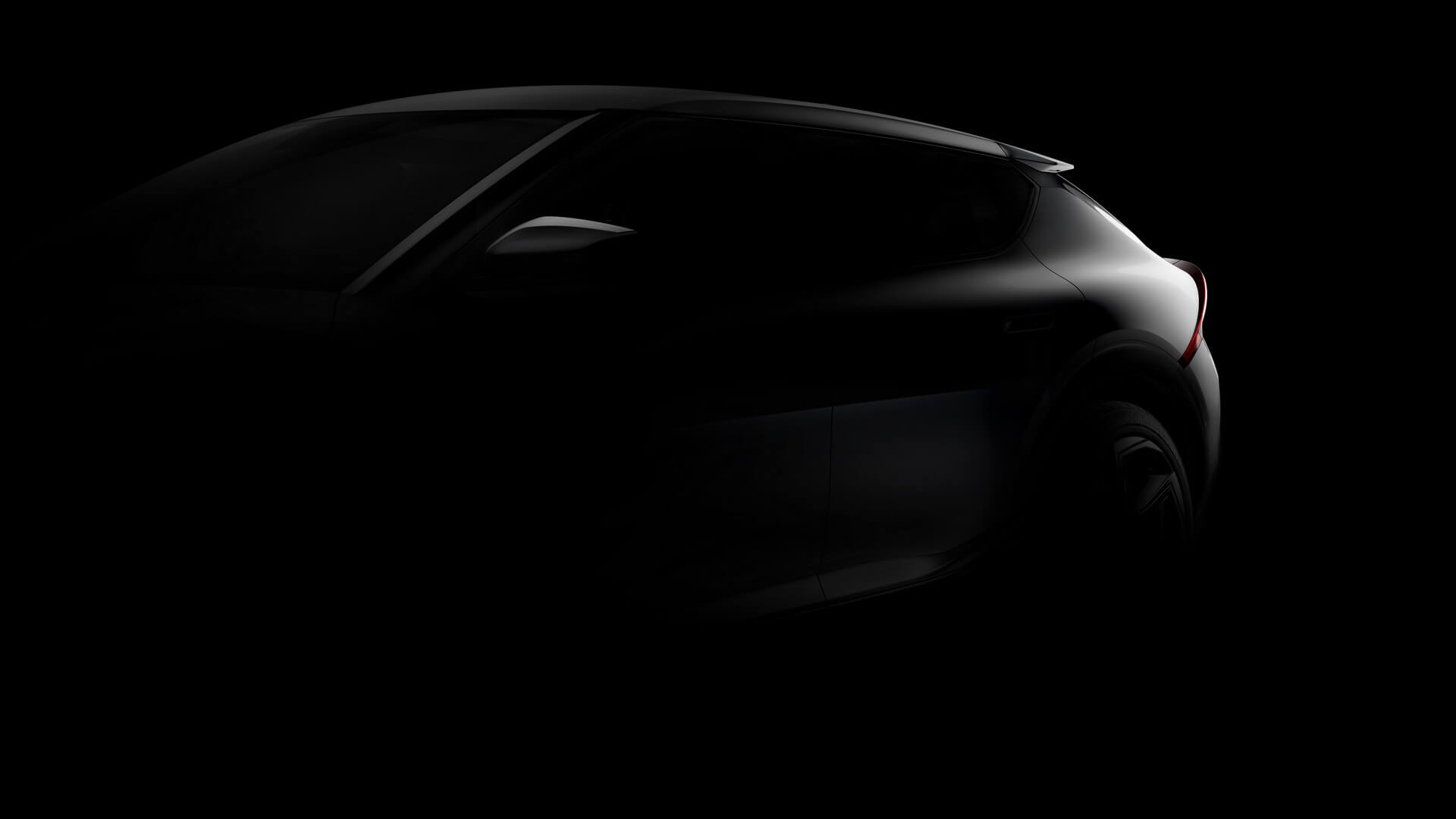 Images of the interior cabin have not been provided, but by being developed from day one as an EV, it means the Kia EV6 will have a flat-floor design to maximize interior space. If it’s anything like the Ioniq 5, it should also have a massive wheelbase for a vehicle of this size, which should translate into heaps of legroom for passengers sitting in the back.

Following its world reveal in Q1 2021, the Kia EV6 will go on sale this summer. It’s the first of several dedicated electric cars from the brand, ranging from an entry-level EV1 to a flagship EV9. The aforementioned E-GMP platform will give birth to at least one more zero-emissions vehicle this year as luxury brand Genesis is expected to introduce the GV60 crossover. 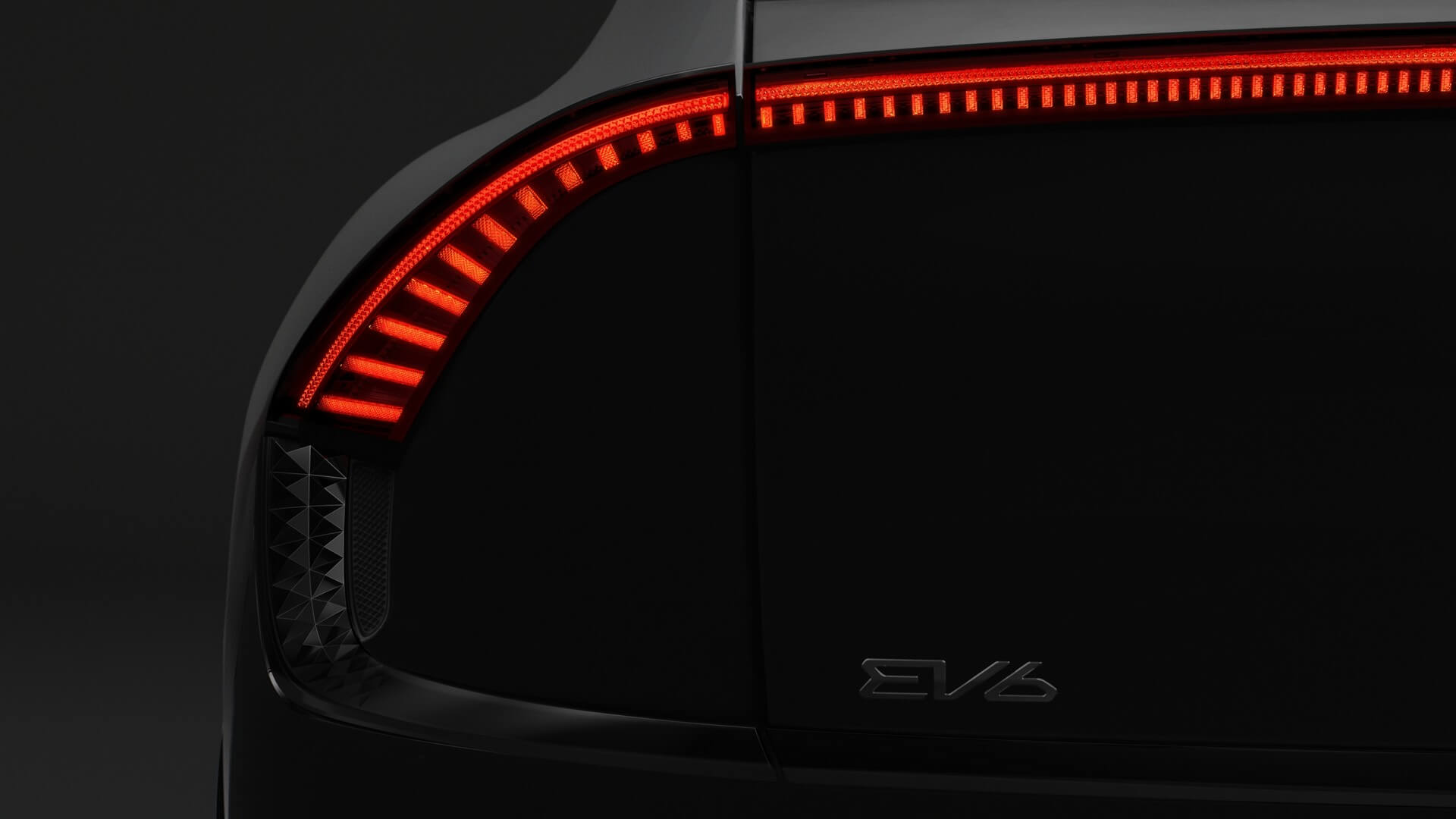 Kia is just getting started with its EV onslaught as no fewer than six additional models without a combustion engine are scheduled to hit the market before 2027. On the list are a small city car, a long sedan, a bigger SUV, and even a sports car, while an electric minivan is also in the works. All will arrive after the EV6 and will be complemented by several other electric cars based on platforms developed for models equipped with traditional powertrains.

It’s all part of a greater plan to hit annual EV sales of about 880,000 by the end of the decade, which would represent more than half of Kia’s ambitious sales target to deliver 1.6 million hybrids, plug-in hybrids, and EVs each year by 2030.