Nissan and Mitsubishi to launch tiny EV priced at $18,000 after subsidies

“Concept EV for fashionable urban commuters” is how Nissan described the rather cute IMk when the pint-sized electric car was originally unveiled back in 2019. It won’t be a concept car for long as Nikkei Asia claims a production version will be launched as early as 2022 and it will spawn an equivalent Mitsubishi version.

Factoring in Japan’s nation-wide incentives for EVs, the diminutive hatchback is going to cost less than two million yen or approximately $18,350 at current exchange rates. Extra local incentives – like the ones applicable in the country’s capital Tokyo – could drive down the price tag to around 1.5 million yen ($13,700). If that’s going to be the case, the production-ready IMk will cost about as much as a conventionally powered gasoline car. 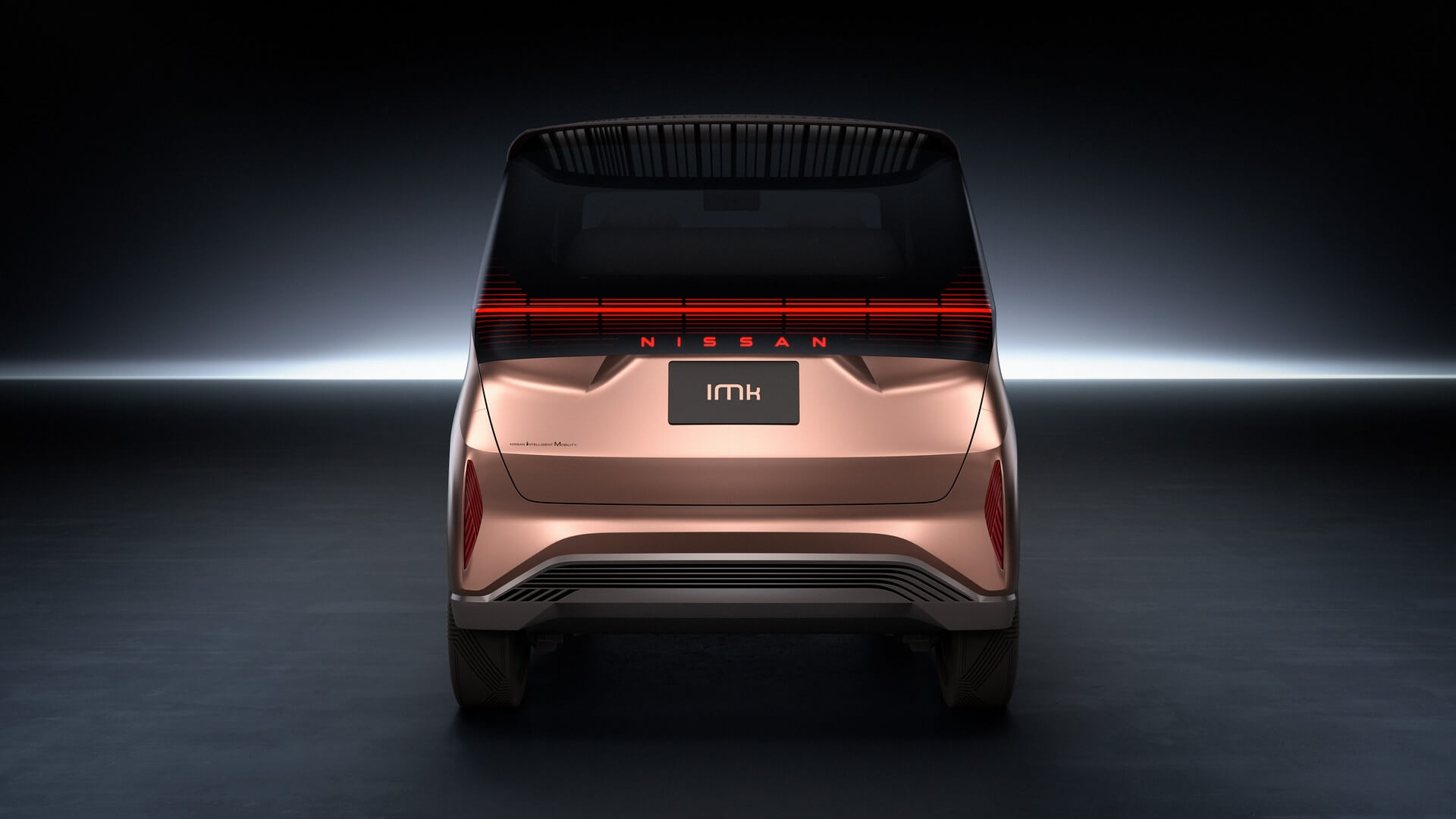 In order to keep costs low, the two Japanese automakers are unlikely to install a big battery pack. Consequently, it means owners won’t be able to cover extended distances before recharging. Nikkei Asia reports the IMk will have a maximum range of approximately 124 miles (200 kilometers). 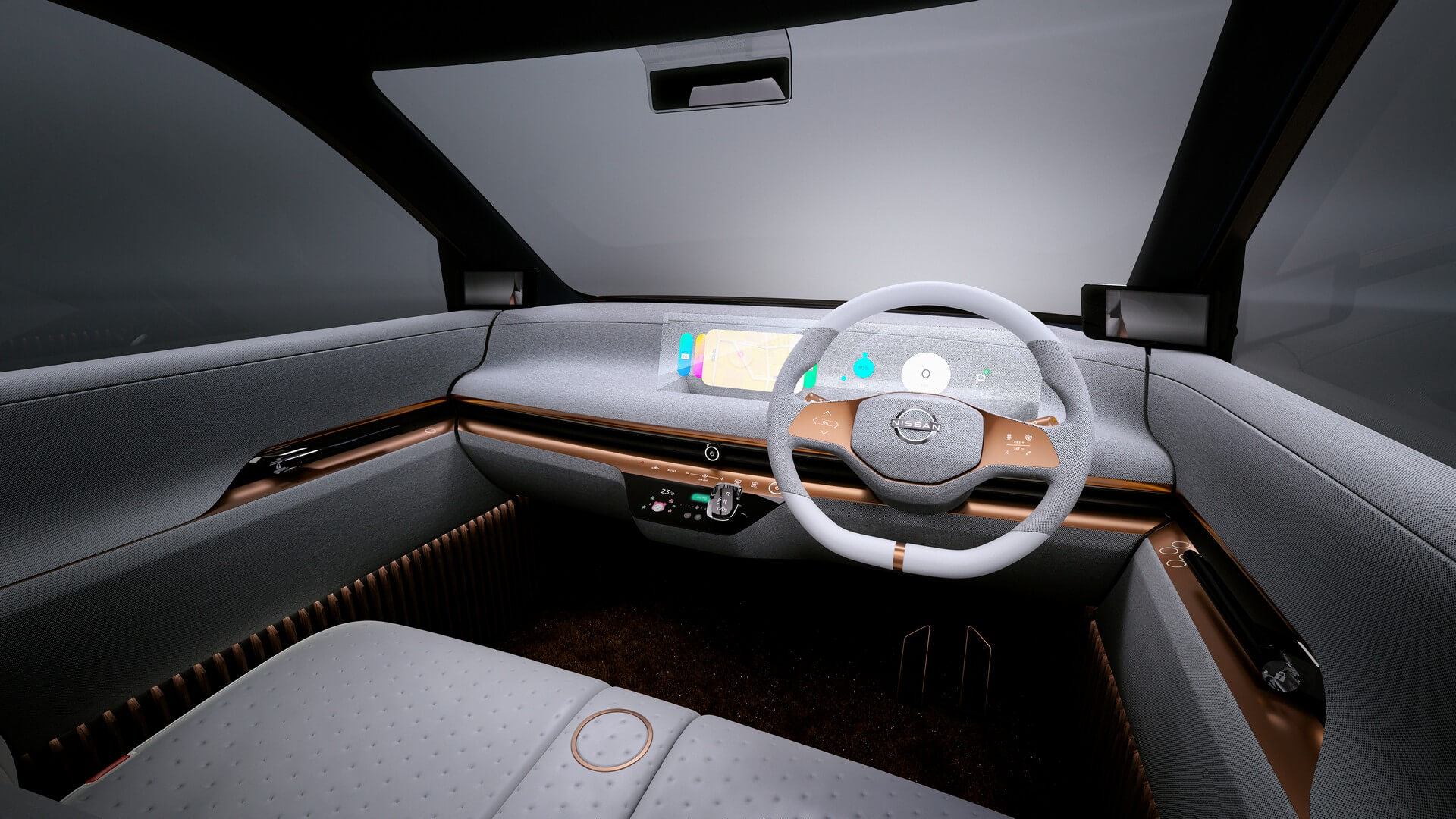 It’s not going to be Mitsubishi’s first electric kei car as that role was attributed to the i-MiEV back in 2009. Why are the two local brands prioritizing the launch of such a small car? Because this is what about 40 percent of new car owners are buying these days in Japan, so it makes sense to launch an IMk-like urban commuter. As with all kei cars, it will have a limited top speed of 37 mph (60 km/h) or less.

The European market – let alone North America – doesn’t have electric cars this small as models such as the Volkswagen e-up!, Skoda Citigo-e iV, and SEAT Mii Electric are all roughly 150 mm (5.9 in) longer and 160 mm (6.3 in) wider than Japan’s kei cars. The even smaller Smart EQ ForTwo also doesn’t qualify as a kei car because even though it’s only 2,695 mm (106.1 in) long, it’s too wide and tall.

Previous article2022 Kia EV6 confirmed for March 15 debut, on sale this summer
Next articleBMW reportedly turning Mini into an electric brand by 2030