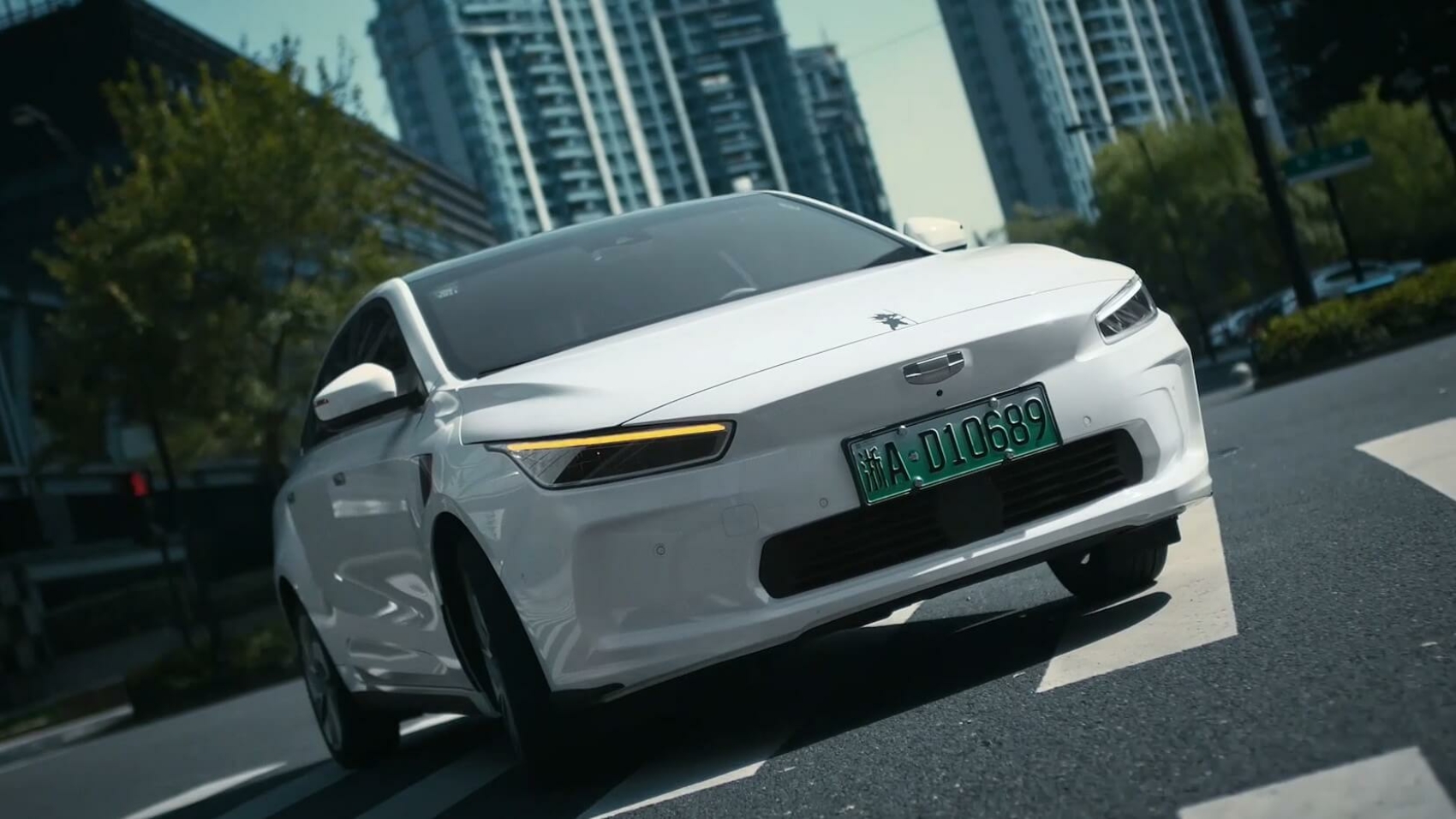 Chinese automotive conglomerate Geely already has quite a few brands under its umbrella, but a new report states there’s room for one more. Sources close to the matter cited by Reuters say a new marque dubbed “Zeekr” will be positioned as a dedicated luxury electric car company to rival the likes of Tesla and high-end EVs planned by the Germans.

Volvo’s parent company will allegedly use as the foundation for its new array of high-end EVs the Sustainable Experience Architecture (SPA). Interestingly, the premium zero-emission cars will be sold directly by Geely through dedicated showrooms, thus eliminating the middleman, the dealership. It is believed the cars will carry fixed prices, with no room for haggling.

Geely – which also owns Lotus, Polestar, Lynk & Co, and Proton – will incorporate the Zeekr brand under its forthcoming EV entity Lingling Technologies. The plan is to adopt a Tesla-like marketing approach and develop sophisticated EVs to fulfill Chairman Li Shufu’s desire to sell luxury cars “like Mercedes-Benz.” Speaking of which, Geely also has a significant 9.7% share in Daimler, Mercedes’ parent company.

Aside from creating a new EV brand from scratch, Geely wants to complement the rollout of Zeekr with a dedicated car owner’s club and even launch lines of clothes and accessories.

As for the cars themselves, the SEA platform has been developed over the course of four years during which Geely invested the equivalent of approximately $2.76 billion. It has been conceived to accommodate a large 110-kWh battery with a maximum range of 700 kilometers (435 miles) and electric motors with power outputs of 475 kW (637 hp).

These next-gen electric vehicles riding on the SEA platform will support an ultra-high-speed 800-volt charging system, with Geely promising 120 kilometers (75 miles) of range in less than five minutes. SEA will be a flexible architecture by supporting wheelbases varying from 1,800 to 3,300 millimeters (70.8 to 130 inches).

SEA-based EVs from Geely will have a perfect 50:50 weight distribution and supercar-like acceleration by hitting 62 mph (100 km/h) from a standstill in under three seconds. Other details revealed so far include support for over-the-air updates, a true hands-free autonomous driving system, and the guarantee of a five-star safety rating.

When Geely unveiled the SEA platform in September 2020, 16 new models were under development for more than seven different brands to cover various segments of the market. Based on the latest intel, it would seem some of these EVs are going to form the Zeekr brand, though company officials have refused to comment when contacted by Reuters.