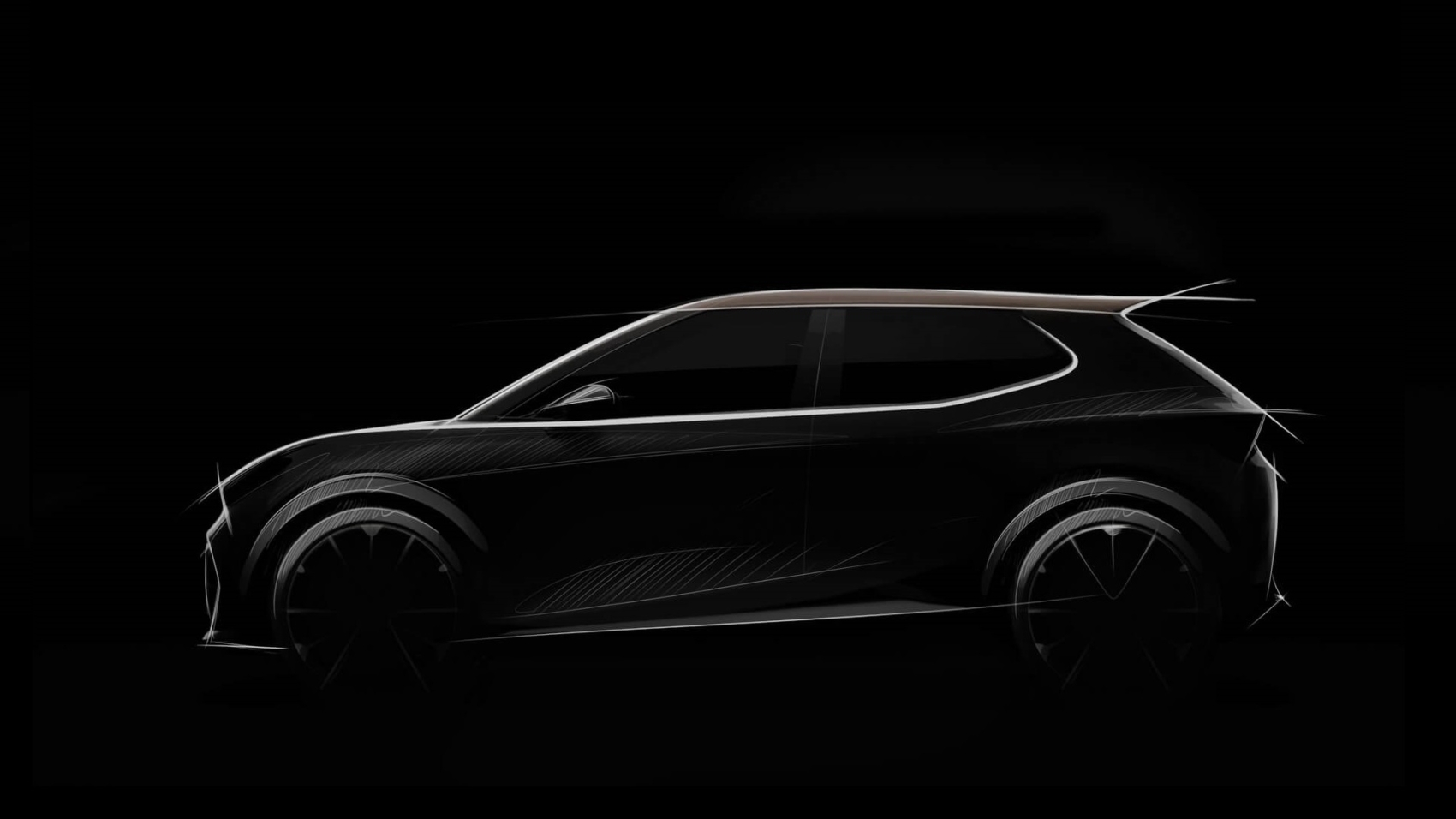 It was only a few weeks ago when Volkswagen revealed plans for an entry-level electric car due in 2025 – likely as the ID.1 – and now its Spanish division SEAT is making a similar announcement. Teased here in an attractive design sketch, the new model is currently labeled as an “urban electric vehicle” slated to fight in Europe’s EV segment, specifically in the €20,000 to €25,000 price bracket.

Details about the newcomer are scarce at the moment, but we do know it will be manufactured locally in Spain as SEAT aims to build more than 500,000 units in Martorell for the entire VW Group. SEAT has been tasked by its parent company to build the equivalent VW ID.1, with quite possibly a Skoda version on the way as a replacement for the Citigo-e iV. It’s unclear whether Audi will get a fancier derivative of these three mainstream EVs.

These new EVs will ride on the MEB-Lite platform, essentially a simplified version of the MEB architecture underpinning models such as the VW ID.3, ID.4, Skoda Enyaq, and the forthcoming Audi Q4 E-Tron. SEAT’s “urban electric vehicle” will be positioned below the Born electric hatchback coming later this year. The Tavascan crossover has also been confirmed for production, launching in Europe in 2024.

It is believed SEAT’s pint-sized electric vehicle won’t be a hatchback in the truest sense of the meaning as some say it will have rugged styling cues akin to a crossover. The relatively vague sketch suggests it will be a three-door, but our money is on a more practical five-door layout. We’re hearing the largest battery pack won’t exceed 45 kWh, but that should still give it a generous range considering battery tech could greatly evolve between now and the middle of the decade.

The announcement regarding a more affordable EV was made today at SEAT’s Annual Press Conference during which the automaker made the promise to “put Spain on electric wheels.”