Skoda organized its annual press conference earlier today to talk about its performance in a coronavirus-impacted 2020 and also provide an insight into this year. The global rollout of the Enyaq iV is one of the main priorities, along with a coupe-styled version likely to get the “GT” moniker. There’s much more to come on the EV front from the Mladá Boleslav brand beyond its MEB-based electric SUVs.

Company CEO Thomas Schäfer revealed there are plans for a smaller and cheaper electric vehicle that will also be underpinned by the same MEB platform. While he didn’t go into any details, other than saying he’ll try to convince parent company VW Group to build the car at home in the Czech Republic, the car in question will likely be Skoda’s variant of the Volkswagen ID.3.

Following the launch of a compact electric hatchback, Skoda will prepare an entry-level EV to serve as a direct replacement of the Citigo-e iV. The A-segment car is expected to ride on the MEB-Lite architecture SEAT has been tasked to develop, with the first cars coming out in 2025. The VW core brand is likely getting an ID.1 model, and Audi could also launch an equivalent model. 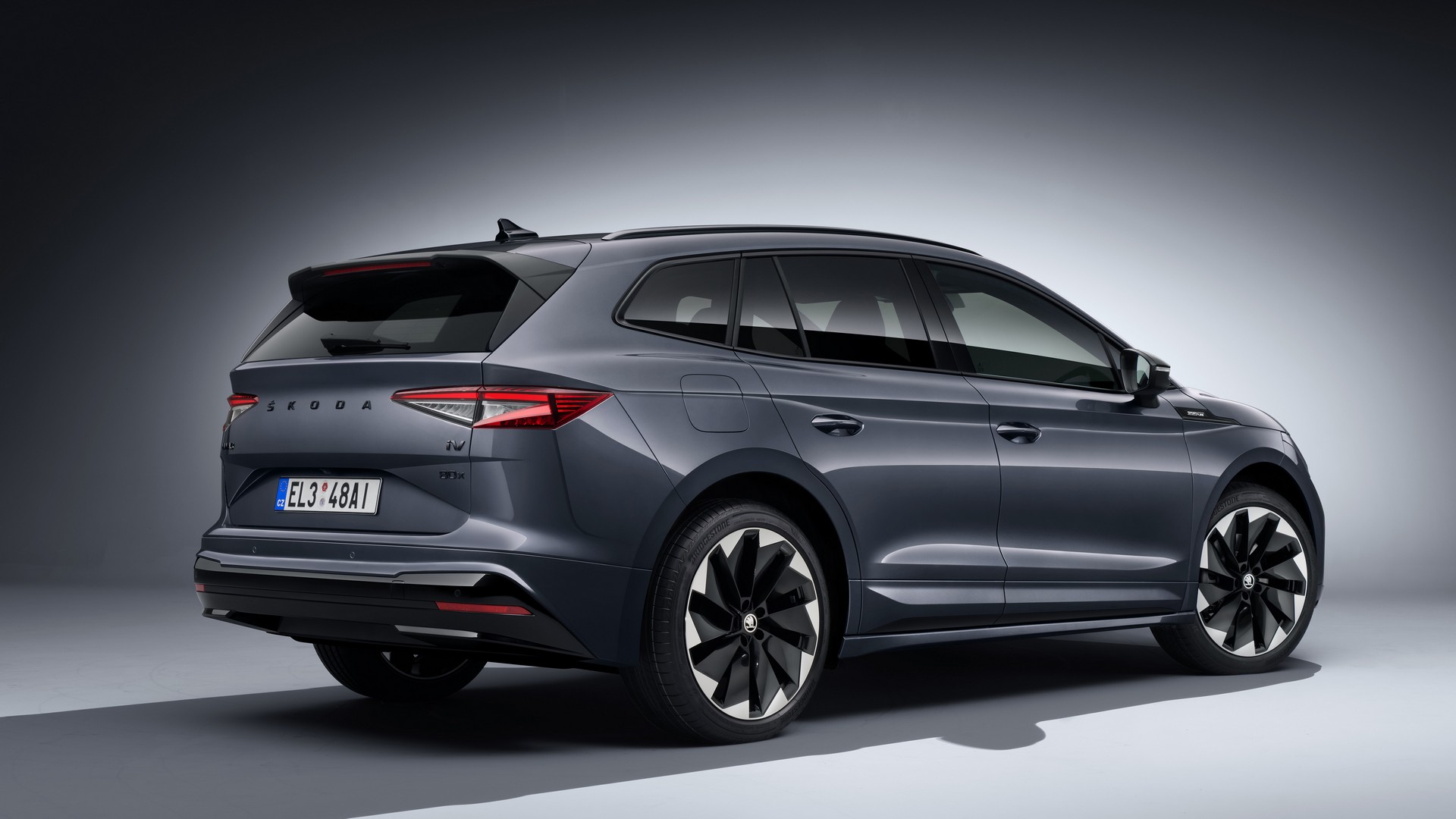 In the long run, Skoda aims to introduce a different electric vehicle about the same size as the Octavia, the firm’s best-selling car ever. Meanwhile, the Czech brand is going green in more ways than one as aside from an EV agenda, it’s making the car production process cleaner, with a relevant example being the Vrchlabí plant as this has been CO2 neutral since the end of last year.

Its combustion-engined cars are also becoming less harmful to the environment considering the Karoq and Kodiaq SUVs have been officially confirmed to go through facelifts this year and it’s likely the two will get a plug-in hybrid powertrain. The Octavia and Superb already come as iV-branded PHEVs.