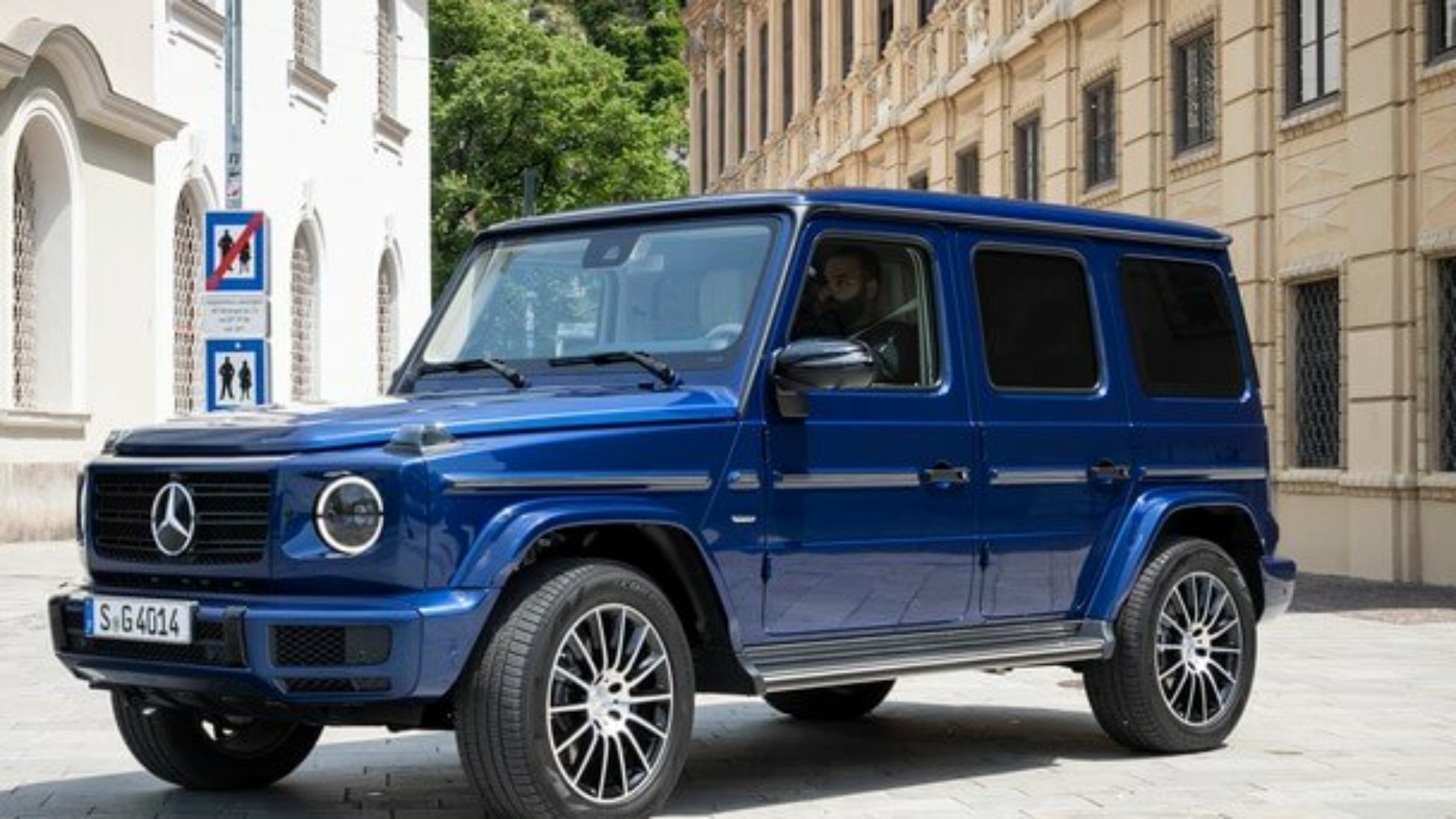 It was back in November 2019 when Daimler CEO Ola Källenius originally announced there would be an all-electric version of the iconic G-Class off-roader. In March 2020, the very same head honcho said Mercedes’ boxy SUV would get an EV variant “in a few years.” Fast forward to the present, the German automaker has taken legal measures to register the EQG trademark, thus signaling a purely electric G-Class is really coming.

Mercedes filed to trademark the terms “EQG 560” and “EQG 580” nameplates with the European Union Intellectual Property Office at the beginning of this month. It follows a similar move that was taken on July 8, 2016 when “EQG” was registered, a trademark the EUIPO site says will expire in 2026 unless the automaker will renew it by then.

Daimler has previously suggested the EQG will hit the market around 2024 since the company has bigger fish to fry. The electric onslaught in SUV format kicked off a few years ago with the EQC and was followed earlier this year by the smaller EQA. Later in 2021, Mercedes is going to unveil the EQB as an all-electric counterpart of the EQB compact crossover. Come 2022, the EQE and EQS SUVs will join the electric portfolio.

See also  Apple Car not being developed by Hyundai and Kia: Official 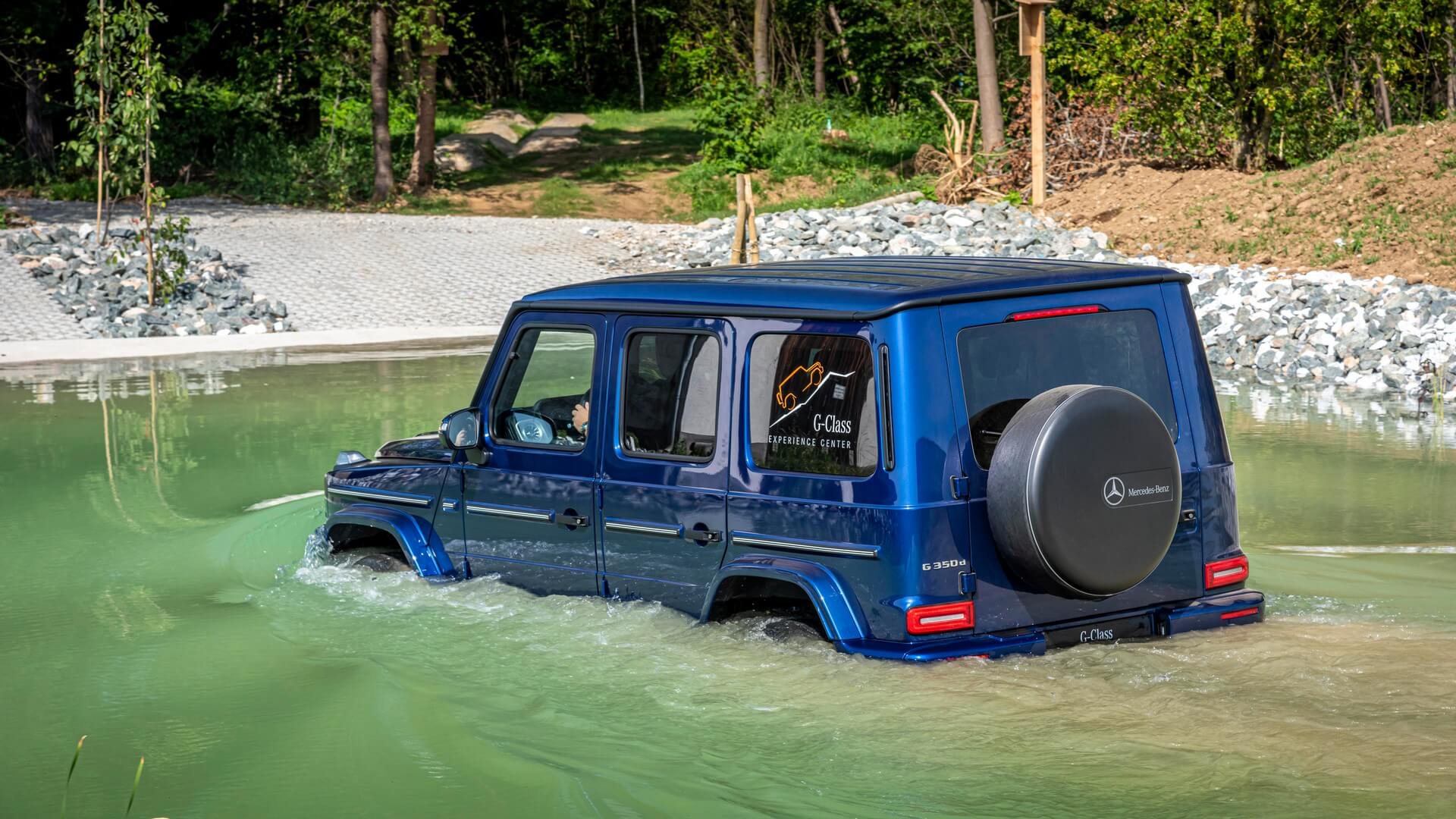 It’s too early to say whether the EQG will be an electric adaptation of the current G-Class or Mercedes is making the extra effort to develop a version from the ground up as an EV. Considering the reputable luxury SUV is relatively a niche model given its high price tag, we wouldn’t count on Daimler to put so much effort and time into a vehicle that certainly won’t be as popular as the other electric SUVs mentioned earlier. Therefore, an ICE-to-EV conversion seems more plausible to us at this point.

In order to live up to its G-Class prestige, the EV derivative will have to provide the same off-road prowess as the conventionally powered model. We’re expecting the EQG to be offered exclusively in a dual electric motor setup since we can’t imagine an electric G-Class only with a rear-wheel-drive layout. 4Matic seems like a safe guess to us, and the instant torque delivered by the electric motors will be perfect for tackling rough terrain.