Mercedes did not get to enjoy the commercial success with the Smart brand as much as BMW has had with Mini, but it’s not ready to give up on the troubled maker of pint-sized cars just yet. Parent company Daimler has created a 50:50 joint venture with Geely to reinvent Smart for the electric era, with the first product resulting from the tie-up being a crossover.

A concept car will be displayed in September at the IAA Munich Auto Show in Germany, and in the meantime, Smart keeps releasing teasers. Following a few official design sketches published in the second half of May, we’re now being given a brief look at a camouflaged prototype being pushed hard during testing.

The adjacent video was published by Smart’s Vice President Global Sales, Marketing & After-Sales, Daniel Lescow, on his LinkedIn account. It starts off to remind us Smart was the first company to abandon the internal combustion engine altogether and switch entirely to EVs. It goes without saying this statement doesn’t take into account automakers that have been selling only electric cars since day one, such as Tesla.

Daniel Lescow doesn’t go into any in-depth details about the upcoming electric SUV, only saying the Smart brand as a whole will grow up to become more mature and premium while integrating more high-tech elements. That’s not saying much, but we do know the new-era Smart model will ride on Geely’s Sustainable Experience Architecture (SEA) platform and will feature styling from Smart’s in-house design team. 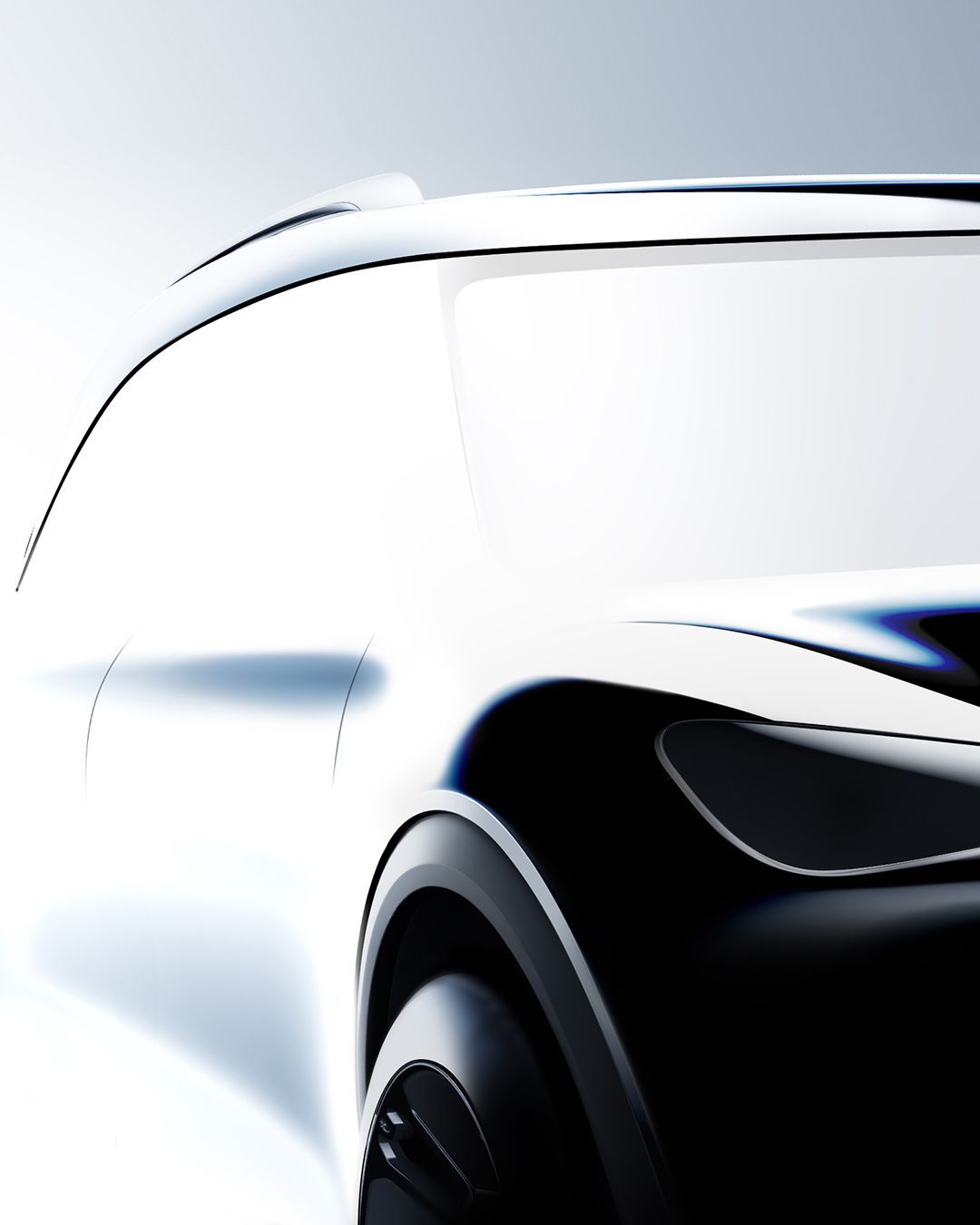 For a brief moment, we can catch a glimpse of the camouflaged prototype towards the end of the video. We can already tell it looks visibly larger than any other Smart before it, thus fueling rumors about the SUV going up against the Mini Countryman.

It will reportedly stretch at over four meters in length and offer a cabin spacious enough for five adults. Mainly targeting China and Europe, the electric Smart crossover is being developed with maximum safety in mind as the Daimler-Geely joint venture is targeting a five-star rating in the EuroNCAP crash tests. 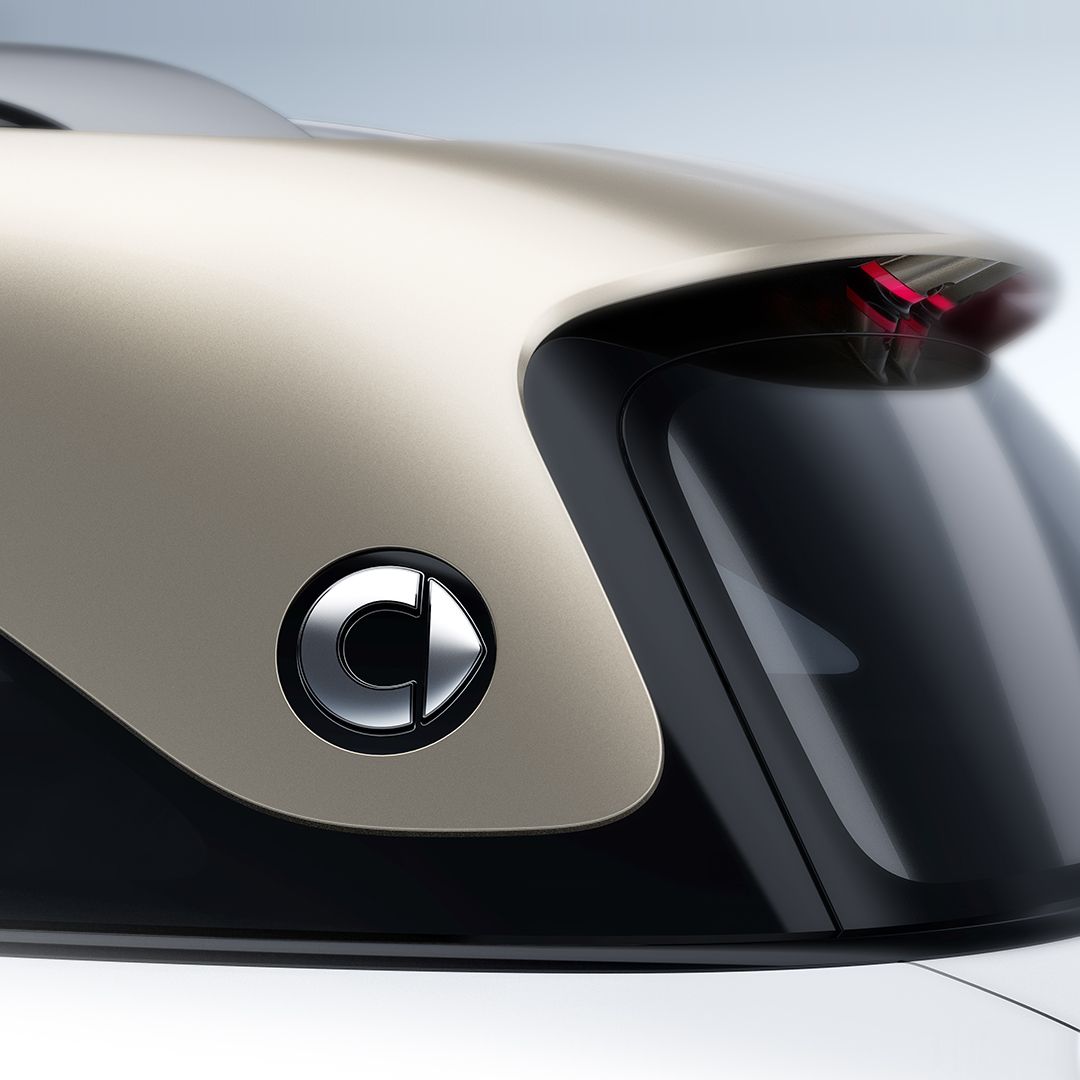 We should learn more about the made-in-China crossover this fall once the concept will premiere in September ahead of the production version’s market introduction scheduled for 2022.