SEAT’s sporty spin-off Cupra is putting the finishing touches on the all-electric Born hatchback, a sister model of the Volkswagen ID.3. Engineers have spent two years testing prototypes on a frozen lake located a few miles away from the Arctic Circle to work out all the kinks before production. The compact EV has entered the final stages of testing, which involves putting prototypes through their paces at temperatures as low as -30°C.

The Cupra Born has been subjected to more than 1,000 tests, including for durability by racking up almost 19,000 test miles during both day and night evaluations. It will be the first Cupra-badged model to do away with the combustion engine and will likely be more fun to drive than the equivalent ID.3 given Cupra’s youth-oriented positioning in the vast VW Group. 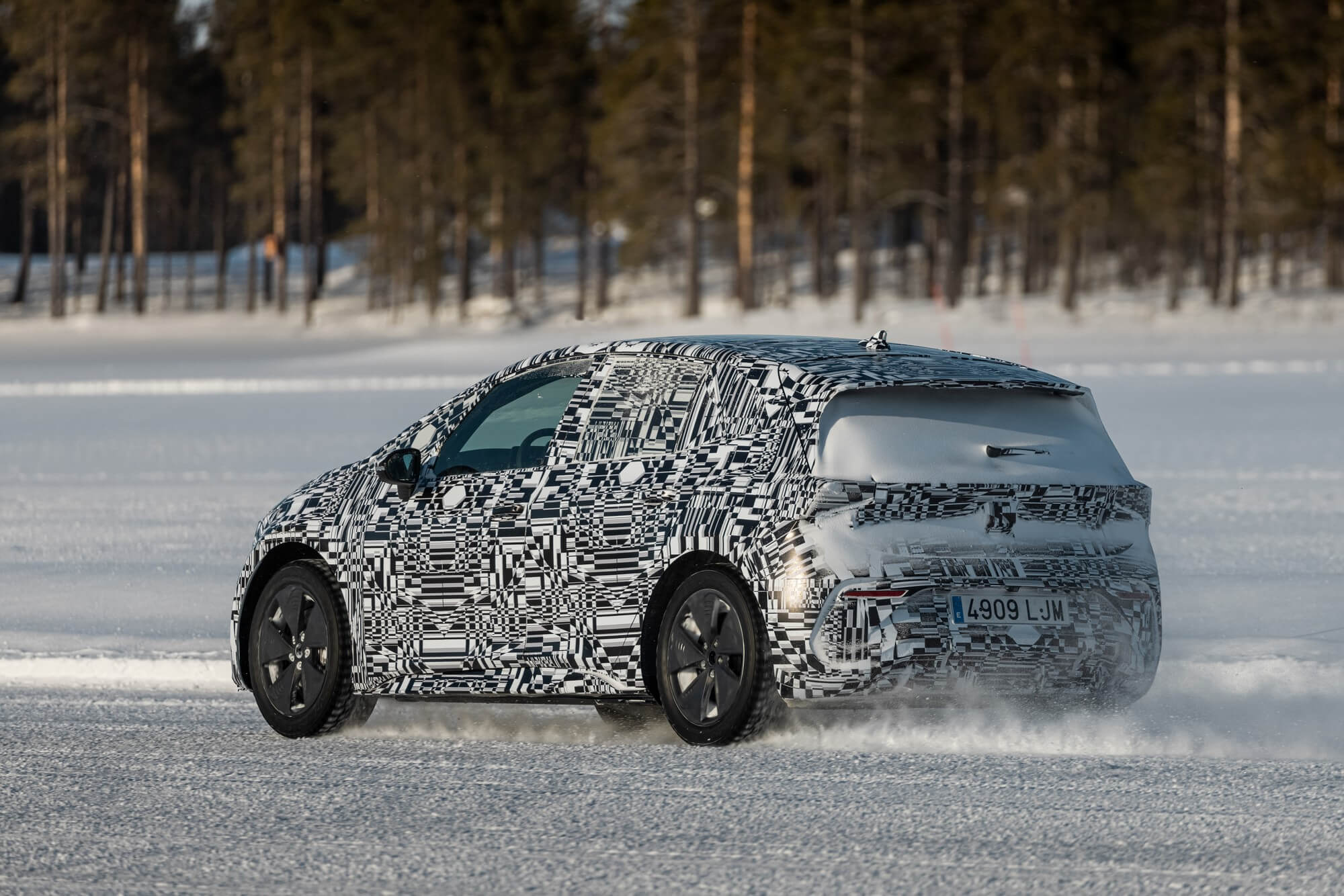 Technical specifications remain shrouded in mystery at this point, but Cupra does talk about how it developed the air conditioning system back at home in Martorell, Spain at its Technical Center. Located some 2,500 miles away from where the prototypes are conducting winter testing, the R&D center has access to 3D printers that were used to develop the air conditioning system that would be able to cope with such extreme temperatures.

The MEB-based electric hatch is expected to offer as much as 310 miles of range between charges and feature a rear-mounted electric motor similar to the 201-horsepower unit installed in the VW ID.3. Whether an all-wheel-drive, dual-motor performance version is planned remains to be seen, but it would make sense since the Cupra Born will be marketed as a more exciting ID.3. 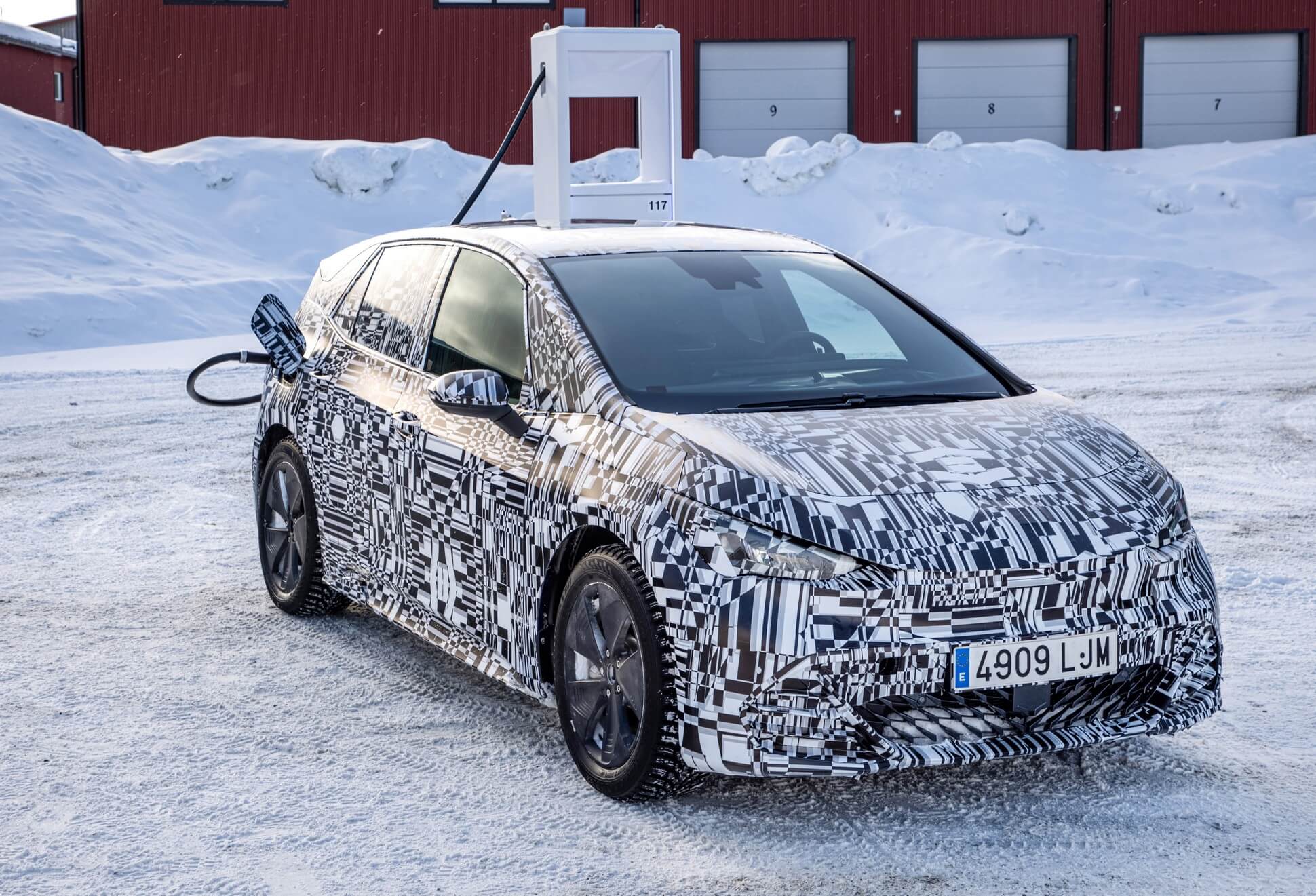 If last year’s el-Born concept is any indication, expect a relatively large battery pack and a 0 to 31 mph sprint in 2.9 seconds. Equipped with fast-charging support, the production model should offer 161 miles of range after only 30 minutes of charge, which should be more than adequate for most people.

The world premiere is scheduled for early next month and production will take place at the same Zwickau plant in Germany where its VW twin is assembled. Come 2024, the all-electric Travascan crossover will hit the market.