It was a little over three years ago when Spanish automaker SEAT launched Cupra as a standalone sub-brand for performance models after using this moniker on numerous sports cars over the years. Its lineup currently consists of spicy versions of the Leon hatchback and wagon along with the Ateca crossover, all of which are based on SEAT models.

The Formentor crossover is Cupra’s first bespoke vehicle that’s not based on an existing SEAT product and is offered with a plug-in hybrid powertrain. Later this year, the Born compact electric hatchback will be launched as a production model after being previewed in July 2020 by the el-Born concept. As it turns out, the 2022 Born will be the start of an EV revolution as Cupra will be transformed into a purely electric brand.

The announcement was made by Volkswagen CEO Herbert Diess on his personal account on LinkedIn: “Cupra will become the youthful and fully electric car brand.” To get the ball rolling, VW’s head honcho confirmed the Born is coming later in 2021 and he says it has “made a good first impression – highly emotional and more Cupra than anything before.” 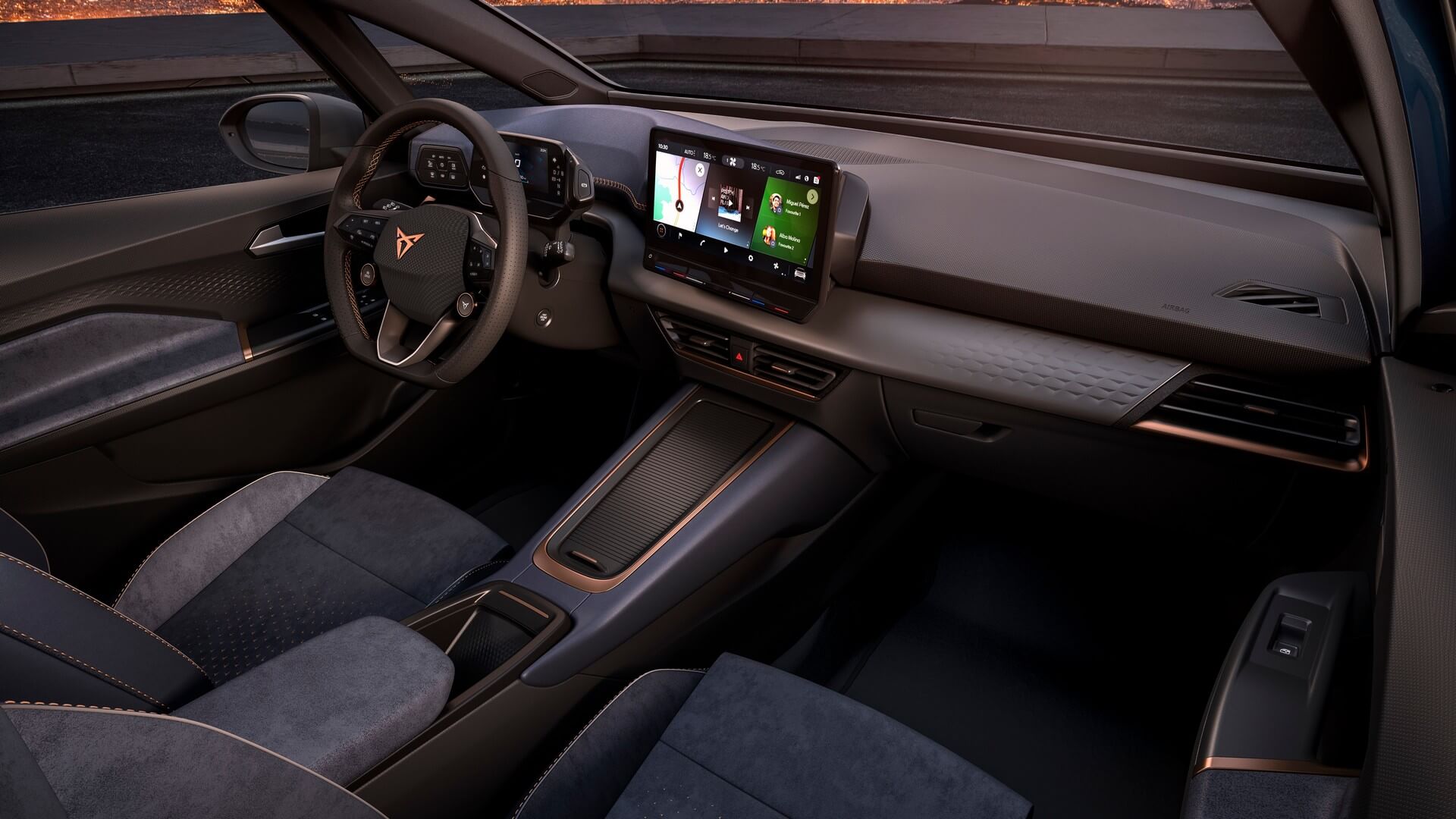 To get there, SEAT/Cupra will gradually turn the Martorell plant into a production facility dedicated exclusively to EVs. In addition, Diess says plans are in order to manufacturer the necessary battery packs in Spain to keep the logistics costs down and utilize green energy to protect the environment. VW’s CEO needs support from the authorities, mentioning Cupra can become a fully electric car brand if the European Commission backs up the project.

Meanwhile, the Born will be built at VW Group’s Zwickau plant in Germany from the second half of the year. It’s the same production facility where the ID.3 is assembled, so it makes sense to build Cupra’s first EV there as well since the Born is largely based on the ID.3. Further down the line, SEAT’s performance sub-brand will turn the Tavascan electric concept into a production model as a zero-emissions sporty crossover.