General Motors apparently has more electric vehicles in the pipeline than originally believed. After revealing the GMC Hummer pickup last year and SUV a few days ago, along with announcing a zero-emissions Chevy Silverado yesterday, there’s allegedly one more EV in the works. According to Detroit News citing Industry forecaster LMC Automotive, the Cadillac Escalade will spawn a purely electric version as early as 2024.

Currently available with large V6 diesel and V8 gasoline engine, the Escalade is the epitome of a gas-guzzler. That could all change in roughly three years from now provided LMC analyst Katelyn Drake is to be believed. She has it on good authority General Motors is also cooking up a GMC-branded electric pickup truck due to arrive by mid-2023. These two EVs would follow the Hummer pickup entering production before the end of this year, the Silverado EV allegedly hitting the assembly line by late next year, and the Hummer SUV confirmed for early 2023. 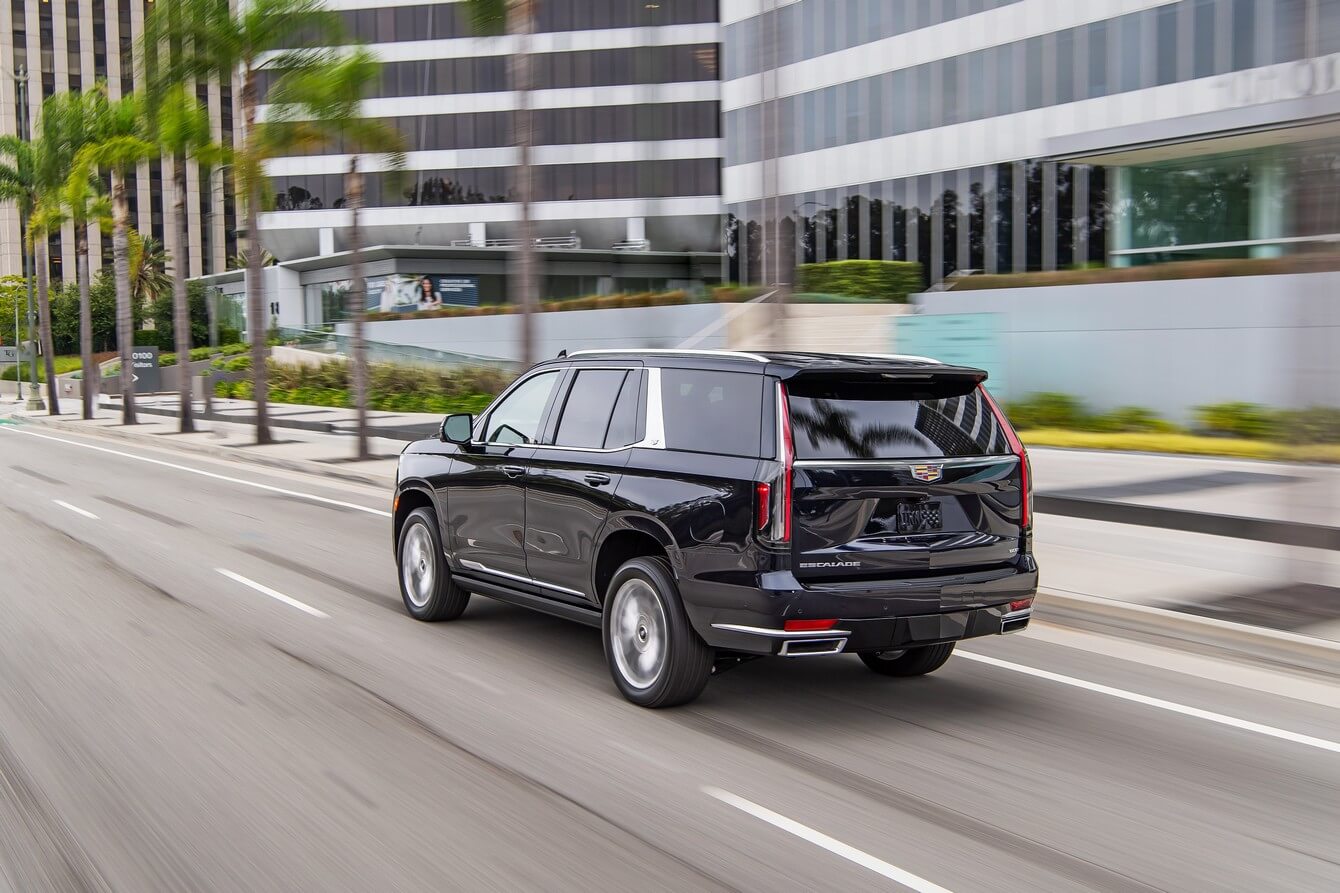 All of them will be built at GM’s Factory Zero in Detroit and will have a similar size and share the Ultium platform, according to Katelyn Drake. It seems unlikely an electric Escalade would replace the traditional model powered by combustion engines, although it’s only a matter of time before the ICE models will be abandoned in favor of purely electric propulsion.

For what it’s worth, Chevrolet has already said the recently announced Silverado will not spell the end for the regular pickup in the foreseeable future. That said, the instant torque delivered by an electric motor will likely convince more and more people to ditch gasoline and diesel engines for EVs, especially since the GMC Hummer EV truck will have some mind-boggling technical specifications with up to 1,000 horsepower. 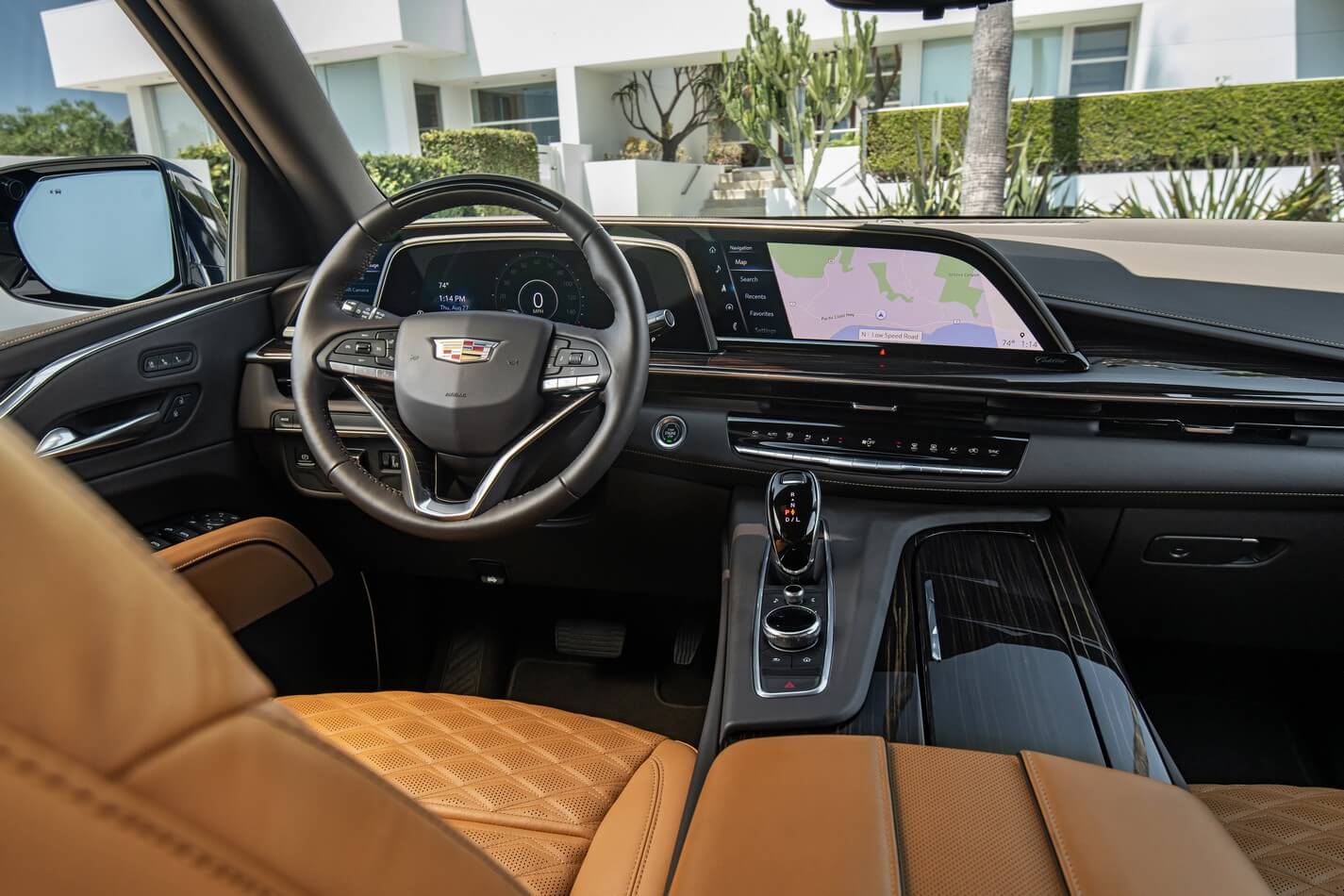 There’s still the issue with range considering a pickup used as an actual workhorse will have a far lower range in real life. GM estimates the Hummer truck will offer more than 350 miles of range while the SUV will be good for 300+ miles, according to the company’s internal estimations. We’ll have to wait for customer deliveries to see how these numbers are going to translate in real life.

In the long run, GM wants to sell only electric vehicles by the middle of the next decade, effectively meaning cars, SUVs, and pickups with gasoline and diesel engines will be retired by 2035.