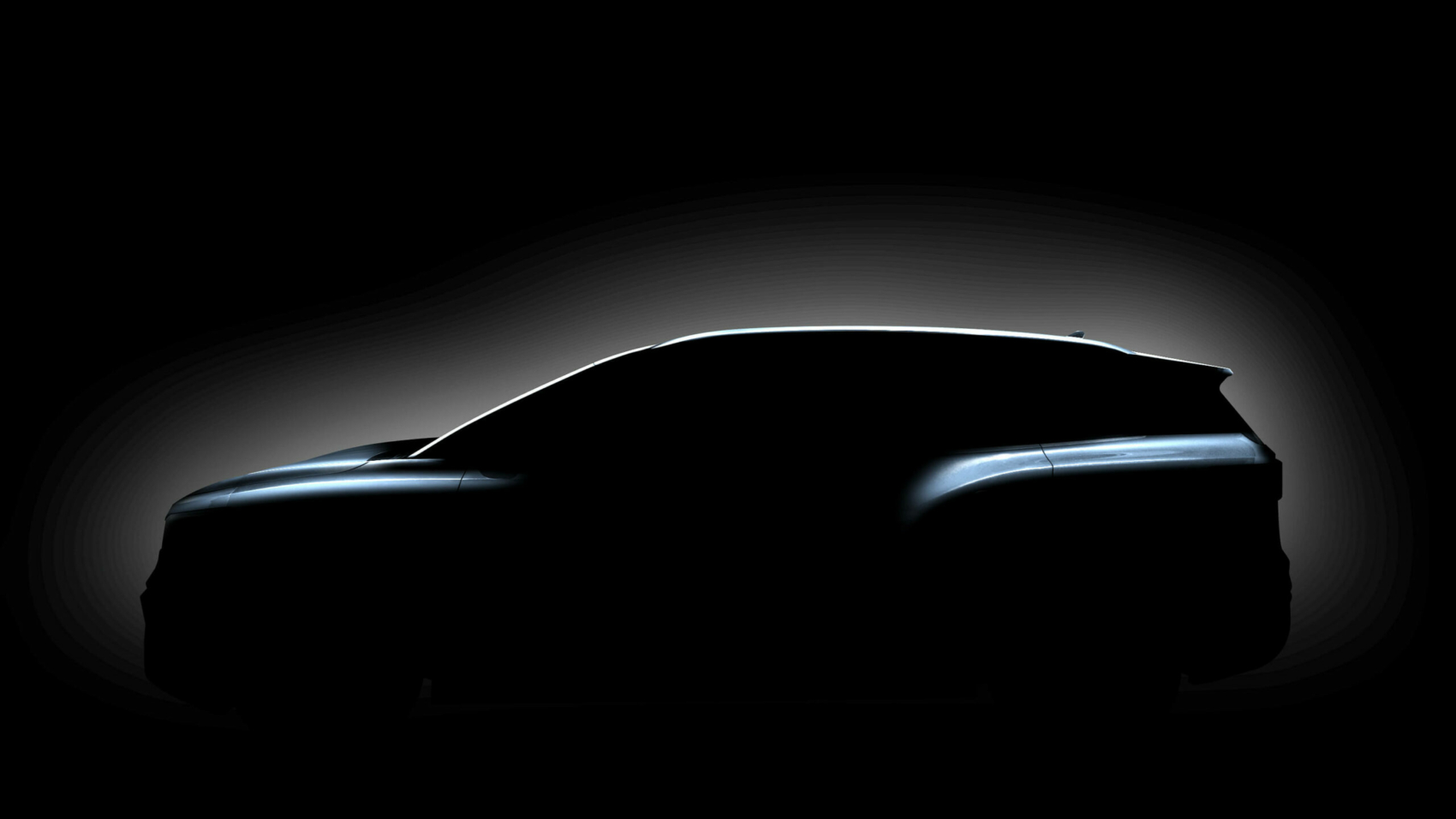 Volkswagen is kicking its EV rollout into high gear with the unveiling of the ID.6. Previewed in 2019 by the Roomzz concept, the new arrival will take the shape of a seven-seat electric SUV based on the same MEB platform used by the smaller five-seat ID.4. While the latter is a global model, the newcomer will initially go on sale exclusively in China. A potential US launch at a later date is possible, but nothing has been set in stone.

The ID.6 has already been homologated in China by the local Ministry of Industry and Information Technology (MIIT), which actually disclosed quite a few details about the new EV. It’s going to be 192 inches (4,867 millimeters) long and a good chunk of the wheelbase will be represented by the wheelbase, measuring 116.7 inches (2,965 millimeters).

At first, the Volkswagen ID.6 will be sold in a rear-wheel-drive configuration featuring a single electric motor rated at 201 horsepower. That’s the same setup available in the aforementioned ID.4, but with the latter getting a dual-motor AWD variant with 300+ hp, it would make sense for the ID.6 to get this setup considering it will be larger and heavier.

Mirroring the ID.4 sold in China in two different versions, its bigger brother will also spawn distinct configurations since the electric SUV will be built by Volkswagen’s local joint ventures with FAW and SAIC. The models are going to be called ID.6 X and ID.6 Crozz, with each having a unique visual identity while having largely the same underpinnings underneath the skin.

The adjacent teaser images should ease the wait until the official double premiere scheduled for the second half of April at the 2021 Shanghai Auto Show. Sales should start in China later this year when Volkswagen will also reveal the ID.4 GTX as the high-performance version of the smaller SUV for global markets. In addition, 2021 will see the launch of the ID.5 serving as a sleeker ID.4 with a coupe-inspired roofline.